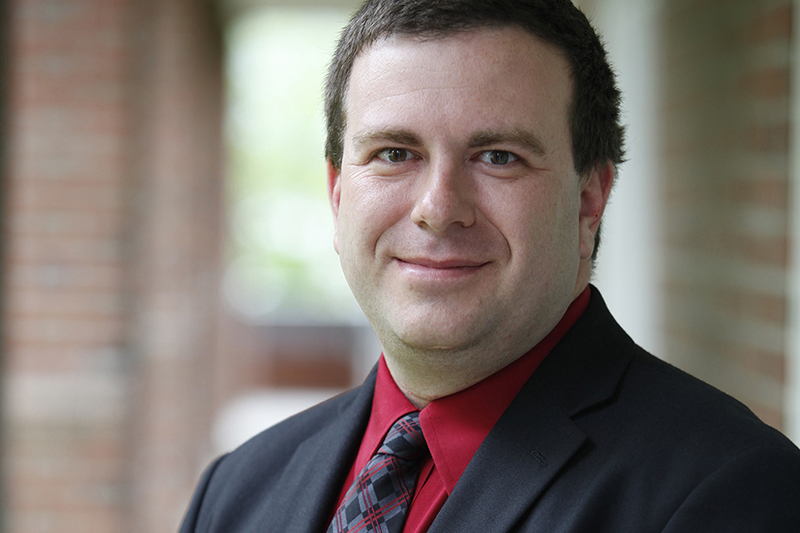 Silowash will take on the role beginning December 5, 2016.

A published security professional who has been in the cybersecurity business since 2002, Silowash has taught in Norwich’s online Master of Science in Information Security Assurance program since 2010 and recently served as associate director. He is also a graduate of that program. In this new position, Silowash will maintain those responsibilities as CISO.

“Norwich University has consistently been at the forefront of computer security training and education for over a decade and a half,” Vice President for Student Affairs and Technology Frank Vanecek said. ”In this ever-changing field of cyber security, the addition of George Silowash will assure that Norwich remains a leader.”

Norwich recently announced it has officially partnered with the United States Army Reserves (USAR) to develop cyber-education curricula that align with federal standards and cybersecurity needs.

In February 2016 the Norwich University cybersecurity program was the only educational institution to be invited to support Super Bowl 50.

In October 2016 Norwich University participated in National Cybersecurity Awareness Month by dedicating the month to cybersecurity training, bringing in speakers and running contests in security knowledge, among other activities. The annual participation is designed to engage and educate public and private sector partners through events and initiatives to raise awareness about cybersecurity, provide the tools and resources needed to stay safe online, and increase the resiliency of the nation in the event of a cyber incident.