STUDENT PERSPECTIVE: The consequences of a power trip 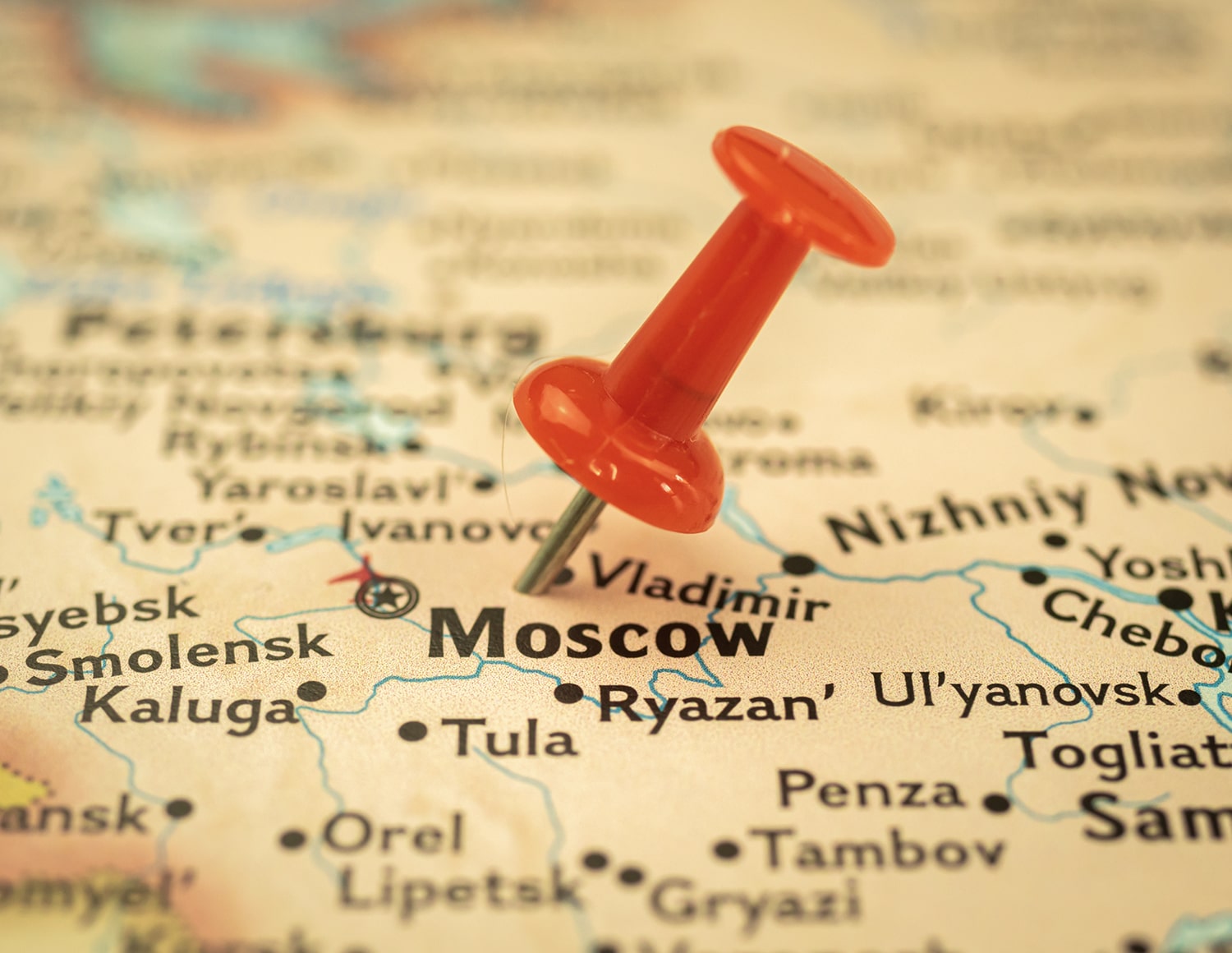 As one of two Russian students studying at Norwich University, I feel I should share my feelings and knowledge on what is transpiring in Ukraine. Virtually all educated Russians are deeply appalled by these actions as it casts a dark shadow on all Russians living around the world. Speaking Russian now, in many parts of Europe and the United States is being met with disgust and hateful glances. Instances of Russian affiliated or named businesses are being vandalized around the globe have appeared in the news.

As reports of killed and injured civilians continue to pour in from many news outlets, I believe the mounting allied sanctions will continue. Through my network in Russia and in the Russian community, people are voicing their disapproval of the regime in many ways. As an example, the declaration from 240 government officials has stood up against the Putin oppressive regime. This is their proclamation:

Many of my internet-savvy friends are becoming alienated by Putin’s actions.

"Fellow citizens! We, the deputies elected by the people, unreservedly condemn the attack of the Russian army on Ukraine. This is an unprecedented atrocity for which there is no justification. The decision to attack was made personally by Russian President Vladimir Putin. We are convinced that the citizens of Russia did not give him such a mandate.”

As the fighting continues and footage of destroyed military equipment litters the Ukrainian land, foreign aid is still pouring in. In my opinion, Russia’s inability to achieve a quick knockout victory will lead to a war of attrition. As I follow the media from both Russian and allied points of view, it leads me to believe that there is misinformation on both sides, and the reality of the war begins to sink in for the Russians and the rest of the world.

While the West continues to condemn Putin’s actions and urges a full military withdrawal it seems the Russian strategy is flawed. The imposed sanctions are already affecting the morale of Russians at home. Many of my internet-savvy friends are becoming alienated by Putin’s actions. In the opinion of many experts, inflation will spike and the value of the ruble will decline as stores and ATMs continue to remain empty.

The SWIFT sanctions, an agreement by the U.S., Canada and Europe that blocks seven Russian banks from using SWIFT, the Belgium-based global bank-transaction-enabling messaging system,  will only further dismantle the Russian economy and could lead to nationwide unrest.

Furthermore, in a joint statement by European Union members, the United States and Britain:

“As Russian forces unleash their assault on Kyiv and other Ukrainian cities, we are resolved to continue imposing costs on Russia that will further isolate Russia from the international financial system and our economies,” the statement said. "We will implement these measures within the coming days.”

Russia has become a pariah on the world stage. It is painful for many Russians to see our fellow countrymen die for a war that can never be won. Hopefully, Mr. Putin understands that he has a very short window to “save face” and not face more severe ramifications. As the fighting continues, it is anyone’s guess what might happen in the coming days.

However, the world will continue to stay strong and fight for what is right.