Norwich Unversity will offer men’s golf in the fall semester 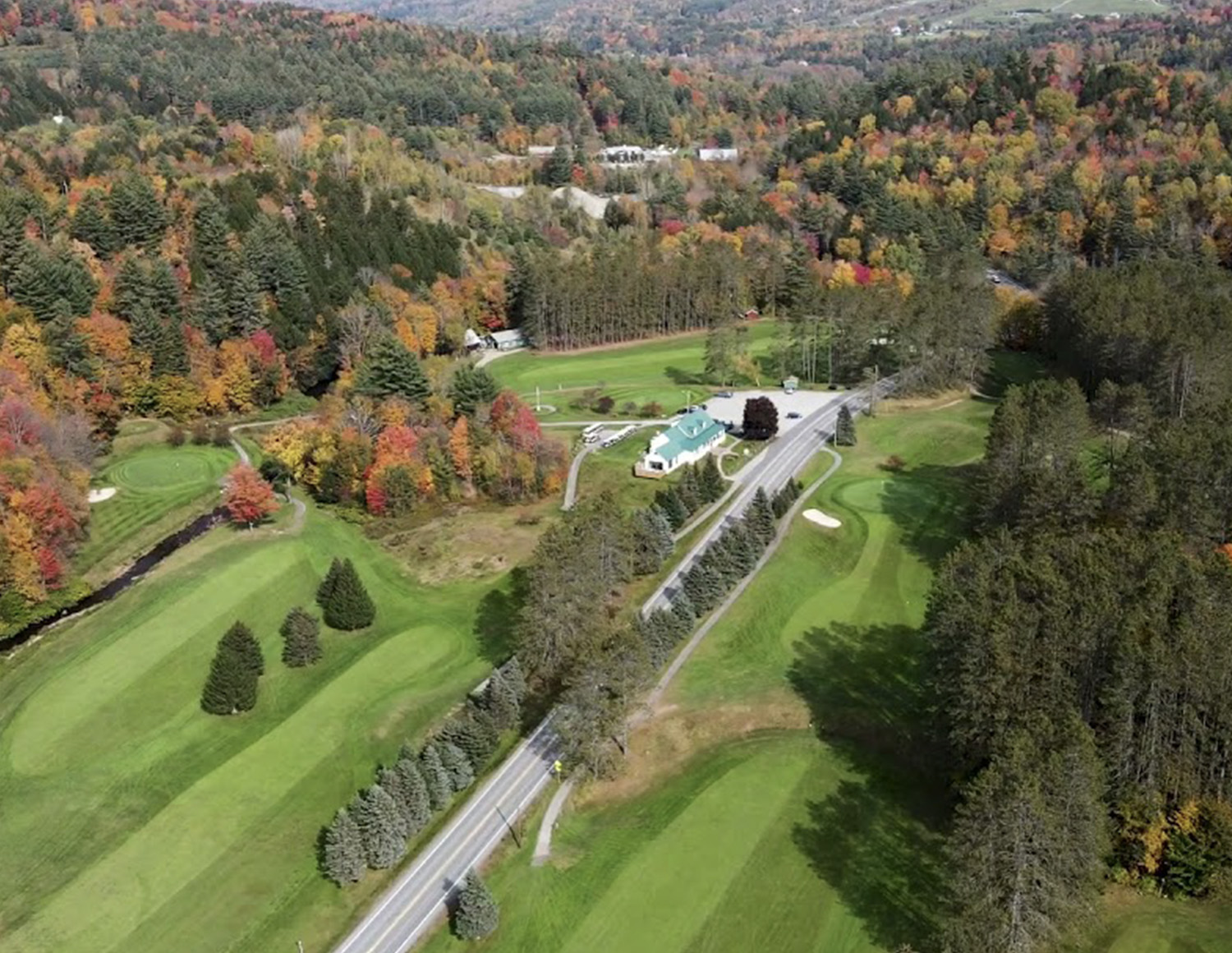 Player recruiting will start immediately; coach to be named in late spring or early summer

Norwich University will add varsity men’s golf in this fall, reviving a program dating back to 1934 and last active from 1989 to 1999.

NCAA men’s golf’s return to Norwich, announced by the Athletic Department on Tuesday, will bring university’s varsity sport total to 21. This is the first university varsity sports count change since 2008, when men’s and women’s rugby were elevated to varsity competition.

“We are proud to announce the return of NCAA golf to Norwich starting this year,” Norwich University President Mark Anarumo said. “Our golf program boasts one of our most famous alumni, Allen Doyle ’71, a collegiate and PGA champion. I am grateful for his thoughtful advice and look forward to building a championship program here in Northfield.”

The Northfield Country Club, a five-minute drive from campus off Route 12A, will be Norwich’s home course for practice and competition.

Ted Hoehn bought the country club, which was founded in 1927, in 2020. He has invested in improving the clubhouse and course. (Hoehn also owns the Roxbury, Vermont, Windridge Tennis and Sports Camp complex.)

Norwich will compete under its primary conference affiliation as a member of the Great Northeast Athletic Conference (GNAC). The Cadets are the conference’s sixth member to sponsor a team, joining Saint Joseph’s (Maine), Albertus Magnus, Dean College, Emmanuel and Elms.

Norwich is expected to name a head coach soon; the university will immediately start recruiting for the inaugural roster, to debut this fall. Anyone interested in joining the team can email Athletics Director Tony Mariano at This email address is being protected from spambots. You need JavaScript enabled to view it..

“I am thrilled that we will be adding men’s varsity golf back to our sport offerings this coming fall,” Mariano said. “Golf was a long-standing program at Norwich with a rich history, including producing PGA professional Allen Doyle. Having Northfield Country Club as our home course is very convenient for our athletes and will prove to be a great training facility for our team.”

Doyle won the 1970 ECAC Championship when he played at Norwich. He’d eventually win four Senior PGA Tour major championships and 11 overall titles. He was a three-time qualifier for U.S. Open on the PGA Tour.

Norwich will release the 2022 varsity men’s golf schedule in the late spring/early summer. The team is expected to compete in a number of events in the fall, including the 2022 GNAC Championship, hosted by defending GNAC champion Saint Joseph’s (Maine) at Point Sebago Golf Course in Casco, Maine.

The GNAC Championship winner earns an automatic bid into the NCAA Division III Golf Championship, hosted each May. The 2022 Championship will run at the Mission Inn Resort & Club in Lake County, Florida.