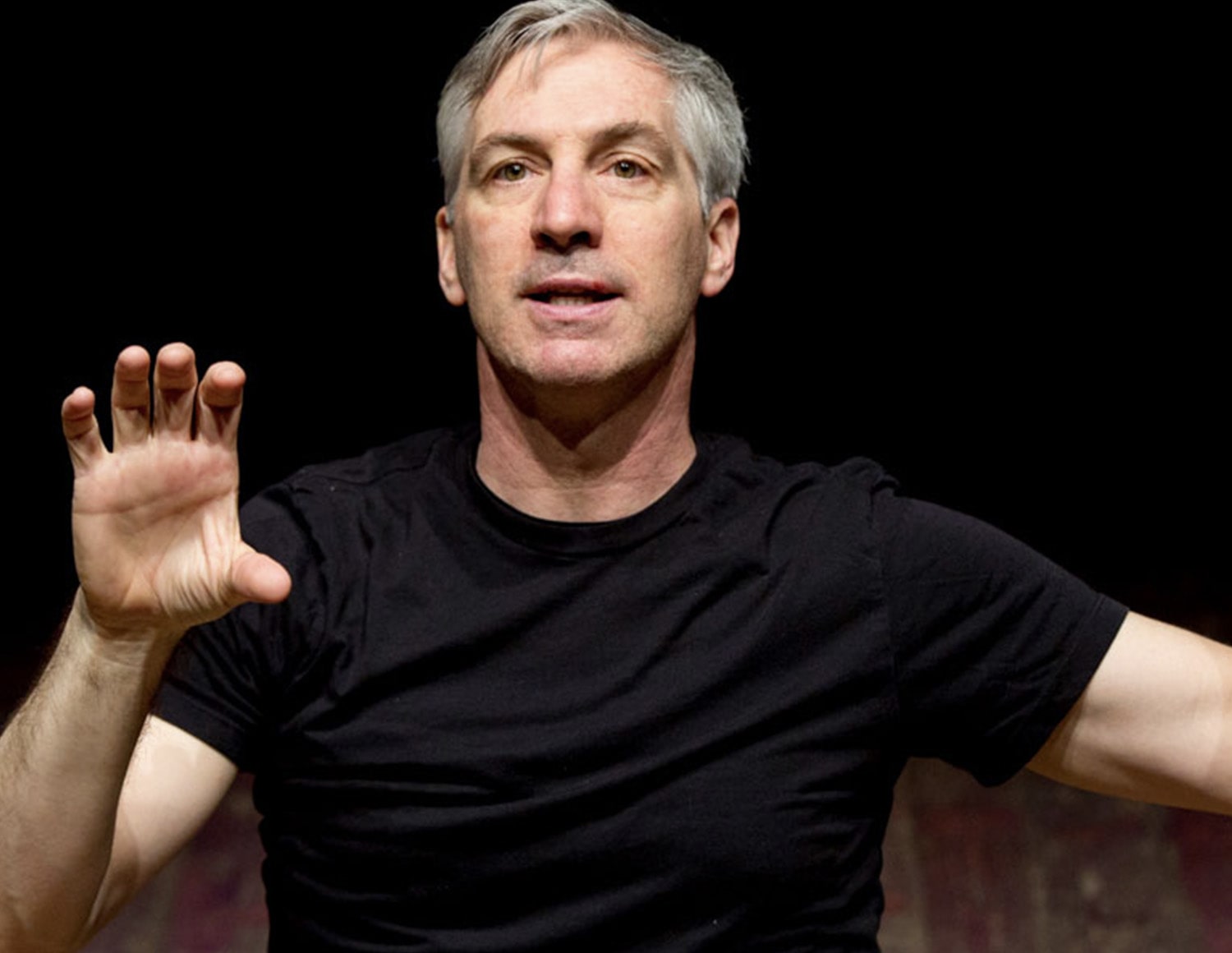 NORTHFIELD, Vt. — Norwich University presents “Cry Havoc!” a one-person play performed by military veteran Stephan Wolfert about challenges faced by veterans and the role of theater as inspired by William Shakespeare in reintegration to civilian life at 7:30 p.m. Feb. 12 in Mack Hall Auditorium.

“Cry Havoc!” unites veterans with civilians by exploring the difficulties veterans and their families face and showing that the military men and women of Shakespeare’s time wrestled with the same hopes and worries that occupy modern lives.

Norwich University will host artists in residence Wolfert and Dawn Stern, co-directors of DE-CRUIT, for a 10-day residency on campus.

Wolfert left a military career, in which he served in the U.S. Army from 1986-1993 as a medic and infantry officer, for a life in the theater after seeing Shakespeare’s “Richard III.” He received his Master of Fine Arts degree from Trinity Repertory Conservatory in Providence, Rhode Island. He was a cast member in the long-running hit “Sense and Sensibility” produced by Bedlam in New York City. He has also appeared in Bedlam’s acclaimed production of “St. Joan.” On Broadway, Wolfert created and directed the military segments for Twyla Tharp and Billy Joel’s Tony Award-winning musical “Movin’ Out.”

Norwich University will host artists in residence Wolfert and Dawn Stern, co-directors of DE-CRUIT, for a 10-day residency on campus. Wolfert developed DE-CRUIT based upon his own experiences of post-traumatic stress and addiction while transitioning out of the military. The DE-CRUIT program uses Shakespeare, acting and science-based practices to heal trauma and to aid in the transition from military service back into life as a civilian.

All performances and workshops are free.

This residency is part of the Norwich Humanities Initiative grant project, with funding from the National Endowment for the Humanities and the Davis Educational Foundation.

The Norwich Humanities Initiative has introduced eight new courses, co-designed and team-taught by professors in the humanities and those in other disciplines including geology; business; nursing; criminal justice; health and human performance; and architecture. It demonstrates the relevance of humanities-based approaches to global problems that cadets and civilian students will face upon graduation.

These innovative “Topics in Interdisciplinary Humanities” courses include “Narrative Medicine,” which examines the power of storytelling in caring and healing; “Geoarcheology of Lost Cities,” which considers how scientists, historians and archaeologists work across interdisciplinary formats to develop new questions about past cultures; “Justice and Law in Literature,” which explores how crime is defined, families of law, the role of prisons and immigration law via literary texts; and “Race, Gender and Sport in 20th Century America,” which engages in historical analysis of sport culture through the lens of race, gender, identity and intersectionality.

The NEH and Davis Educational Foundation Implementation Grants will support the creation of a permanent humanities-centered general education curriculum with a library of courses to serve as the foundation for an interdisciplinary humanities minor; a strong collaborative of over 40 faculty involved in designing innovative research and experiential opportunities for our over 200 future citizen scholars; and a network of internal and external partnerships.

The DEF grant was received from the Davis Educational Foundation established by Stanton and Elisabeth Davis after Mr. Davis’ retirement as chairman of Shaw’s Supermarkets Inc.