For collection of criminal justice grads, it’s onward and upward 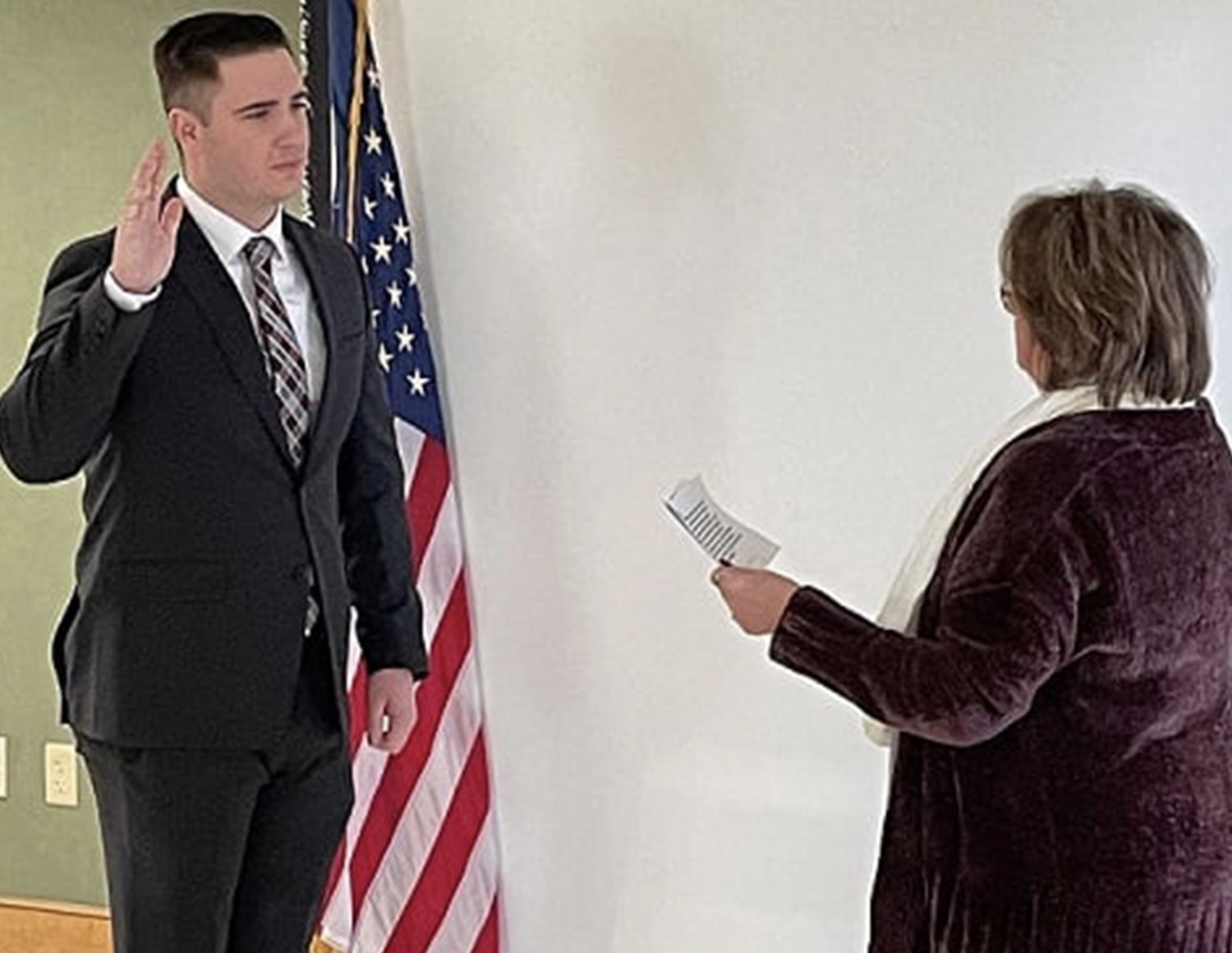 Graduates of Norwich University’s criminal justice program, administered by the School of Criminology and Criminal Justice, continue to advance professionally.

As the Cape Cod Times reported, Richard Corbin, who received his Bachelor of Arts in criminal justice at Norwich University in 2015, swore in Tuesday as an officer in the Dennis Police Department in Dennis, Massachusetts.

Corbin, who hails from Wilbraham, Massachusetts, has received specialized crisis intervention, community policing, narcotics interdiction and traffic safety training and is a nationally certified Drug Recognition Expert. Since 2016, he’d been a police officer in Milton, Vermont.

“Glad you are going to be serving the people of Dennis,” commenter Diana Hackett Braman wrote. “We are blessed to have you in our community.”

Corbin is one of several Norwich criminal justice graduates to advance in recent weeks.

Winner, of Hackettstown, New Jersey and Shelton, of Hamilton, New Jersey, were both in Norwich’s Corps of Cadets. They graduated with the New Jersey State Police Academy’s 150-member 162nd class.

On Instagram, Shelton, who balanced academics, the Corps and football at Norwich, wrote,  “It’s been a long 5 months, but today has been an amazing experience that I will never forget.”

Criminal justice was Norwich University’s most popular undergraduate program in academic year 2020-21, enrolling 108 students, the annual Facts & Figures report shows. The School of Criminal Justice and Criminology is part of the College of Professional Schools.