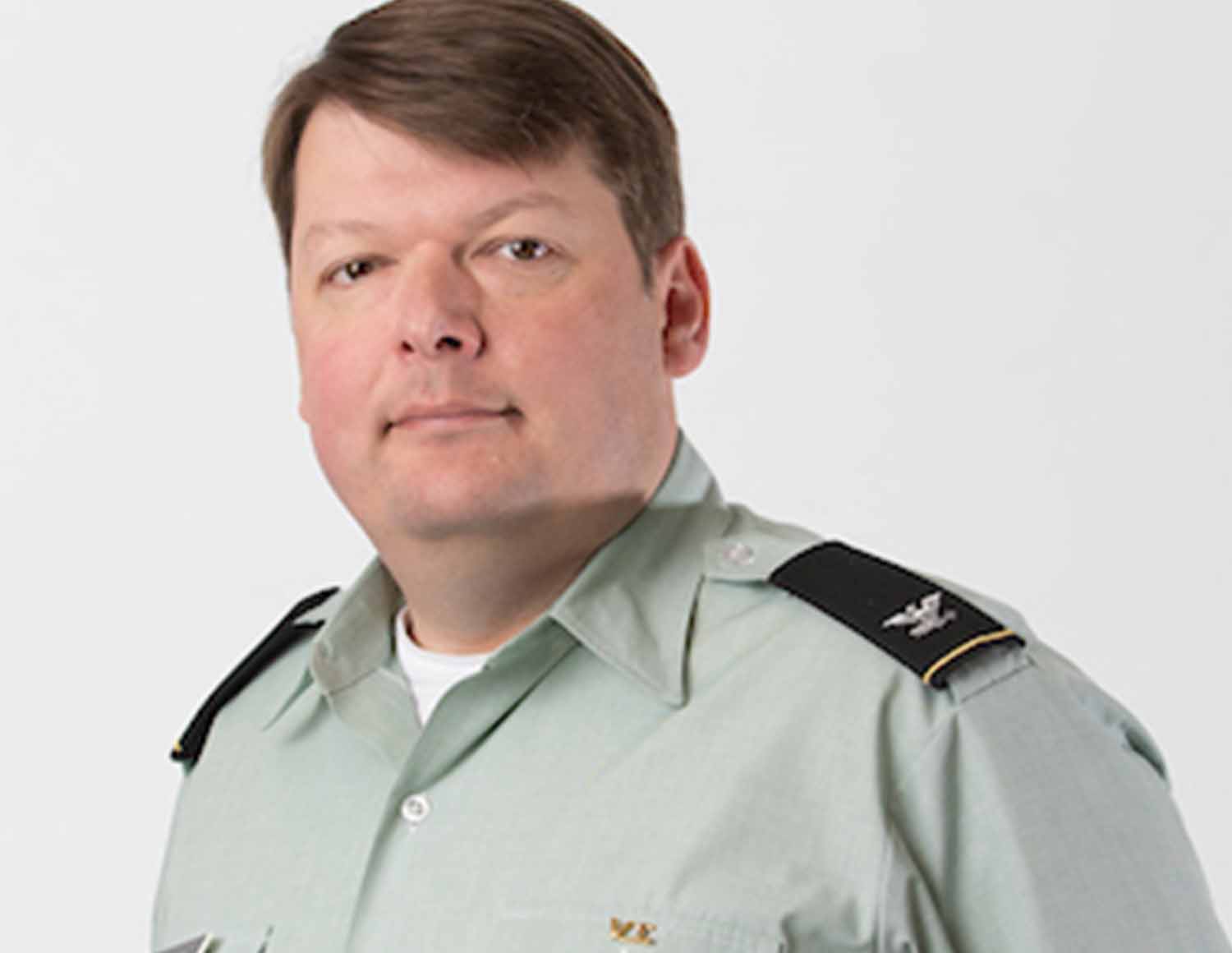 Sodergren joined Norwich University’s faculty in 2007 and was the first Norwich professor to receive the Colby Award, which recognizes a first book-length work of fiction, nonfiction or poetry that has made a major contribution to the understanding of military history, intelligence operations or international affairs.

“The individuals are the ones that make history happen.” Dr. Steven Sodergren, Norwich University History and Political Science Department chairman

Sodergren’s book cites soldier letters and diaries and unit action reports to cover the 1864 Overland campaign in which the Army of the Potomac suffered almost 55,000 casualties in about six weeks, and the following siege of Petersburg, Virginia. On Monday, Sodergren said trench techniques the soldiers used helped usher in modern warfare. Although fighters had traditionally fought linearly, facing one another as a matter of honor, as artillery improved and casualties mounted, they began more extensively using sophisticated trenches, which had long been part of warfare, to keep troops alive and battling. 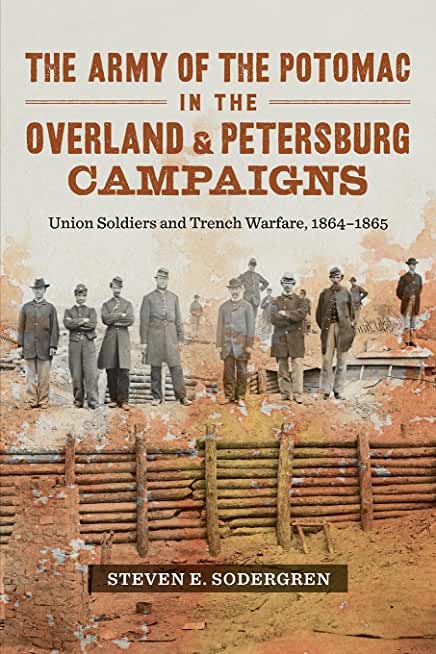 “The individuals are the ones that make history happen,” Sodergren said. “The Army is not made up of (William Tecumseh Shermans) and (Ulysses) Grants, it’s made up of privates and corporals and sergeants who have to do the hard fighting.”

Sodergren said he will reprise his presentation April 11 in Charleston, South Carolina at The Citadel’s History Department’s invitation.