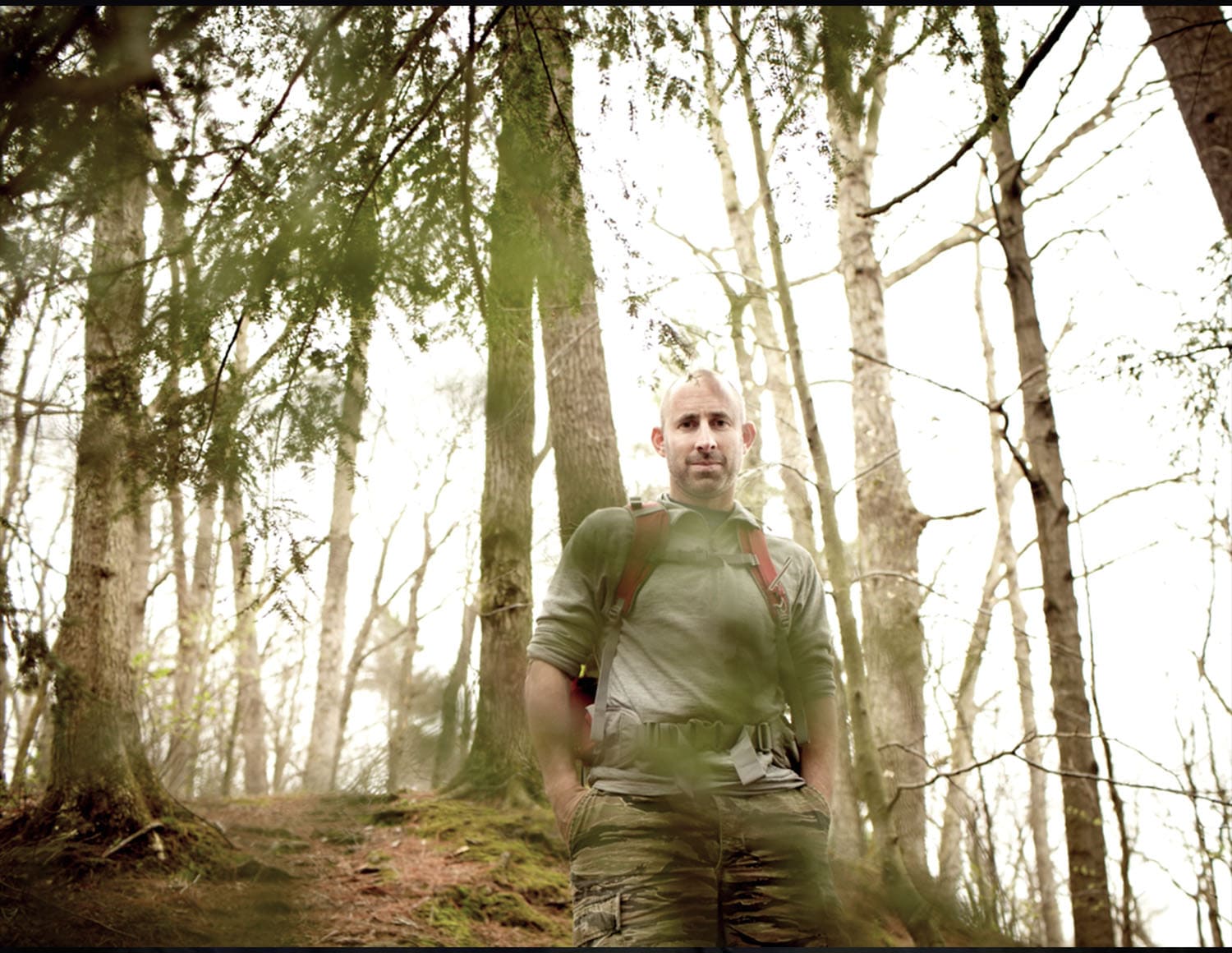 Sean Prentiss to share poems from his 2020 book ‘Crosscut:Poems’ on Zoom

“Crosscut,” published in January 2020 by the University of New Mexico Press, describes Prentiss’ experiences leading a trail crew of substance abuse-battling teenagers on a five-month trail-carving expedition through the Pacific Northwest. The group’s use of trail tools — Pulaski axes, McLeod rakes, and hazel hoes — creates a daily soundtrack as the crew, working through rain, snow and sun, forms emotional bonds as masters teamwork.

The book, named for a saw wielded by pairs of people, drew critical raves.

“At what point does hard labor stop nurturing the body and mind and start harming them? What do people lose when they do their work at keyboards and experience nature primarily as ‘recreation’?,” Harrison wrote. “With grace, power and humor, 'Crosscut' makes us ask such questions as it reminds us of the power of sweat to transform our environments — and ourselves.”

Amy Wang of The Oregonian, the Portland-based newspaper that leads Oregon in subscriber circulation, wrote, “In this collection, once-tangled lives — those of Prentiss’ and the teens entrusted to him — are sawed down to the bare necessities for labor in the wilderness … It’s a testament to Prentiss’ telling that he stirs up a yearning to walk the trails and wield a Pulaski alongside him.”

Prentiss, who is judging the Green Mountain Club’s 2021 Nature Poetry Contest, joined Norwich University’s staff in 2011. He co-founded Norwich University’s Writers Series and advises the student literary journal, The Chameleon. He earned his undergraduate degree in business management from Western State College in Gunnison, Colorado, and his Master of Fine Arts from the University of Idaho in Moscow, Idaho.

Admission for Prentiss’ Zoom presentation Thursday is free, although an $8 donation is suggested. Proceeds support the club’s section memberships and education programs. Get tickets.