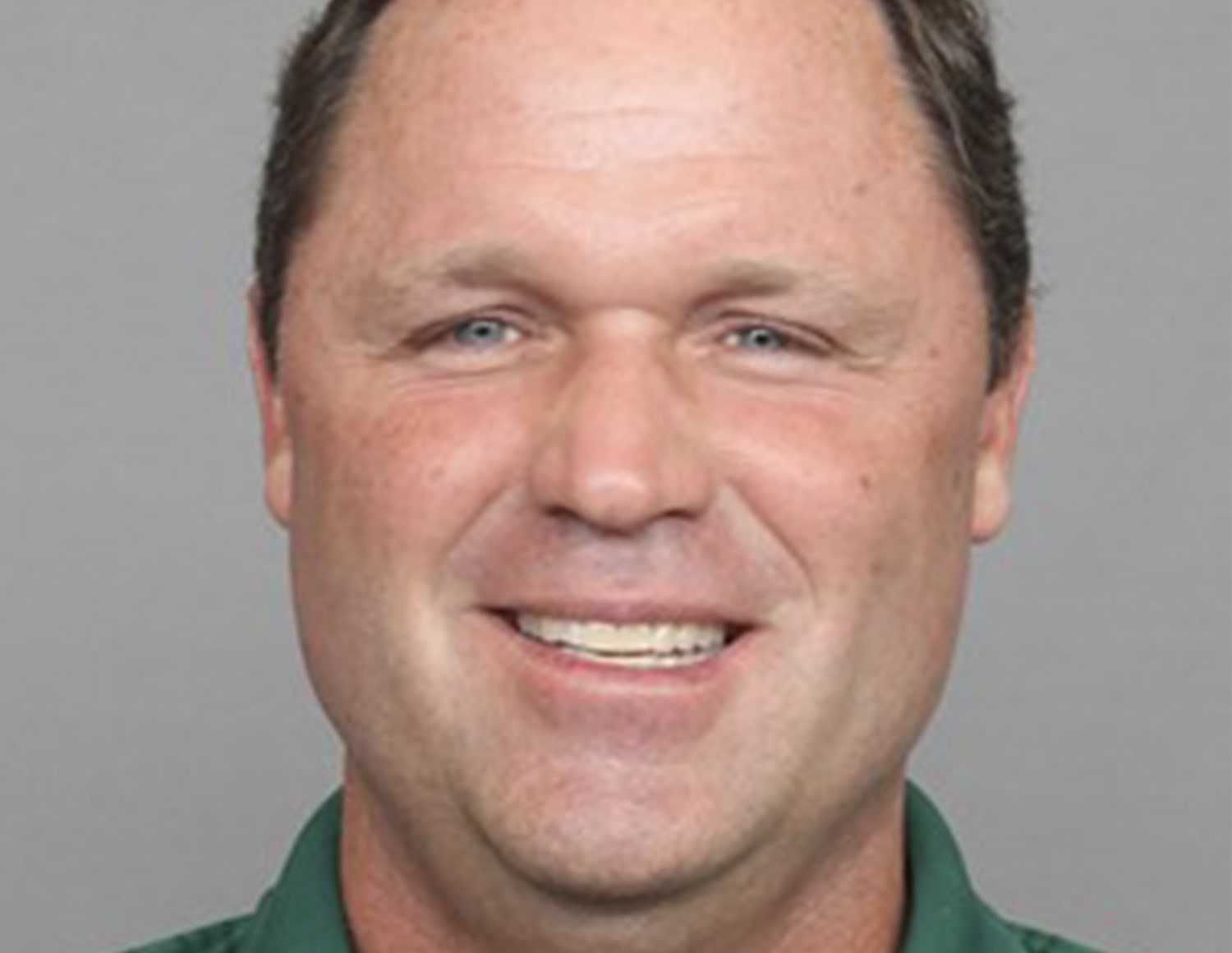 Norwich University named Ed Hockenbury as its new athletics director. He’ll succeed Tony Mariano, who will retire in May after 44 years at Norwich and three decades leading the Athletics Department.

President Mark Anarumo announced Hockenbury’s appointment Thursday. Hockenbury, who has been associate athletic director for internal operations at the University of Vermont since 2016, will start at Norwich on Jan. 3, working alongside Mariano.

At the University of Vermont, Ed Hockenbury managed numerous aspects of an NCAA Division I athletic program with 18 sports and more than 400 student-athletes.

“This is a great moment for Norwich University, our student-athletes, and our alumni,” Anarumo said. “The Hockenbury name is celebrated by the Norwich family and remembered with great fondness by the Northfield community. It is not often an institution can welcome back one of its own. We are proud to welcome Ed and his family back home to Norwich.”

At the University of Vermont, Hockenbury managed numerous aspects of an NCAA Division I athletic program with 18 sports and more than 400 student-athletes.

Hockenbury was born in Northfield, Vermont, and graduated from Northfield High School in 1986, having earned all-state honors in baseball and basketball. He played college baseball at Princeton University (starting at catcher for three years) before graduating in 1990 with a history degree.

After signing a professional baseball contract with the California (now Los Angeles) Angels in 1991, Hockenbury was hired as an assistant baseball coach at the University of Vermont, serving for six xseasons under Bill Currier. Hockenbury also worked in tickets; event management; marketing and promotions; and special projects in athletic administration.

In accepting his appointment, Hockenbury stated, “The foundation for my career as an athletic administrator was built at Norwich, where I learned from my father and his colleagues about competing with integrity, the priority of academics, and values like teamwork, sacrifice, loyalty and dedication. These principles remain cornerstones of a vibrant athletic program, and I am truly honored by this opportunity at an institution that is so special to me and my family.”

Ed Hockenbury Sr. died in 1996 after a two-year battle with brain cancer.

The younger Hockenbury and his wife, Stephanie, a 1993 University of Vermont graduate, live in South Burlington. They have three sons, Eddie (UVM ’19), Ryan and Casey.