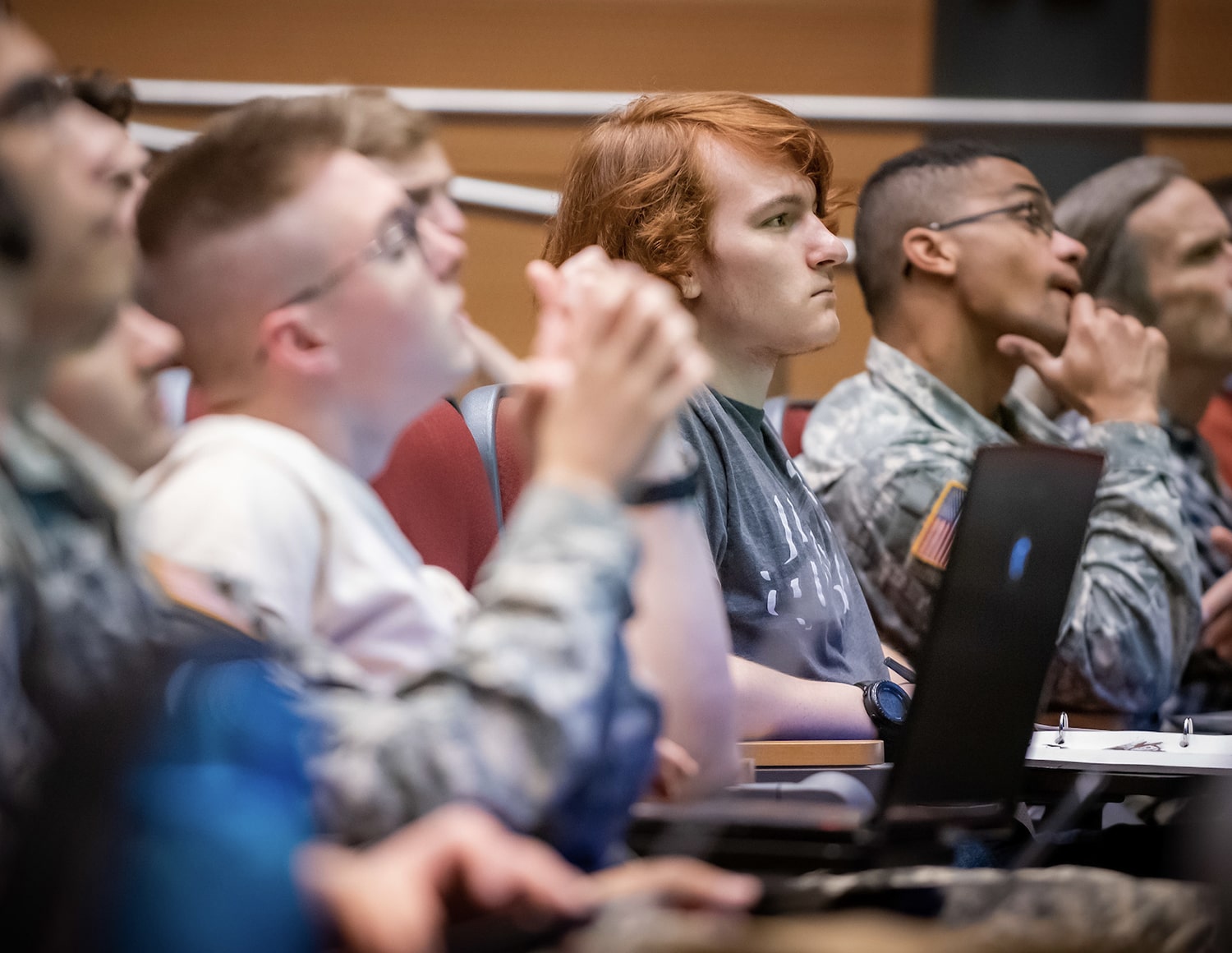 2021 brought large investments through grants and awards to continue to keep the Norwich University education relevant for today’s students and beyond.

The institutes secured two contracts received under the U.S. Army Engineer Research and Development Center Broad Agency Announcement process totaling $1.12 million and then the university received a two-year $1.6 million grant from the National Security Agency and is the lead institution in the Evidencing Competency Oversight Project, supporting the National Centers of Academic Excellence in Cybersecurity (NCAE-C) Program.

DECIDE was developed with and transitioned into the financial services sector. This new effort will build similar simulation-based scenarios and exercises specific to transportation.

This grant builds upon the grant awarded in September 2020, designating Norwich University as the lead in establishing the Defense Department Cyber Institutes to create a pipeline of qualified cyber professionals in current and projected critical work roles.

Norwich University received a $20,000 grant from the TD Charitable Foundation, the charitable giving arm of TD Bank, America's Most Convenient Bank®, to fund the development of the Affordable Shipping Container Homes Project. The project will design affordable housing fashioned from recycled shipping containers. Norwich students will develop a site plan with eight to 10 cargo container units and a community building on a 10-acre site in Waitsfield, Vermont.

Three completed shipping container homes will be on this site, the setting of an affordable housing community. Another home, to house farm workers, will be in Shelburne, Vermont

For 20-plus years, the foundation, which provides support to deepen public understanding of military history and protect service members’ and veterans’ health and well-being, has steadfastly supported the symposium and numerous other Norwich initiatives.

The foundation’s latest gift will provide operating funds for the symposium and help grow its endowment, which is named for co-founder Carlo D’Este.

READ MORE IN THIS SERIES: