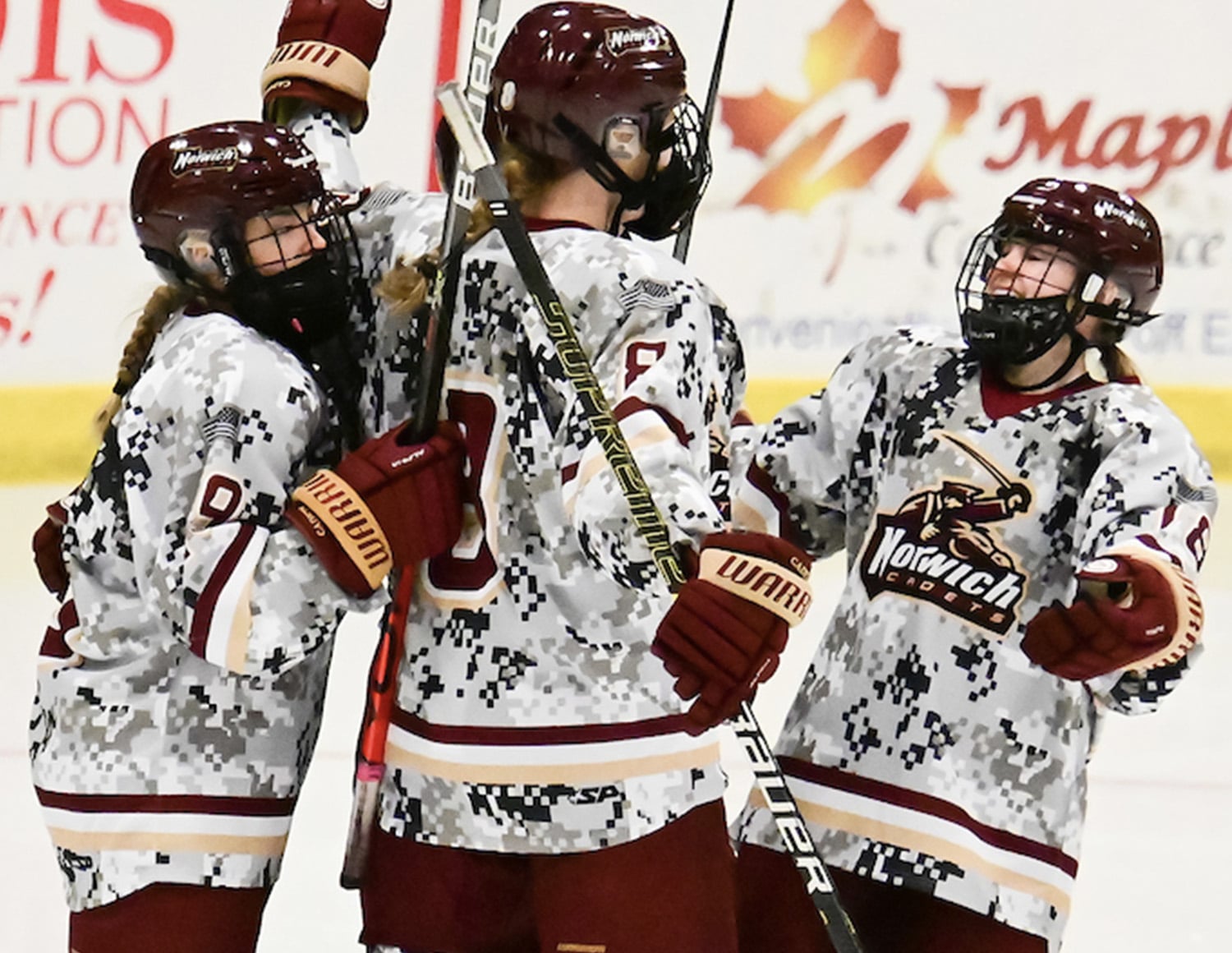 Norwich to join the State University of New York, Plattsburgh; Elmira College; and Adrian College in tourney at Kreitzberg Arena

The 11th annual classic, as ever at Kreitzberg Arena, features Northfield Savings Bank as the title sponsor. Plattsburgh State and Elmira College of New York state and Adrian College of Michigan join Norwich in the tournament.

On Saturday, Norwich and Adrian will open the tournament at 4 p.m.; Plattsburgh will play Elmira at 7 p.m. On Sunday, the consolation game will run at 1 p.m. Sunday; the championship game will follow at 4 p.m.

All four games will be livestreamed on www.norwichathletics.com/livestream.

Adrian has appeared in six NCAA Tournaments, its most recent in 2017.