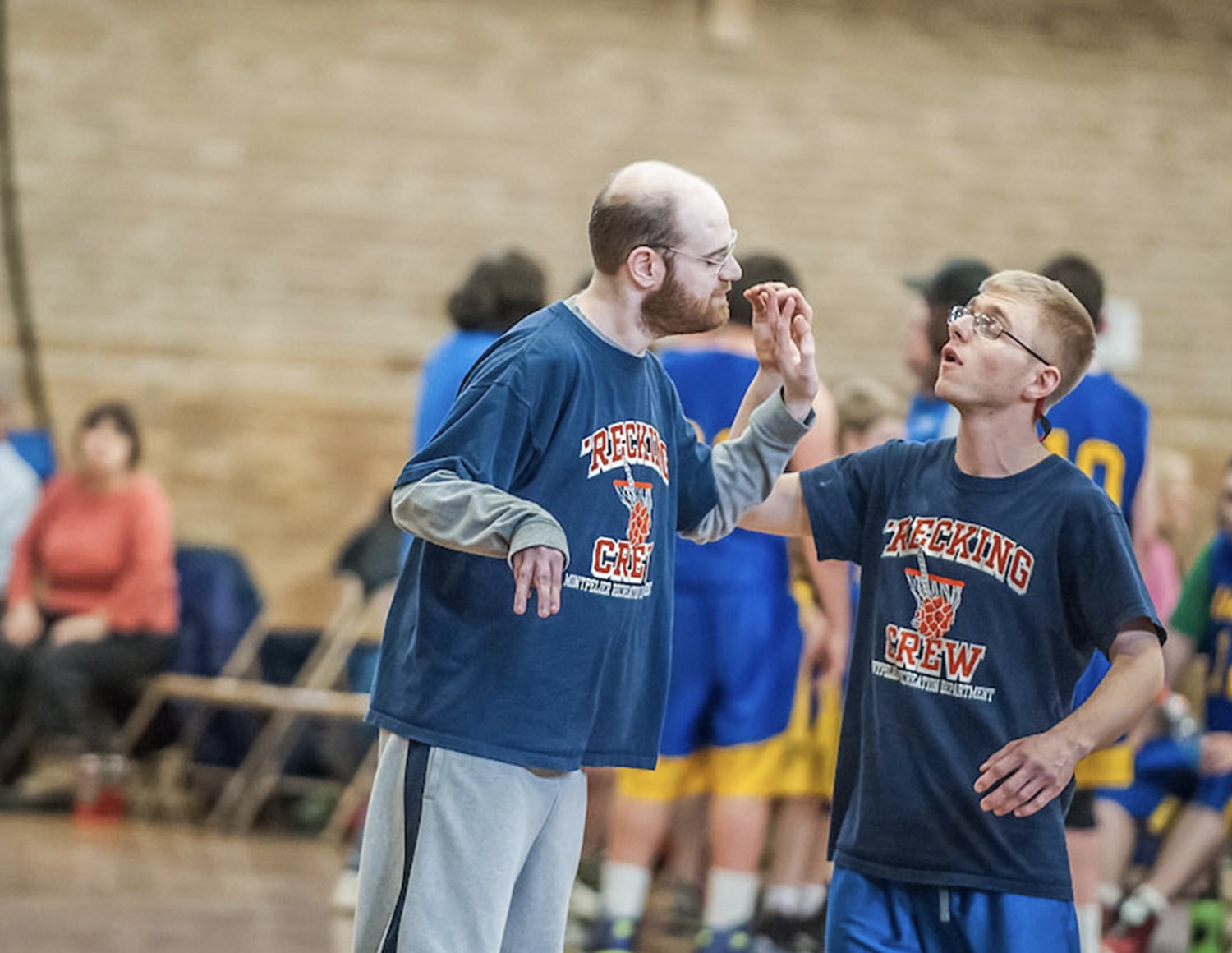 The event is facilitated in partnership with Norwich University’s Physical Education Department; it’s the first program of its kind at an American college or university.

“Special Olympics Vermont Unified Champion Schools Soccer Tournament is a wonderful event that students in our program help set up, organize, and staff,” Norwich Lecturer of Physical Education Angie Carpenter-Henderson said. “We utilize this opportunity to support our course work in our adapted physical education course, secondary and elementary physical education courses, Facilities course, and more. This is an opportunity for our students to apply their learning and engage with the amazing athletes that will be participating.”

Special Olympics Vermont, founded in 1971, is celebrating its 50th anniversary this year. Norwich has hosted Special Olympics tournaments and other events on campus since the 1980s. Norwich University began facilitating a Special Olympics soccer event at nearby U-32 Middle and High School in 1986, until the event moved to Norwich’s Northfield, Vermont, campus in 1989, where it has continued.

Norwich has hosted Special Olympics Vermont’s annual basketball tournament for 20 years (pictured), and the Young Athletes Program over the past 10 years. In 2016, Norwich’s partnership with the athletes grew to include hosting the Unified Schools Soccer Tournament and the inaugural Fall Games. Between those events and the annual Penguin Plunge, 100 to 200 Norwich students work with Special Olympics Vermont athletes and programs annually.

In 2016, Norwich University’s Center for Civic Engagement began a program that oversees a student-run organization dedicated to partnering with Special Olympics Vermont called Unify, which uses the Special Olympics Unified Fitness model, and meets weekly with local athletes and allies to train and build skills around sports, general physical fitness and wellness.

“We are deeply grateful for our partnership with Norwich University,” Special Olympics Vermont President and CEO Missy Siner Shea said. “Our organization relies heavily on volunteers, so to have a dedicated group of faculty and students that we can lean on year in, and year out means the world to us. This involvement literally makes our work possible.”

About Special Olympics Vermont:
Special Olympics Vermont is part of a global movement that works year-round to foster the inclusion and acceptance of people with intellectual disabilities by using the power of sport to showcase their gifts and abilities. Visit www.specialolympicsvermont.org for more information.

About Norwich University:
Norwich University is a diversified academic institution that educates traditional-age students and adults in a Corps of Cadets and as civilians. Norwich offers a broad selection of traditional and distance-learning programs culminating in baccalaureate and graduate degrees. Norwich University was founded in 1819 by U.S. Army Capt. Alden Partridge and is the nation’s oldest private military college. Norwich is one of the United States’ six senior military colleges and the birthplace of the Reserve Officers’ Training Corps (ROTC). www.norwich.edu