The blades are back: Norwich University to host Elev802 Bauer Hockey Camp in July 2022 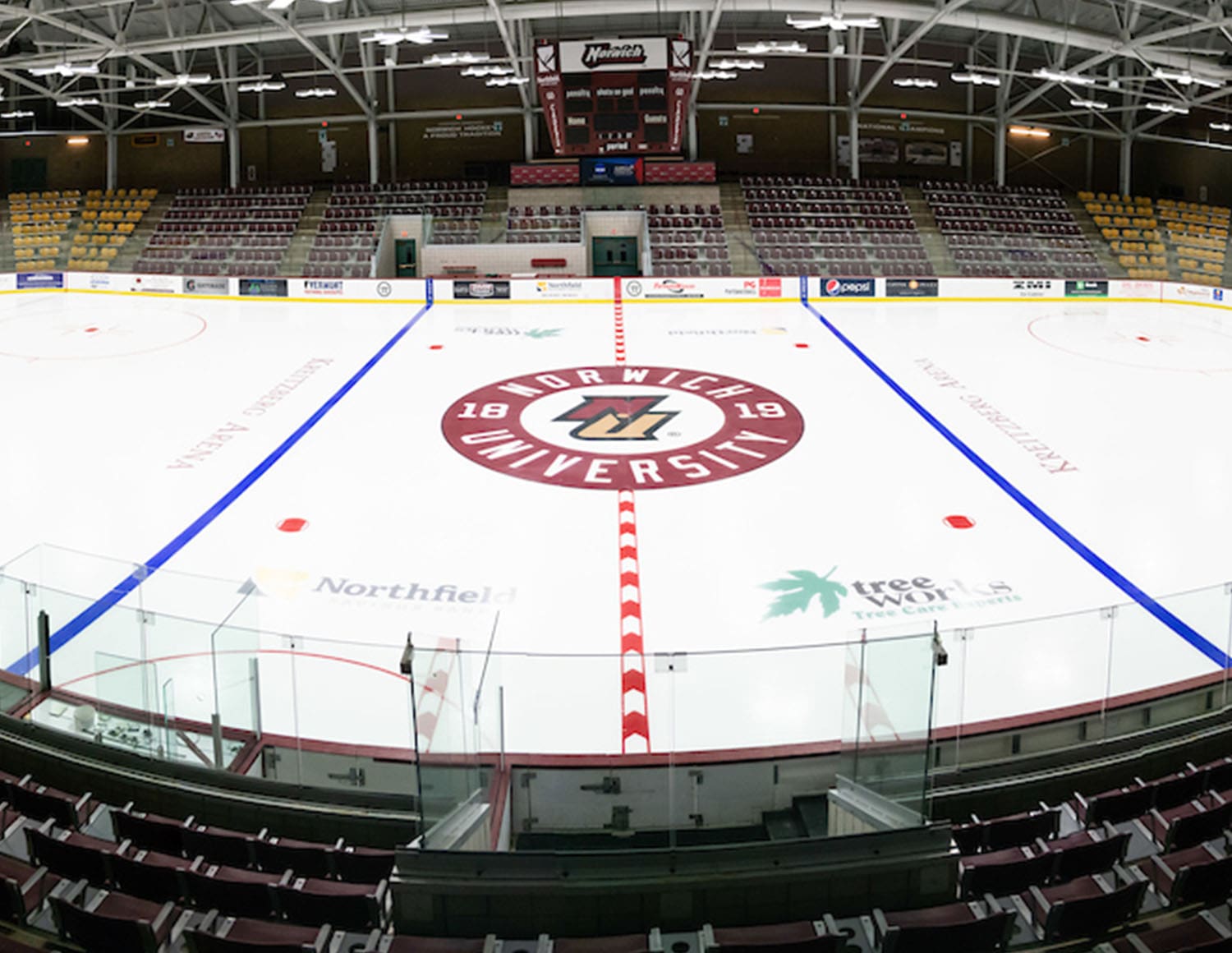 Elev802 was founded in 2019 to bring a one-stop-shop hockey training facility to small cities. Elev802 expanded to open its first franchise in Boston this year.

Lenes scored 46 goals and 46 assists for 92 points in 148 games for the Catmaounts. He helped guide the University of Vermont to the 2009 NCAA Division I Frozen Four and as a senior was a finalist for the Hobey Baker Award, given to collegiate hockey’s top men’s player. Lenes played 10 professional seasons in the American Hockey League, ECHL and leagues in Denmark and Austria.

“Elev802 is absolutely thrilled to partner with Norwich University to establish The Elev802 Bauer Camp,” Sneddon said. “With elite skills coaches, staff, and counselors, our camp will be professional, fun, and most importantly, safe.  The Norwich campus provides hockey players with fantastic facilities and staff that truly care about the success of our camp. This will be one of the most elite hockey camps in the country.”

Norwich University has hosted summer ice hockey camps nearly every year since Kreitzberg Arena opened in fall 1998. Kreitzberg Arena is one of the premier college hockey facilities in the country and has hosted four NCAA Division III Ice Hockey Championships in 1999, 2003, 2004 and 2018.

For more information on the Elev802 Bauer Hockey Camp and to register visit https://www.elev802.com/camp