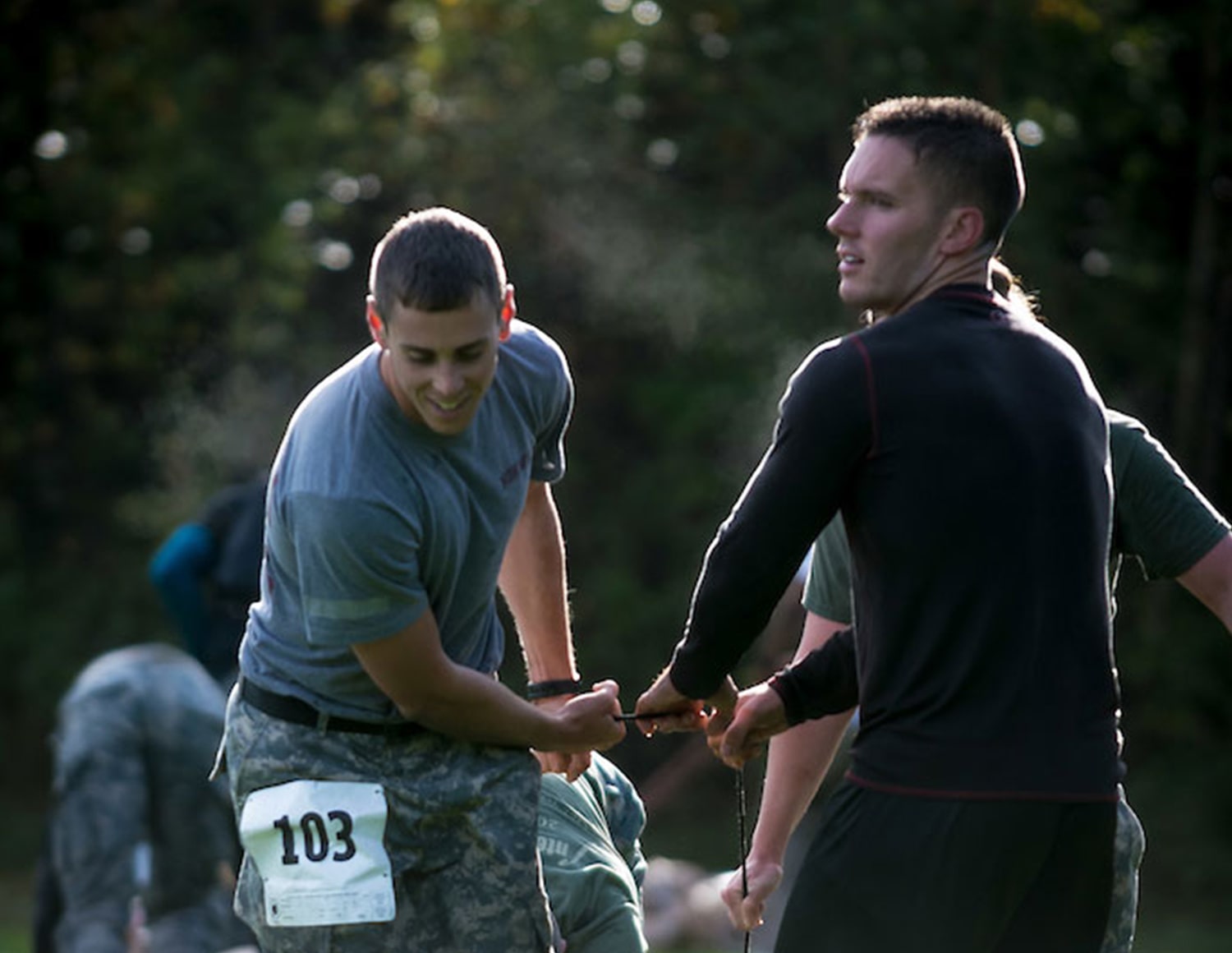 The race is open to the public, and participants can register in a four-person team or individually at Active.com.

The race features a mentally and physically challenging course with impediments such as a U.S. Marine Corps obstacle course, a hill climb, a mud crawl, a simulated ammunition resupply mission, a pullup challenge and a weighted run.

Levy attended Norwich University in 1960 and served as a U.S. Marine Corps 2nd Lieutenant Infantry Officer. He was killed in action on Sept. 18, 1965, in Quang Nam Province, South Vietnam.

The Levy Challenge, established in 2009, is held in his honor; all proceeds go to the Semper Fi & America’s Fund, a national nonprofit dedicated to helping wounded service members and their families.

About the Semper Fi Fund and America’s Fund:

The Semper Fi Fund (semperfifund.org) and America’s Fund (americasfund.org) provide immediate financial assistance and lifetime support to severely injured and critically ill post-9/11 service members and their families. Founded in 2004, the Semper Fi Fund originally focused on Marines and their families, and has since expanded to provide assistance to all branches of the military through America’s Fund. To date, more than 14,400 service members have benefited directly from more than $113 million in grants from the Semper Fi Fund — one of only three veteran charities to receive an A+ rating from Charity Watch and a four-star rating from Charity Navigator.

About Norwich University:
Norwich University is a diversified academic institution that educates traditional-age students and adults in a Corps of Cadets and as civilians. Norwich offers a broad selection of traditional and distance-learning programs culminating in baccalaureate and graduate degrees. Norwich University was founded in 1819 by Captain Alden Partridge of the U.S. Army and is the oldest private military college in the United States. Norwich is one of our nation's six senior military colleges and the birthplace of the Reserve Officers’ Training Corps (ROTC). www.norwich.edu