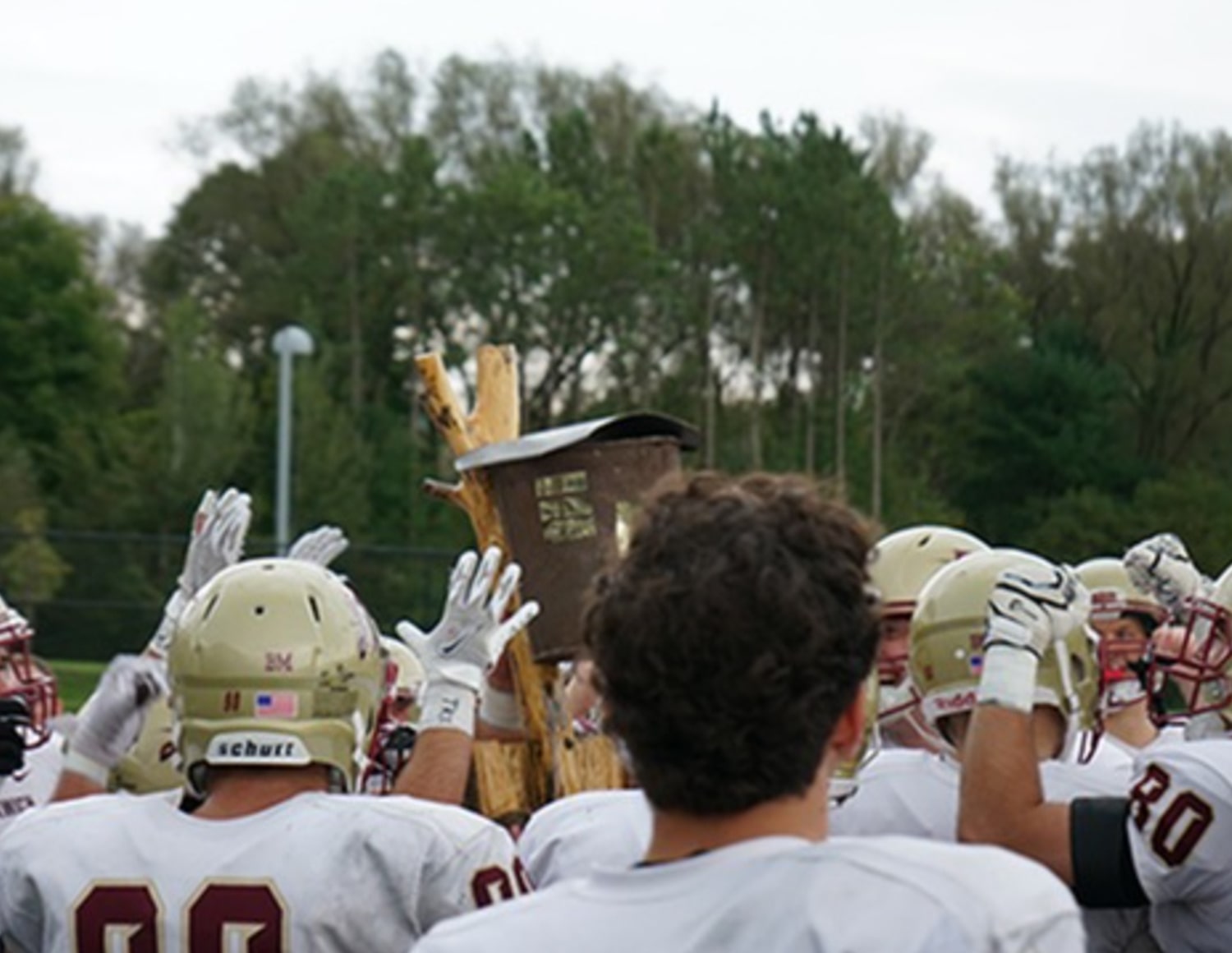 The bucket stays in Northfield.

With a 28-12 win at in-state rival Castleton, the Cadets won their first game of 2021 and won their third straight Maple Sap Bucket, gaining a measure of momentum ahead of their annual Homecoming game.

As Norwich head coach Mark Murnyack told the Barre-Montpelier Times Argus, the Maple Sap Bucket game is effectively the Division III Battle for Vermont, given that Middlebury plays only in conference.

The win moved Murnyack to second on Norwich football’s all-time list with 49 wins. He trails only Barry Mynter, who guided 75 Cadets wins.