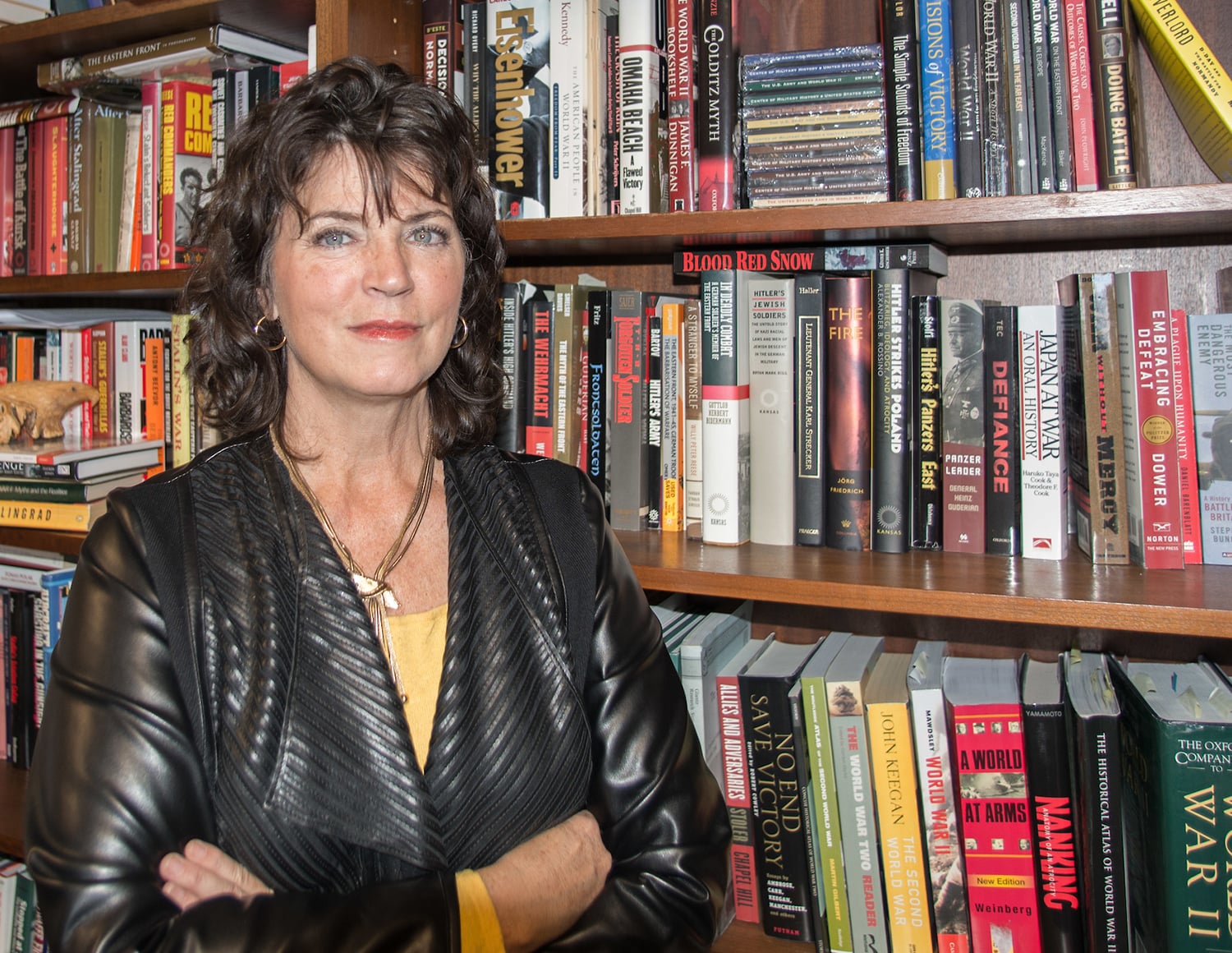 Dr. Reina Pennington, a Norwich University Dana Professor of History, will be the featured guest Friday night in Cleveland at the International Women’s Air & Space Museum’s “Dinner with a Slice of History” series.

Pennington, a former U.S. Air Force intelligence officer, will present “World War II Women in Aviation: An Exploration in Leadership,” comparing and contrasting the lives of the United States’ Jacqueline Cochran and the Soviet Union’s Marina Raskova, who recruited their nations’ women to serve in World War II aviation.

A museum statement describing the talk said Cochran and Raskova had diverging personalities: Raskova was quiet and businesslike, Cochran brash and forceful. But both used similar methods to achieve their goals.

“I really love to bring people’s stories to light, because I think it really does help us understand our own lives and our own decisions better and the possibilities in life.” Dr. Reina Pennington, Charles A. Dana History Professor, Norwich University

Pennington, who served as a Soviet analyst with F-4 and F-16 fighter squadrons, the Aggressor Squadrons, the Defense Intelligence Agency and the Alaskan Air Command, said Cochran and Raskova were trailblazers; they found a way to serve, and get other women to serve, when few women were serving.

Often, these stories aren’t told, Pennington said; she didn’t learn about the women she'll discuss at the dinner until after she left the Air Force.

Also, Pennington added, her talk comes as women’s military roles continue to be discussed and debated. To wit, the House Armed Services Committee voted this month to include in its annual defense bill a proposal to require women to register for the selective service. And the U.S. Military Academy at West Point included a panel discussion on women’s military evolution at its 18th annual Diversity and Inclusion Leadership Conference on Sept. 9. 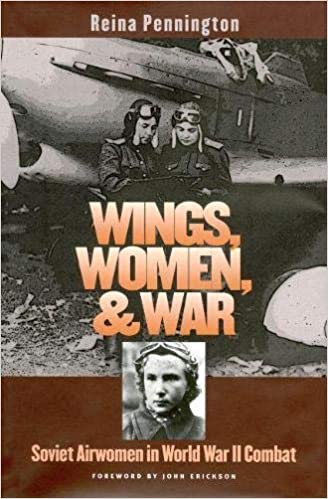 Pennington said her talk will contrast not only Cochran and Baskova’s leadership, but how their nations led during war and crisis.

“I really love to bring people’s stories to light, because I think it really does help us understand our own lives and our own decisions better and the possibilities in life,” Pennington said.

Pennington authored “Wings, Women and War: Soviet Airwomen in World War II Combat,” published in 2001 by Lawrence: University Press of Kansas. She’s working on a new book, “What Russia Can Teach Us About War.”