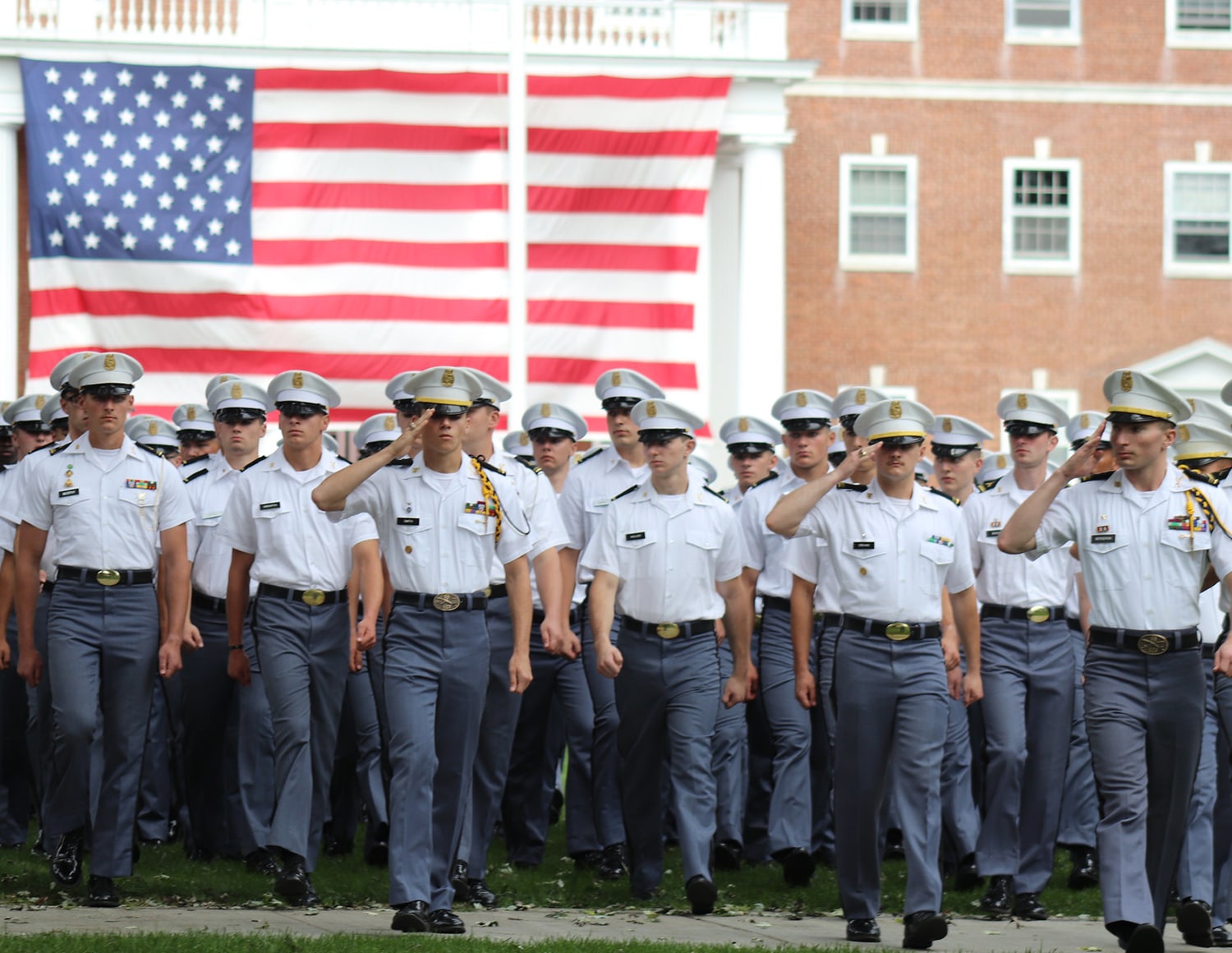 Norwich University’s 56th commandant to be named in Tuesday ceremony

On Tuesday, Norwich University will name its new commandant and vice president of student affairs, the first of three major events that will fill the balance of September with festivities. The other events are the Presidential Inauguration on Sept. 22, 23 and Homecoming, which will include the Athletic Hall of Fame Induction and run from Sept. 24 to Sept. 26.

— IT ADDS UP: The Academic Achievement Center will lead a fractions workshop from 4 to 5 p.m. Tuesday, in Kreitzberg Library’s South Instruction Room. Students will add, subtract, multiply and divide their way through math problems involving fractions and create a graphic organizer to use afterward.

Keeping mathematical, the center will hold a math skills workshop from 1 to 2 p.m. Thursday in the South Instruction Room. Participants will use chemistry, nursing and engineering math problems to practice converting measures from system to system

From 6 to 8 p.m. Thursday, the center will lead a workshop to prepare students for the now-progressing-apace semester. Center officials and peer tutors will receive students on Kreitzberg Library’s fourth floor to explore study skills, time management and other topics.

— DEEP BREATH IN ... AND OUT: In case the young semester’s energy and activity have thrown anybody slightly off balance, the Counseling and Wellness Center will hold an outdoor yoga session from 1:30 to 2:30 p.m. Tuesday on the Memorial Park Green, weather permitting. This class continues the weekly yoga sessions from the spring, which ran virtually and had students, faculty and staff collectively finding their center. (Pardon the pun.)

The Counseling and Wellness Center will also hold a free community acupuncture clinic for students from noon to 4 p.m. in its office on Kreitzberg Library’s fourth floor. Acupuncture can help boost mood, alleviate stress and anxiety, improve sleep and decrease pain.

Flannery handled high-profile federal criminal investigations and prosecutions, some involving organized crime figures. He was also managing editor of the Columbia Human Rights Law Review, clerked for the U.S. Court of Appeals for the 2nd Circuit, served as a federal prosecutor in the Southern District of New York’s Criminal Division. He was also special counsel to the U.S. Senate Judiciary and Labor committees.

— FAIR CATCH: The Tunbridge World Fair returns for its 149th run Thursday after a one-year coronavirus pandemic hiatus. The fair, at the Tunbridge Fairgrounds in Tunbridge, Vermont, about 28 miles south of Norwich’s Northfield, Vermont, had run consecutively for the past 148 years except during the 1918 pandemic, briefly during World War II and in 2020, because of COVID-19.

The fair’s events will include dairy demonstrations, pony pulling and magic shows.

— HAPPY BIRTHDAY: The U.S. Air Force will turn 74 on Saturday.

As an Air Force Space Command webpage relates, the Air Force’s origins trace to Aug. 1, 1907, when Congress established the Aeronautical Division of the U.S. Signal Corps as a U.S. Army branch.