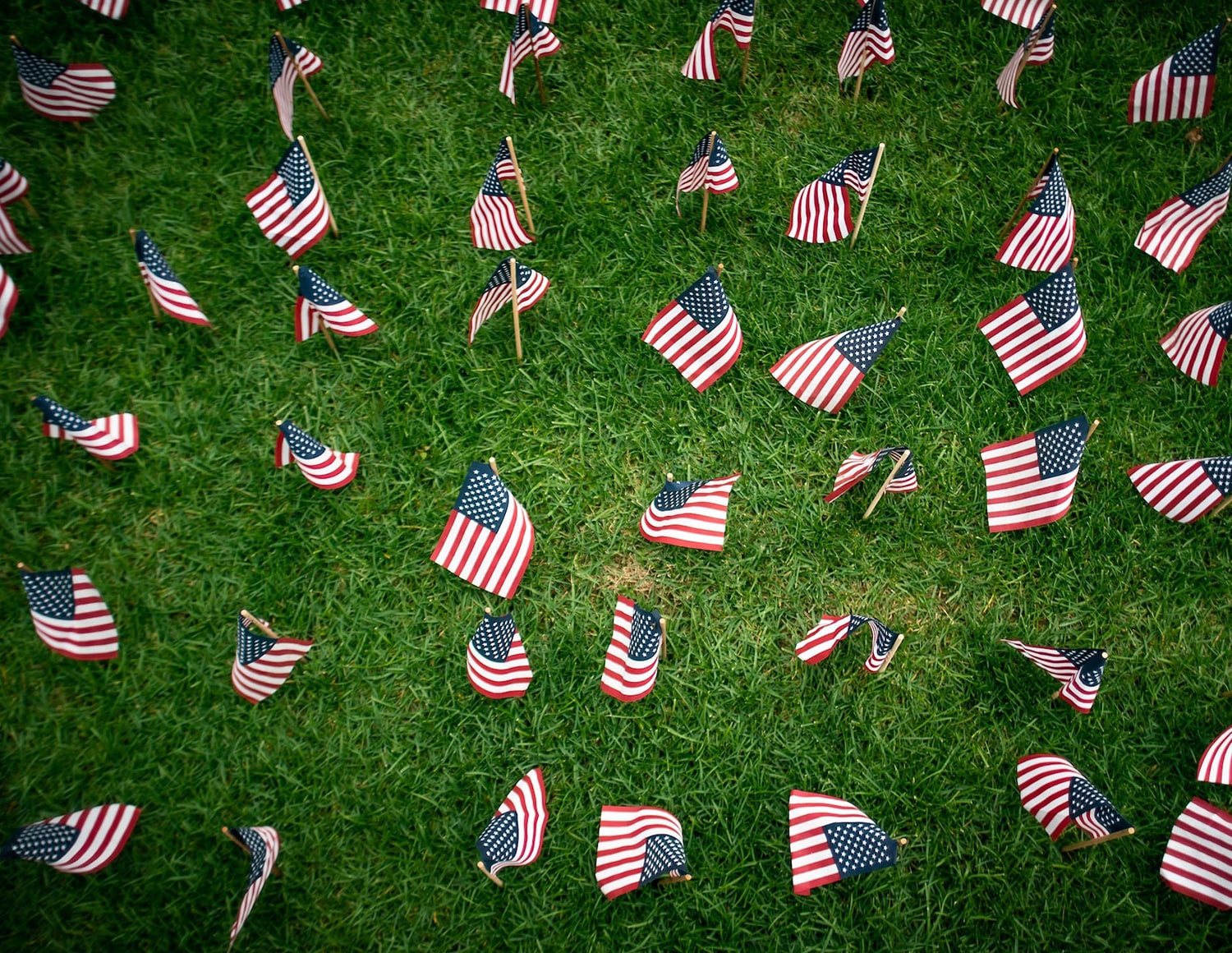 Most of Norwich University’s current undergraduates were very young or, in some cases, not born yet, when the terrorist attacks occurred on New York’s World Trade Center, Washington, D.C.’s Pentagon and Shanksville, Pennsylvania, 20 years ago. But many of Norwich’s graduates remember vividly where they were, and shared their reflections on Facebook and by email.

Here are some responses, edited for presentation.

I was working across the street from the Twin Towers — 140 West St. Our building shook from the first impact. From my office window, I could see papers falling in the air and people looking and pointing up.

After about 10 minutes, we were told a plane had hit the tower, to go outside and head north, as far away as possible. As we gathered outside, it was inconceivable that the gash and flames on the tower were caused by a jet. It was such a beautiful, sunny day.

We were all trying to get through to our families — cell service was spotty — when the screech of plane engines was heard and we witnessed the second tower get hit — a huge fireball erupted and we knew this was not an accident. A group of us immediately started walking up West Street to the 59th Street bridge.

The most incredible memory by far is the number of fire trucks and rescue vehicles heading south to the horror while we were getting away from it. God bless those men and women.

By the time we got across the bridge, there was only a gaping spot and smoke where the towers once stood and we had learned the Pentagon had been hit and another plane was down.

It was a horrible day ... much more to tell, but I always say my Norwich and ROTC training helped me keep relatively calm and helped me get me and my co-workers safely out of there. 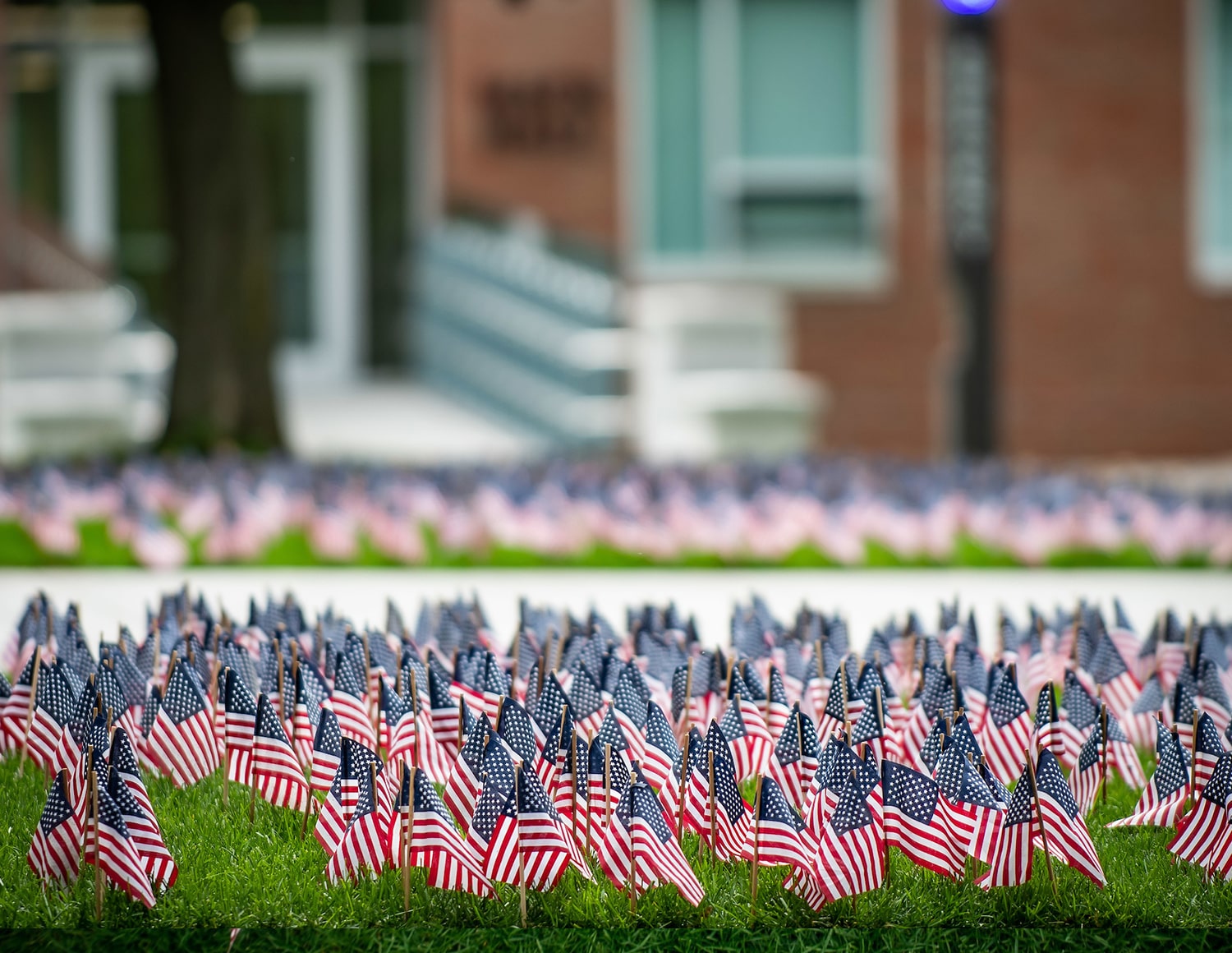 On Sept. 9, 2001, my daughter, wife and I flew from Cleveland to Seattle to get my daughter set up for college. We were staying with friends just south of Seattle overlooking Puget Sound. At 6 a.m. on 9-11, we were awakened by our hosts saying something was going on in New York City.

As I walked into the family room, I saw the second tower get hit. The rest of the week, when not watching TV about rescue efforts in New York, the Pentagon and (Shanksville) Pennsylvania, we watched U.S. Navy frigates patrolling the sound as Air Force fighters patrolled the skies at low altitude.

The following Saturday, Sept. 16, 2001, we were on the first flight out of Seattle-Tacoma Airport early in the morning. We had a connecting flight at Phoenix’s Sky Harbor Airport. Our flight was the first one into Sky Harbor and the terminals were empty having not fully opened. It was a very strange feeling.

I was in Fargo, North Dakota, for my mother’s funeral that day. I met my father in his kitchen when I got up and he told me that an airplane had flown into the World Trade Center. As we were watching the news coverage, while also preparing for the funeral, we watched as the second tower was struck. My cousin and her mother, my father’s sister, had flown in the previous day from Maryland in the (Washington) D.C. area.

After the funeral, they struggled to find a rental car to return home. They achieved that goal before rental cars became unavailable, but then they were left with a 1,300-mile two-day car trip home.

Gasoline had immediately spiked upwards to $5 per gallon. In anticipation of the run on gasoline, we all tried to get the jump on the inevitable gas lines. A few days later, as we were returning back to Iowa, my wife commented on the eerie absence of evidence of any airplanes flying, accentuated by the clear, blue ... empty ... skies. 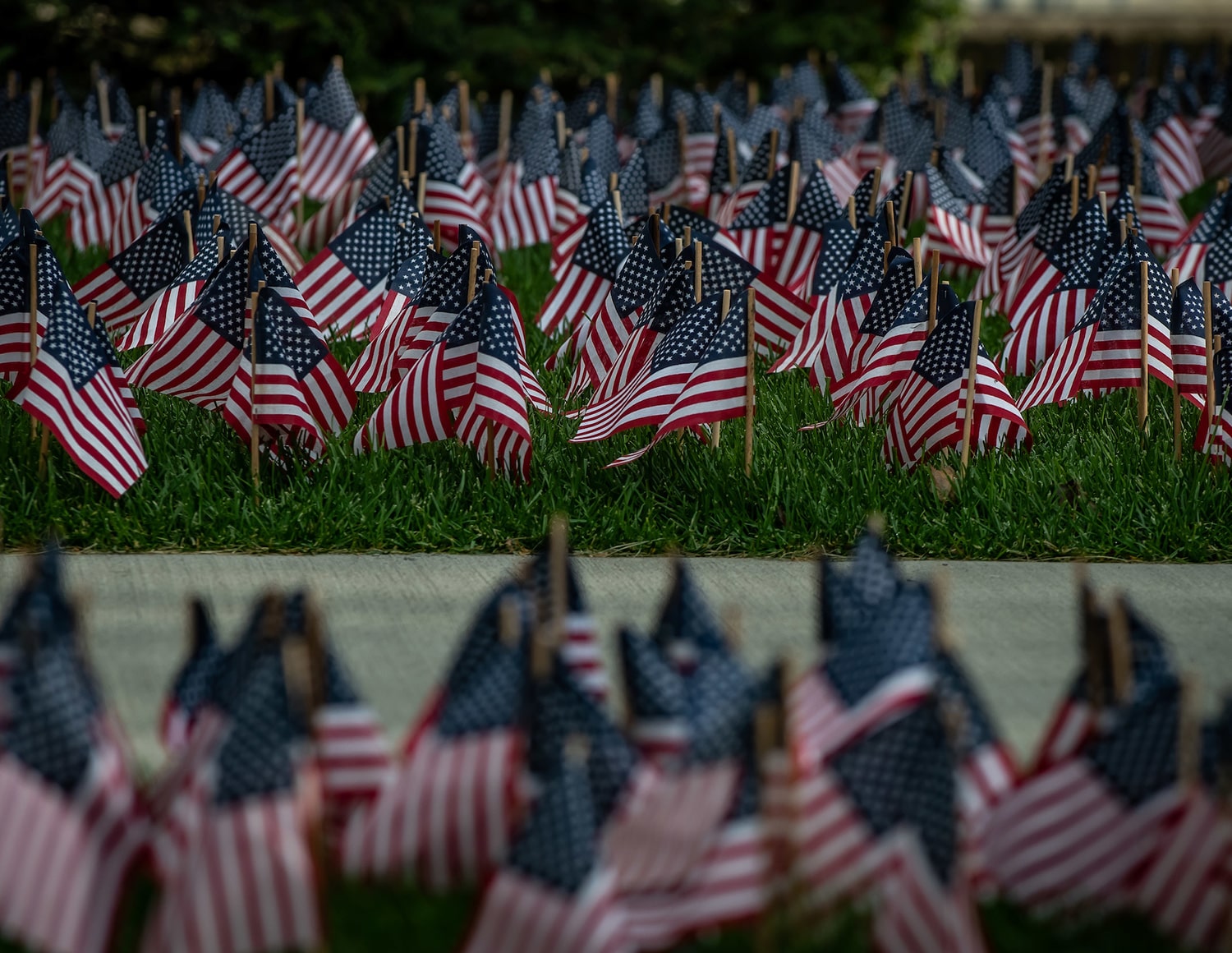 I was a junior. I had just gotten into the snack area/mailroom (at Norwich University) and watched United 175 impact the south tower live along with the Rev. (William) Wick. I didn’t realize it, but at that moment all of our lives changed forever.

— Tom Veilleux, Class of 2003, now in the Florida AIr National Guard and the U.S. Air Force.

I was on my way to LaGuardia (Airport in Queens, New York) for meetings in Toronto. Never got to the airport before all air traffic was stopped! One of the saddest days in our history with so much personal loss to so many. God bless all those helpless victims on that terrible day. Never forget.

I was working in Keene, New Hampshire, and going for coffee break at 9:15 (a.m.) when I was told of news. With second plane, I knew were we in trouble.

I was in the race office at Tunbridge (World’s) Fair (the site of annual fundraising by Norwich University ROTC students). My mom called to ask if the plane had hit the tower before I left, then called back to say the second plane had hit the towers and it was planned. She called two more times about the other planes. The fair turned on the loudspeakers and broadcast the coverage the rest of the day.