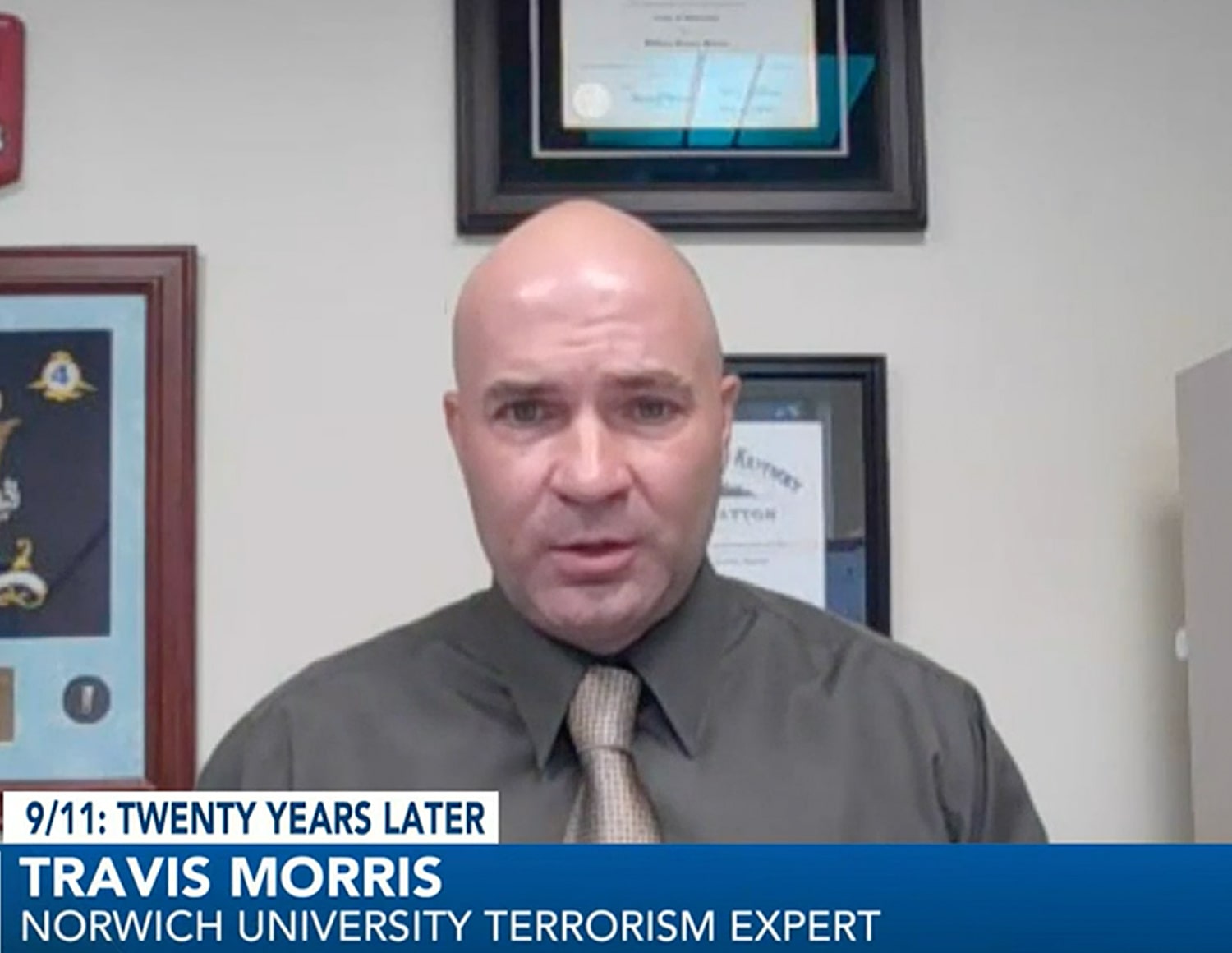 As WCAX reporter Calvin Cutler noted during Thursday evening’s newscast, 9/11 sparked the signing of the antiterrorism USA Patriot Act and the creation of the federal Homeland Security Department and Transportation Security Agency, the latter of which forever changed air travel. After the attacks, Vermont started one of the nation’s 79 fusion centers, which local and state law enforcement agencies operate with the Homeland Security to gather, analyze and disseminate public safety data and intelligence.

“(Americans have) been able to see how many terrorism attacks have occurred since then, where they’ve occurred and is this the most pressing threat at this time,” Morris, who teaches criminal justice and runs Norwich’s John and Mary Frances Patton Peace and War Center, told Cutler.