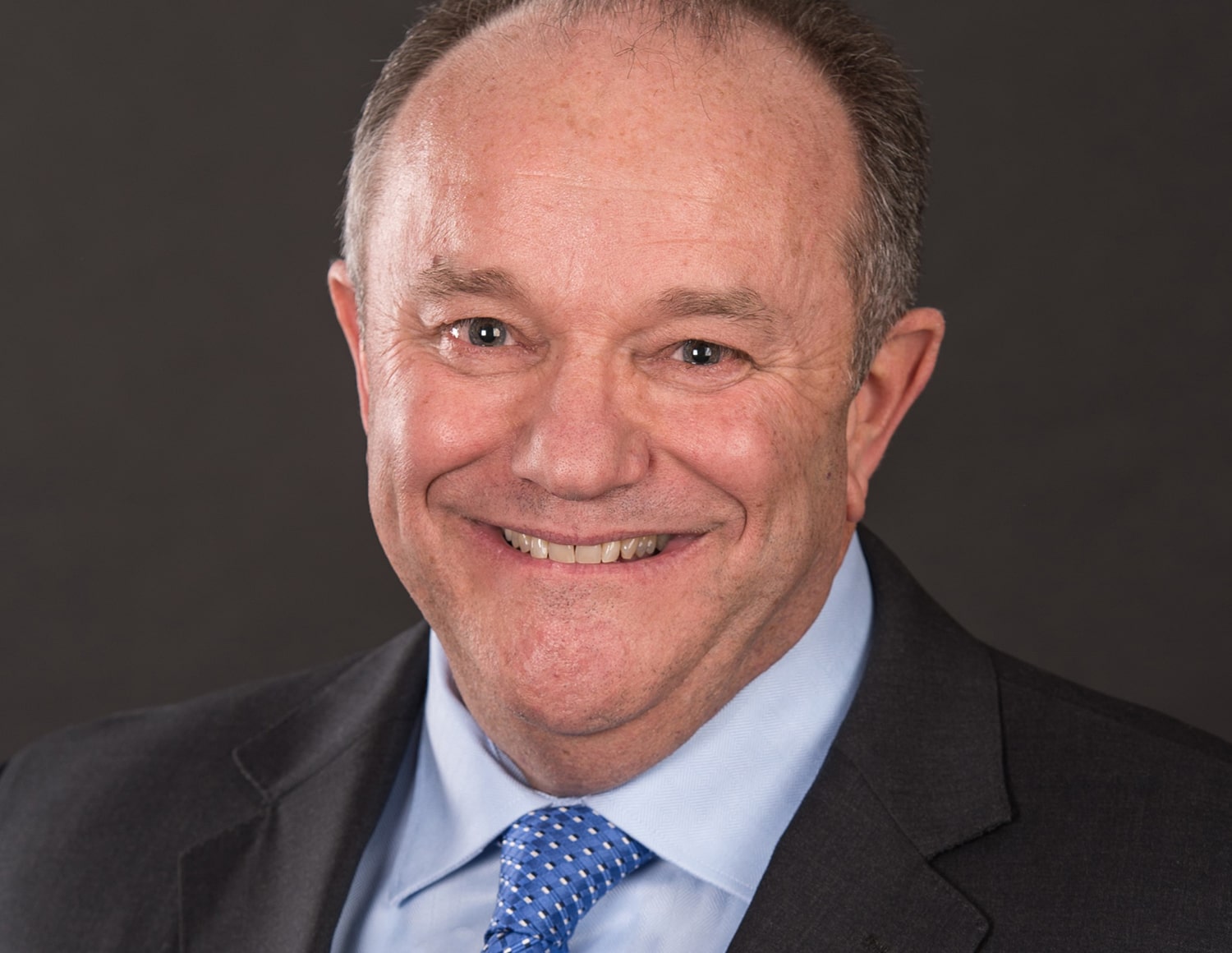 This event, which will also be livestreamed, is free and open to the public.

Norwich University will host the seventh International Symposium of Military Academies from Oct. 4 through Oct. 8, on its Northfield, Vermont, campus with representatives from more than 40 nations. To coincide with the conference, the university will publish a special ISOMA edition of Norwich's Journal of Peace and War Studies aligned with the theme, “Preparing Military Leaders to Effectively Resolve 21st Century Service Challenges.”

ISOMA works within the framework of the International Association of Military Academies, which promotes knowledge and competency sharing among member military academies.

Norwich University will be the first-ever American destination for ISOMA. Besides joining meetings and conference sessions on a wide variety of topics, participants will tour Montpelier and Burlington, Vermont, over five days.

Breedlove is a proven strategic planner and motivational leader and talented communicator. During 39 years of service, he served in a variety of demanding joint command and staff positions, leading large-scale, diverse, global operations across two combat theaters and earning a reputation as an inspirational leader focused on his people, their families and mission accomplishment. Leading a diverse political-military alliance, he built consensus and formed teams to accomplish complex tasks spanning multiple continents.

As the supreme allied commander Europe and the commander of U.S. European Command, Breedlove answered directly to NATO’s governing body, the North Atlantic Council, and to the U.S. president and defense secretary. He led the most comprehensive and strategic structural and policy security changes in the alliance’s 70-year history. His diplomatic skills reassured allies, deterred potential aggressors and maintained alliance unity during the most dynamic and challenging period since its inception. He led the forces of 28 nations and multiple partners in ensuring the security of an alliance that accounts for more than half the world’s gross domestic product.

As the Air Force’s vice chief of staff, Breedlove presided over the air staff and served as a member of the Joint Chiefs of Staff Requirements Oversight Council and Deputy Advisory Working Group during a period of intense challenge, including devising measures to meet the requirements of the Budget Control Act’s required $480 billion reduction of the Defense Department budget. Accordingly, he led the organization, training and equipping of more than 690,000 U.S. Air Force personnel and oversaw its $120 billion annual budget.

As assistant chief of staff for air operations, plans and requirements, Breedlove directed all Air Force operations around the globe, oversaw strategic and operational planning, and set the requirements for all Air Force procurement. He was also one of two original authors of the Defense Department’s Air-Sea Battle Concept.

Breedlove served in a variety of assignments leading up to those leadership positions, including commanding a squadron, a group, three fighter wings, and a Numbered Air Force across three continents. His extensive command experience in wartime, contingency planning, and humanitarian relief include operations in Africa, Asia and the Middle East.

He earned his Bachelor of Civil Engineering degree from the Georgia Institute of Technology and a Master of Science in Aerospace Technology from Arizona State University. Additionally, he completed a Master of International Security Affairs from the National War College, a fellowship in International Security Affairs, Seminar XXI from the Massachusetts Institute of Technology.

About Norwich University
Norwich University is a diversified academic institution that educates traditional-age students and adults in a Corps of Cadets and as civilians. Norwich offers a broad selection of traditional and distance-learning programs culminating in baccalaureate and graduate degrees. Norwich University was founded in 1819 by U.S. Army Capt. Alden Partridge and is the nation’s oldest private military college. Norwich is one of our nation's six senior military colleges and the birthplace of the Reserve Officers’ Training Corps (ROTC). www.norwich.edu