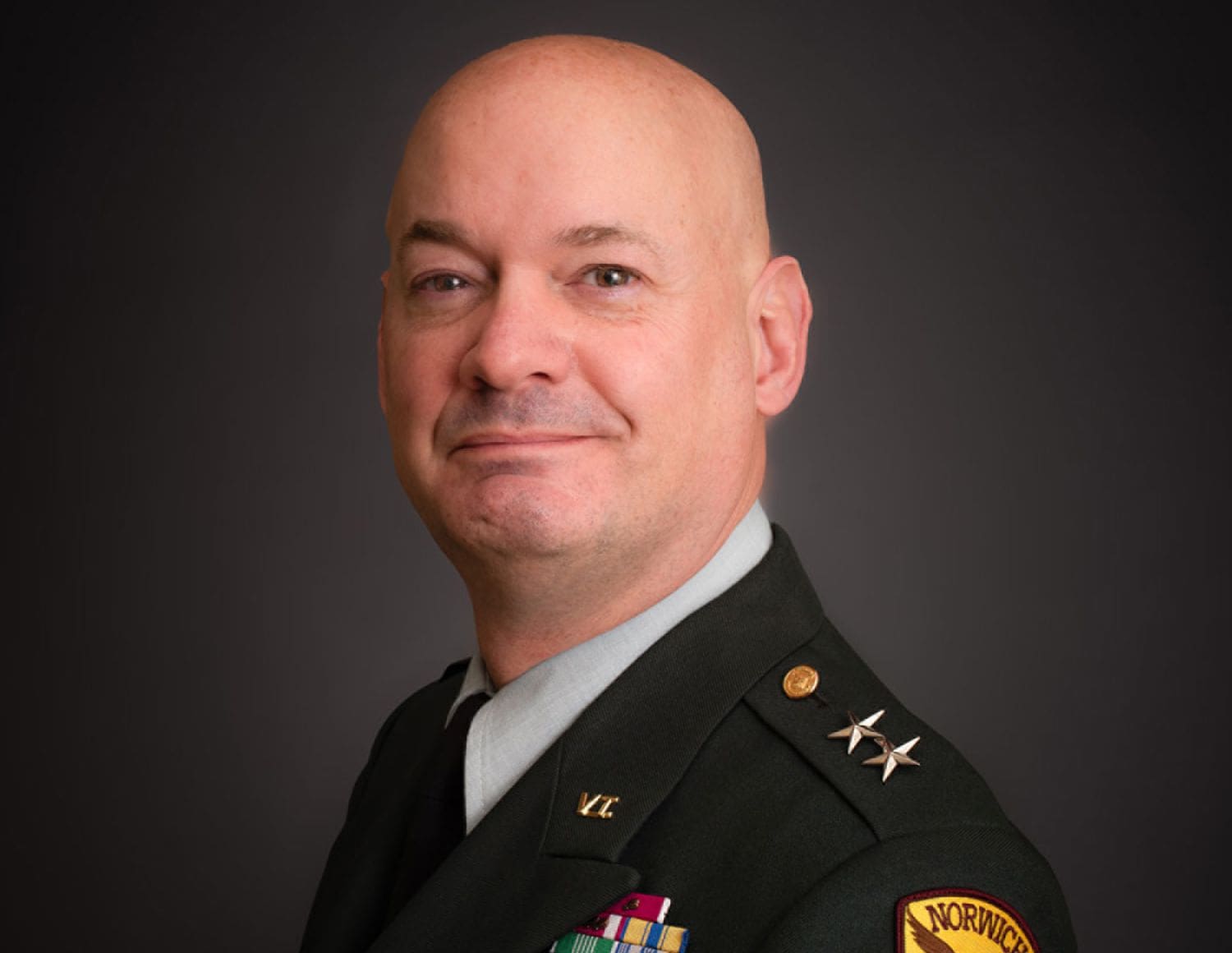 Since its founding, the Association of Military Colleges and Schools of the United States’ has served as an advocate for the nation's premier military colleges and schools and has acted as a liaison with the Defense and Education departments.

“This appointment is a true honor, for me personally but more importantly for Norwich University,” Anarumo said. “AMCSUS has been a critically important and highly valued organization during the past year as we dealt with a long list of significant challenges. I am excited to help advance the organization and our member institutions in any way I can be of service.”

Since its founding, AMCSUS has served as an advocate for the nation's premier military colleges and schools and has acted as a liaison with the Defense and Education departments.

“The Association is honored to have representatives of such high caliber providing its vision, guidance and oversight as we promote the extensive benefits which military schools provide to their cadets, our nation and the world,” AMCSUS Executive Director and retired U.S. Air Force Col. Ray Rottman said in announcing the appointment.

About Norwich University:
Norwich University is a diversified academic institution that educates traditional-age students and adults in a Corps of Cadets and as civilians. Norwich offers a broad selection of traditional and distance-learning programs culminating in baccalaureate and graduate Degrees. Norwich University was founded in 1819 by U.S. Army Capt. Alden Partridge and is the nation’s oldest private military college. Norwich is one of our nation's six senior military colleges and the birthplace of the Reserve Officers’ Training Corps (ROTC). www.norwich.edu