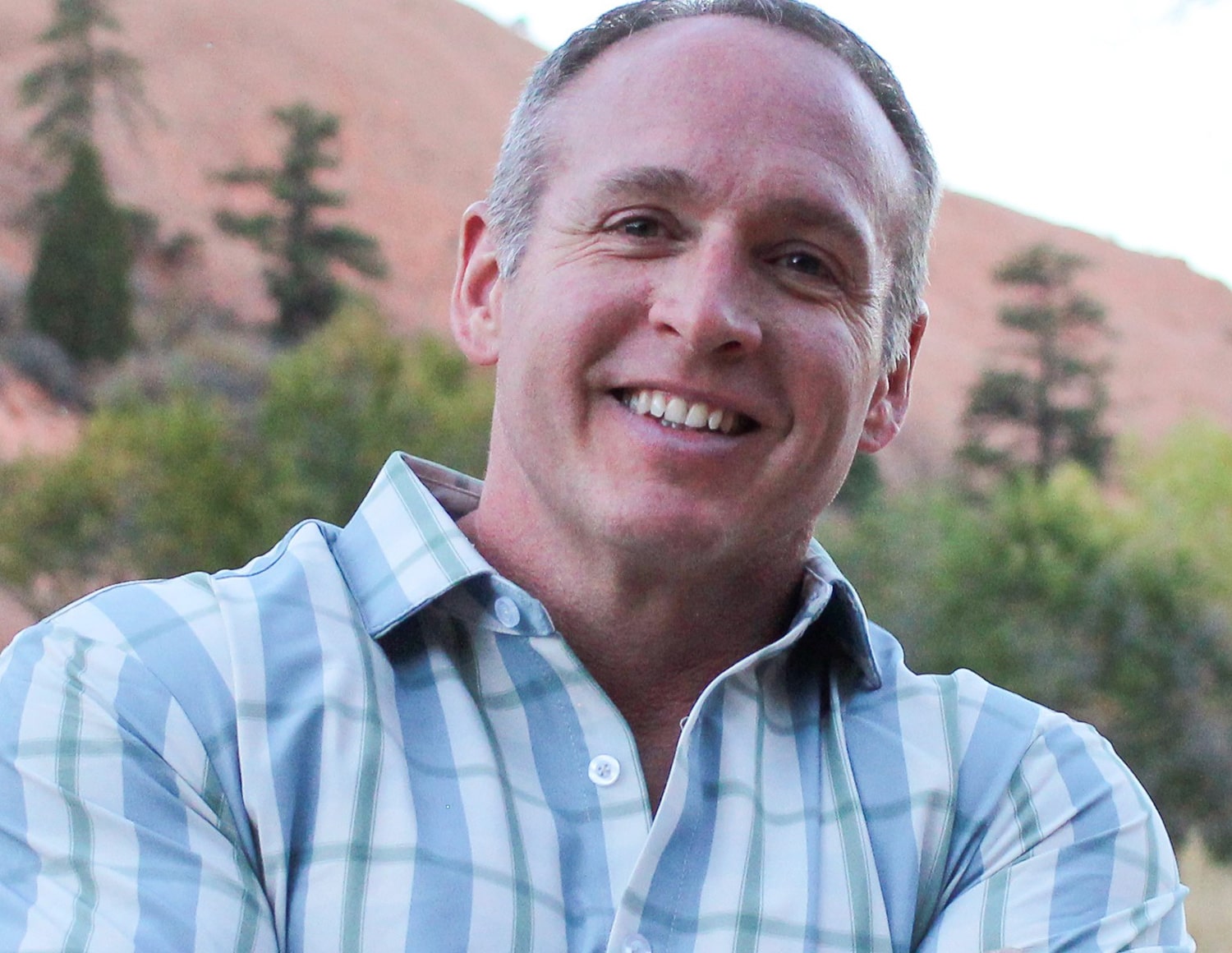 Norwich Athletic Director Tony Mariano announced the move Friday. Caulfield will start at Norwich on Aug. 2, replacing Stefan Kunkoski, who served as Norwich’s head strength and conditioning coach for the past 18 months.

Caulfield, who earned his bachelor’s degree in physical education from Castleton University in 2000 and his master’s degree in sports coaching from the University of Denver in 2017, has been involved in fitness and athletics for more than two decades.

“(Scott) was impressive throughout the interview process and will be a tremendous resource to our student-athletes and coaching staff to learn from while training to compete at the highest level.”Tony Mariano, Norwich University athletic director

From 2008 to 2011, Caulfield was an assistant strength and conditioning coach at Dartmouth College, working primarily with the football, men’s and women’s swimming and rugby teams. During that time, he also served as the NSCA’s Vermont state director and as sports performance director at the River Valley Club, a training center offering personal training, nutritional guidance, tennis and aquatics programs for people of all ages and fitness levels.

From 2006 to 2008, Caulfield was head strength and conditioning coach and camps director for Vermont Frost Heaves, the back-to-back champions of the American Basketball Association, a professional basketball league. From 2001 to 2007, Caulfield was fitness director for First in Fitness, a fitness and wellness center in Berlin, Vermont. (First in Fitness became Green Mountain Community Fitness.)

“Scott Caulfield is a highly qualified strength and conditioning coach who brings a wealth of experience to Norwich athletics and our student-athletes,” Mariano said. “He was impressive throughout the interview process and will be a tremendous resource to our student-athletes and coaching staff to learn from while training to compete at the highest level.”

Caulfield said, “Results and relationships are two areas I believe are keys to success in athletics and life. And building resilient student-athletes in collaboration with our athletic training staff, sport coaches and leadership will allow us to take Norwich University Athletics to the next level.”