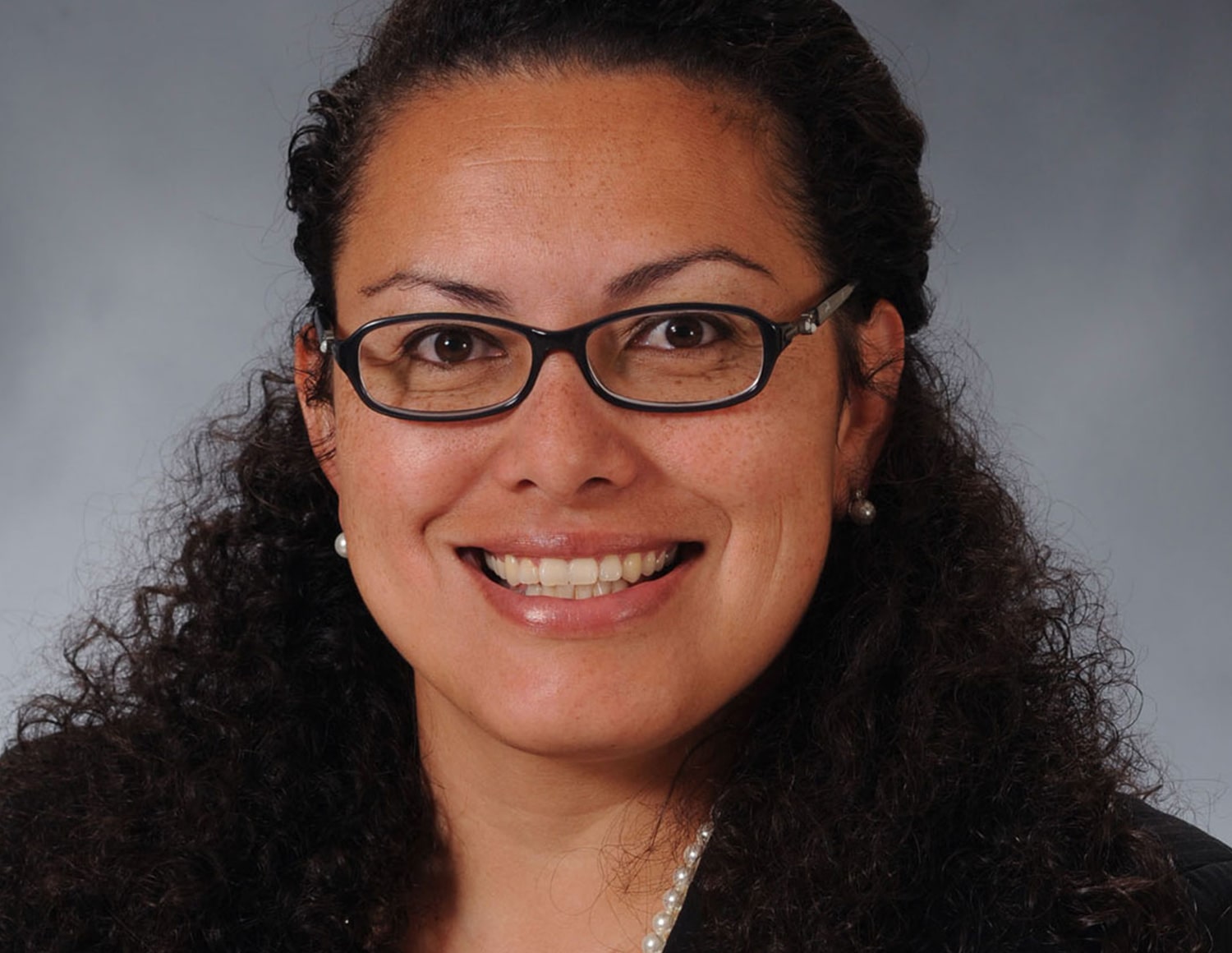 C oming from a family whose members served in the U.S. Marine Corps, U.S. Navy and U.S. Army, Dr. Julia Bernard has a long-developed affinity for the armed forces. And because she’s worked in diversity offices since work-study gigs as an undergraduate, she’s long built inclusive academic communities.

She starts July 1 and will develop, implement and monitor programs related to Civil Rights Act Titles VI and VII; Title IX; the Americans with Disabilities Act as Amended; the Rehabilitation Act; the Clery Act; the Age Discrimination in Employment Act; the Violence Against Women Act; and Title II/Section 504.

“I think we can build on the existing programming that’s there and house it in one place, maybe build those things a little bit bigger and bolder.”Dr. Julia Bernard, vice president of diversity, equity and inclusion, Norwich University

On May 13’s “Vermont Viewpoint” show, broadcast on AM (550) and on FM (96.1), Bernard discussed her background and goals for her new Norwich job with host Ric Cengeri.

Bernard, whose higher education teaching career began in 2003 as an instructor in Purdue University’s Behavioral Sciences Department, was the first chairwoman of the Diversity, Equity and Belonging Task Force at East Tennessee State University in Johnson City, Tennessee. She said she’s prepared to be Norwich’s first president’s cabinet-level diversity officer.

“This is something I’ve done before,” she said of leading diversity and equity strategy. “And I look forward to doing that at Norwich as well.”

The nonprofit One Love Foundation teaches about healthy and unhealthy relationships so young people can avoid abuse and love better. Norwich in 2019 held a One Love week of programming and fundraising that included a 5-kilometer run.

“I’m not a fan of reinventing the wheel,” Bernard told Cengeri. “I think we can build on the existing programming that’s there and house it in one place, maybe build those things a little bit bigger and bolder.”

Bernard said diversity includes diversity of people, thought and ideas; people can all come from different places but work toward unified experience. This perspective follows Norwich’s Guiding Value that respecting and embracing diverse viewpoints is a cornerstone of America’s democracy.

Bernard said she identifies with and supports the armed forces and its traditions, serving only veterans in her private marriage and family therapy practice and working with Give an Hour, a nonprofit group donating mental health therapy hours to active-duty armed forces personnel, reservists, veterans and their loved ones. She said she’ll tap this experience at Norwich.

“I’m honored to be a part of such rich history and to expand on that history and I hope to bring some of that history to light as I learn more about Norwich and its past and we continue to build on those conversations,” she said.