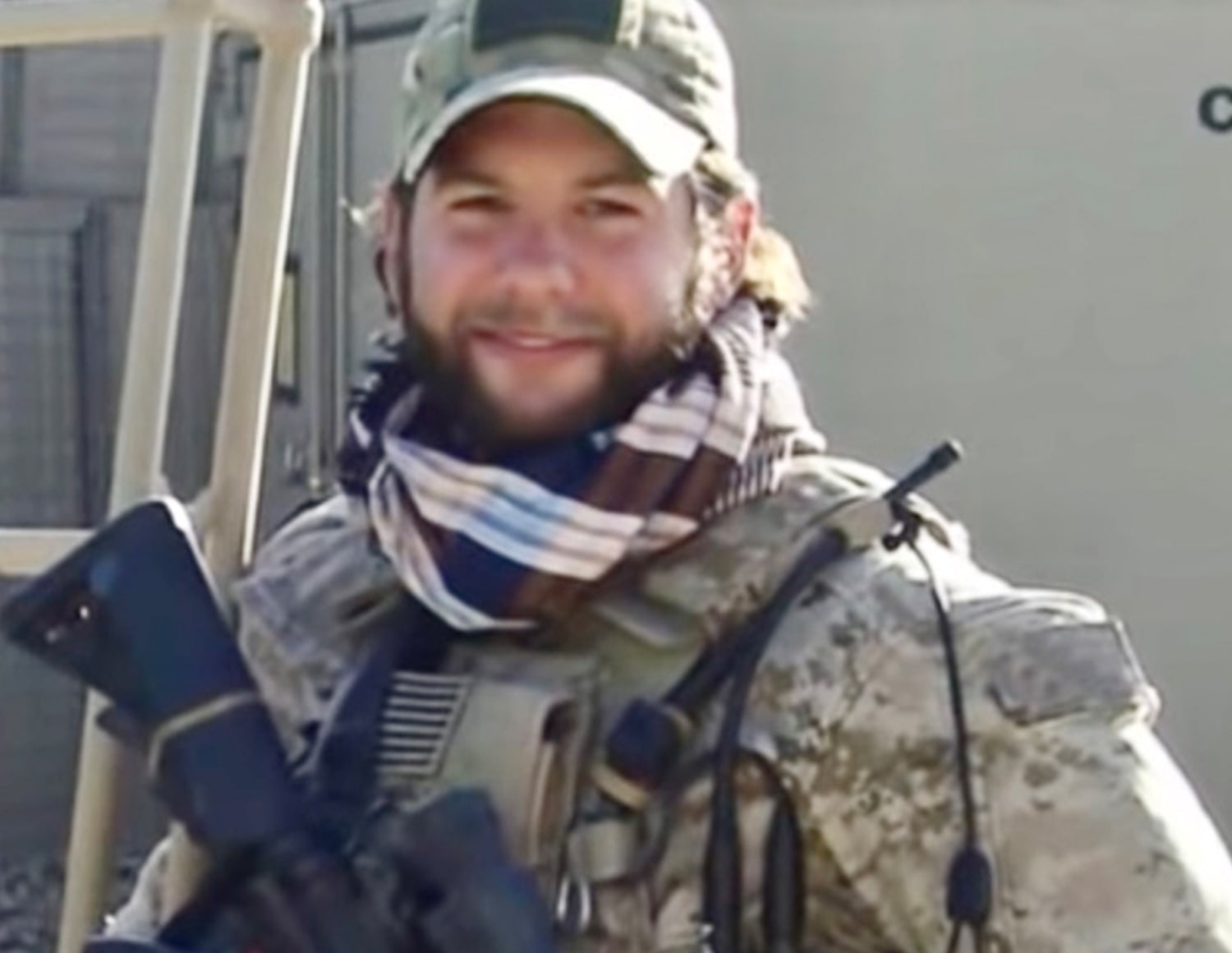 Astronaut and U.S. Navy Capt. Christopher Cassidy, a New Englander who became the 500th person to fly into space, will deliver the keynote speech Monday at the decennial rendition of a fundraising golf tournament honoring Brian R. Bill, a 2001 Norwich graduate and U.S. Navy SEAL killed in 2011 on deployment in Afghanistan.

The Brian R. Bill Memorial Golf Tournament, staged annually since 2012 by the university and Bill’s family, the Parrys, returns after a one-year coronavirus pandemic-triggered hiatus. A memorial giving challenge substituted for the golf outing in 2020, raising $92,124 and topping a $60,000 goal.

In all, $1.4 million has been raised for the scholarship, which annually awards $63,000 to Norwich students.

In all, $1.4 million has been raised for the scholarship, which annually awards $63,000 to Norwich students. So far, 10 traditional undergraduate students and 26 Special Forces Operators have received the scholarship.

Golf tournament check-in is at 11 a.m.; golfing, using a scramble format and a shotgun start, follows at 12:30 p.m. A dinner with silent and live auctions and Cassidy’s speech will follow the tournament at 5:30 p.m. Auction items include a private chef’s dinner for 10 at Columbus Park Trattoria in Stamford, Connecticut, a six-month Slipsters Wine Club membership, a custom gold-and-crystal bracelet and New York Yankees baseball tickets.

A look at the speaker

Like Bill, Cassidy is a U.S. Navy SEAL. In 11 years on SEAL teams, Cassidy deployed twice to the Mediterranean and twice to Afghanistan; one Afghanistan deployment was two weeks after the Sept. 11, 2001, terrorist attacks.

Cassidy received the Bronze Star and Presidential Unit Citation for leading a nine‐day operation at the Zharwar Kili Cave on the Afghanistan-Pakistan border.

Cassidy, who will speak at 8:30 p.m. Monday, has a Bachelor of Science in mathematics from the U.S. Naval Academy (1993) and a Master of Science in ocean engineering from the Massachusetts Institute of Technology (2000). Husson University awarded him an honorary doctorate in 2015.

Bill, who rose to chief petty officer in the Navy, was a highly decorated combat veteran. His awards include four Bronze Stars and a Purple Heart and several medals, including Defense Meritorious Service and Joint Service Commendation with Valor.

Bill graduated from Norwich in May 2001 after earning an electrical engineering degree and serving with the Corps of Cadets and the Mountain Cold Weather Company. Two months after graduating from Norwich, Bill enlisted in the U.S. Navy, reporting to Naval Recruit Training Command in Great Lakes, Illinois.

Bill was assigned to his first permanent duty station, SEAL Team Eight, in Virginia Beach, Virginia, from 2003 to 2007. After completing nine-month training, Bill achieved his dream of becoming a Navy SEAL; he completed many deployments to support the War on Terrorism.

On Aug. 6, 2011, a Chinook helicopter, call sign Extortion 17, was shot down by enemy fire in Afghanistan; 38 people on board died, including Bill and 16 other Navy SEALs. Bill was 31.

Bill’s name is on the Wall of Honor in Connecticut’s State Capitol in Hartford, Connecticut.

“The output of love and support has awed us every year we have gathered to celebrate Brian’s life,” Pat Parry, Bill’s mother, said on a Facebook video with her husband Michael that posted in June 2020. “We thank all of you in our community, the Navy SEAL brotherhood and Norwich University for remembering Brian’s sacrifice and contributing to the scholarship in his honor.”

In a second video, 2019 Norwich graduate Chris Leach, a Brian R. Bill Memorial Scholarship recipient, said, “I wish I was able to meet Brian, but through attending these memorial events, I have been inspired by his legacy of selfless service, ambition and bravery. He is someone I truly look up to and strive to be every day.”