By NU Office of Communications
Category: News
May 04, 2021 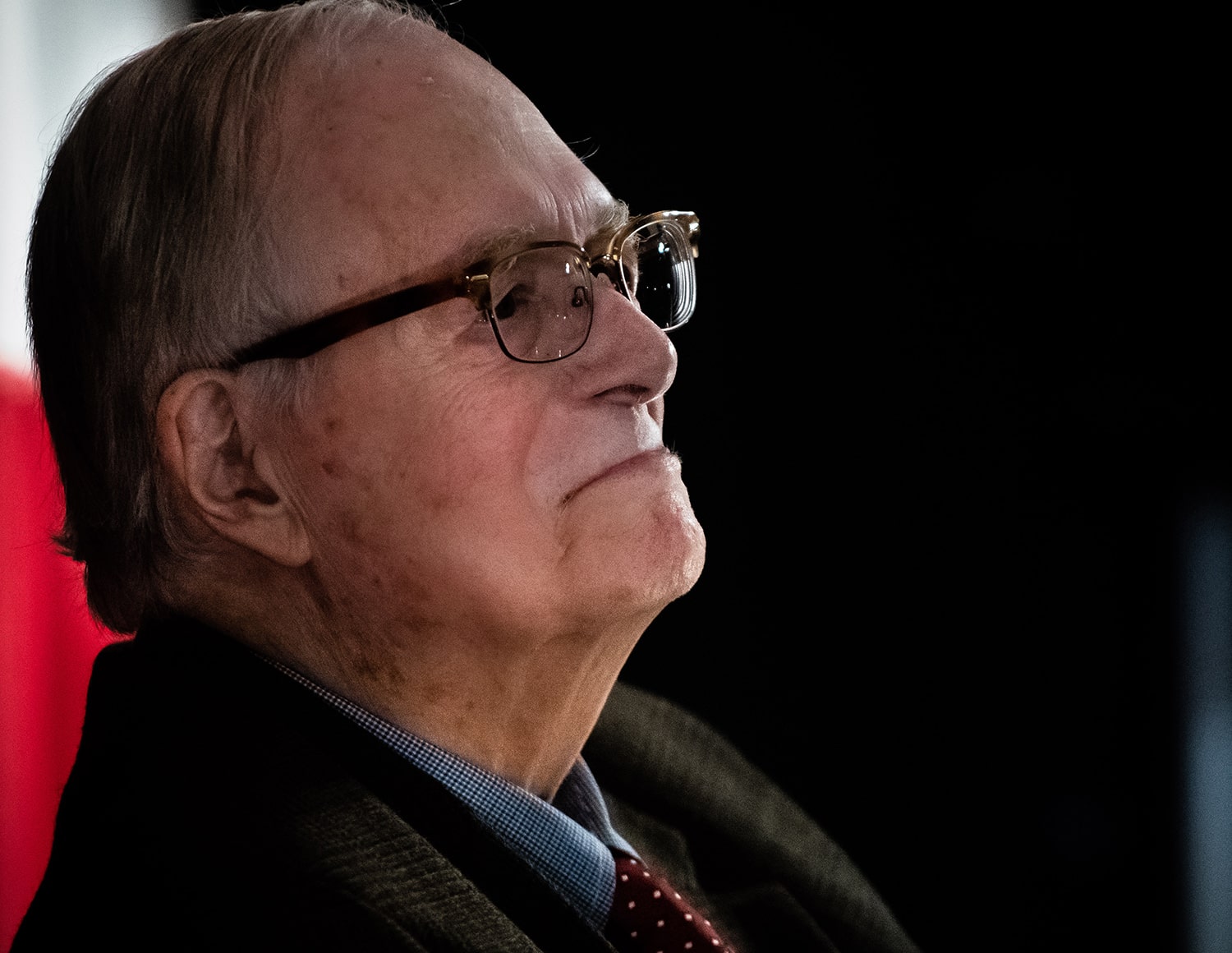 For over 20 years the foundation, which provides support aimed at deepening public understanding of military history and protecting the health and well-being of service members and veterans, has been a dedicated supporter of the symposium, among numerous other Norwich initiatives. Its latest gift will provide valuable operating funds for the symposium and help grow its endowment.

D’Este, who died in November, served as chair of the selection committee for the William E. Colby Award, which Norwich University has presented for 22 years. The award goes annually to a first solo work of fiction or nonfiction that has made a major contribution to the understanding of military history, intelligence operations or international affairs.

Colby Award winners receive a $5,000 author honorarium presented with the award during the annual Norwich University Military Writers’ Symposium in Northfield, Vermont. The honorarium is provided through the generosity of the Chicago-based Pritzker Military Foundation, on the Pritzker Military Museum & Library’s behalf.

About Norwich University
Norwich University is a diversified academic institution that educates traditional-age students and adults in a Corps of Cadets and as civilians. Norwich offers a broad selection of traditional and distance-learning programs culminating in baccalaureate and graduate degrees. Norwich University was founded in 1819 by Captain Alden Partridge of the U.S. Army and is the oldest private military college in the United States. Norwich is one of our nation's six senior military colleges and the birthplace of the Reserve Officers’ Training Corps (ROTC). www.norwich.edu

Media contact:
Daphne Larkin
802-485-2886
This email address is being protected from spambots. You need JavaScript enabled to view it.
@NorwichNews