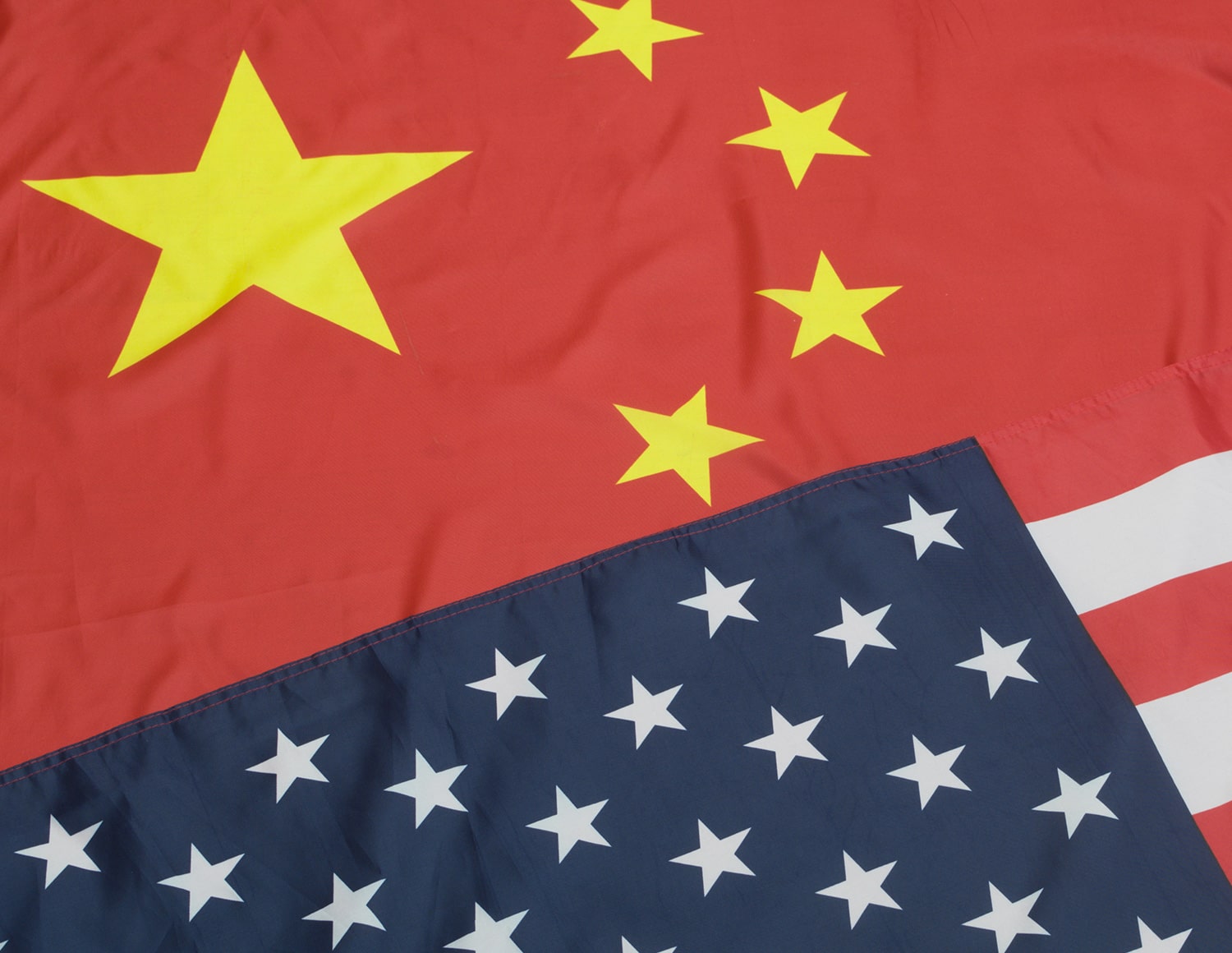 How’s this for ripped-from-the-headlines urgency? On Wednesday, right as the Virtual Peace and War Center prepared to conclude by focusing partly on the U.S.-China cybersecurity struggle, The Washington Post and South China Morning Post outlined a growing threat.

The summit, presented by the John and Mary Frances Patton Peace and War Center, concludes with two sessions, both streamed online and free to attend.

The news outlets reported that FireEye, a security company working with the U.S. government, suspected Chinese government hackers compromised U.S. government agencies, defense contractors and financial institutions. A U.S. official, speaking anonymously, told the Post the Defense Department was not believed to have been compromised.

“This looks like classic China-based espionage,” Charles Carmakal, chief technology officer of FireEye division Mandiant told the Post. “There was theft of intellectual property, project data. We suspect there was data theft that occurred that we won’t ever know about.”

In Wednesday’s first Peace and War Summit session, from 1 to 2 p.m., Dr. Huw Read, a computer security and information assurance professor who also directs the Center for Cybersecurity and Forensics Education and Research and the Global Cyber Threat Observatory, will moderate a discussion by Energy Department Senior Adviser for Cybersecurity Cheri Caddy ’90.

Caddy has a Master of Arts in foreign affairs from the University of Virginia, and a master of public administration from the American University in Washington, D.C.

The Peace and War Virtual Summit’s concluding session, from 3 to 4 p.m., will address China’s interference in democracies. Norwich University Alumni and Family Director Eddie Habeck ’99 & M’10 will moderate a discussion from Bryce Barros ’12, the German Marshall Fund’s China affairs analyst and Peter Marino ’11, a doctoral candidate at the New School for Social Research.

Before joining the German Marshall Fund, Barros, whose Norwich bachelor’s degree is in political science, was an analyst at Kharon, a Los Angeles-based research and data analytics company focused on global security threats. At Kharon, Barros researched commercial activities related to weapons of mass destruction proliferation along with strategic trade controls, supply chains and human rights abuses in the Indo-Pacific.

Marino began his professional engagement with China starting in the 2000s, living in Shanghai.