Blazing a path to empathy 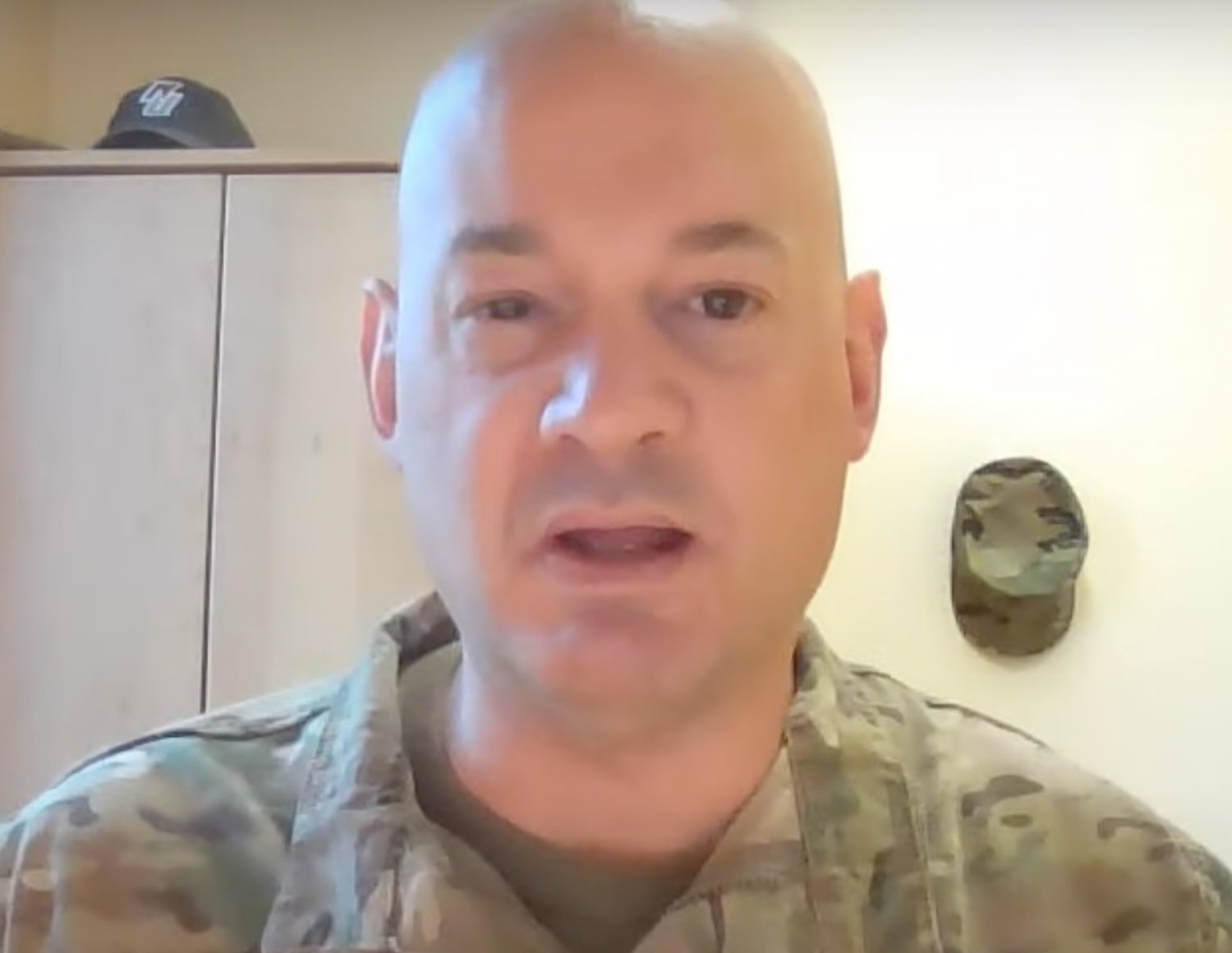 Norwich President Dr. Mark Anarumo is spending this week (and maybe longer) among students in Dalrymple Hall, just as he spent a week in Wilson Hall earlier this semester. Both times, he stayed for leadership; he wanted to live the dorm life to better understand students’ needs, physical and emotional, and ensure they were met.

On Tuesday, Fast Company magazine, which covers business, added to the national coverage, citing Anarumo’s Wilson Hall stay in a story about pandemic executive action. The story’s headline read, “Feel like you’re stretched thin? Here’s how to be more intentional as a leader.”

However, Preston suggested experience offered perhaps the best perspective for empathetic action. Anarumo said his five January days in Wilson, a Corps of Cadets barracks, during in-room quarantine after COVID-19 positive cases spiked (at one point touching 80), helped him better respond to his students’ struggles.

“(The) students were, in turn, touched by his extraordinary act of empathy,” Preston wrote. “If they had any doubt, they now trusted that he understood them and was even willing to walk in their shoes.”

Anarumo expressed empathy and gratitude Wednesday in his Update from the Hill video. He thanked Norwich’s community, including its nursing faculty and the Center for Civic Engagement, for keeping the testing center at Plumley Armory running and containing the virus all semester.

As of Tuesday, he said, Norwich had administered more than 24,500 COVID-19 tests since Jan. 14, and campus had two COVID-19 positives, one isolated on campus, one off-campus.

“There’s a lot of people to thank for that level of effort,” Anarumo said. “I’m grateful for everyone who has kept our testing going so well. It is a national standard and incredibly well done. So, thank you.”

Preston wrote that leaders will probably have to work to better understand their constituencies’ day-to-day challenges, as Anarumo has, as they steer out of the pandemic. This may require juggling duties, and will surely require preparation, enthusiasm and intention.

“Authentic displays of vulnerability can be a powerful way to connect with one’s team members. But if your ability to show up wearing this hat compromises your ability to lead on other levels, it may be time to scale back,” she wrote. “As a business psychologist who works with leaders across industries, I appreciate the ethical impulse to do it all. As someone who has witnessed the consequences of leaders juggling multiple and conflicting roles, I also appreciate the need for balance.”