Setting the pace in the China-U.S. tech arms race 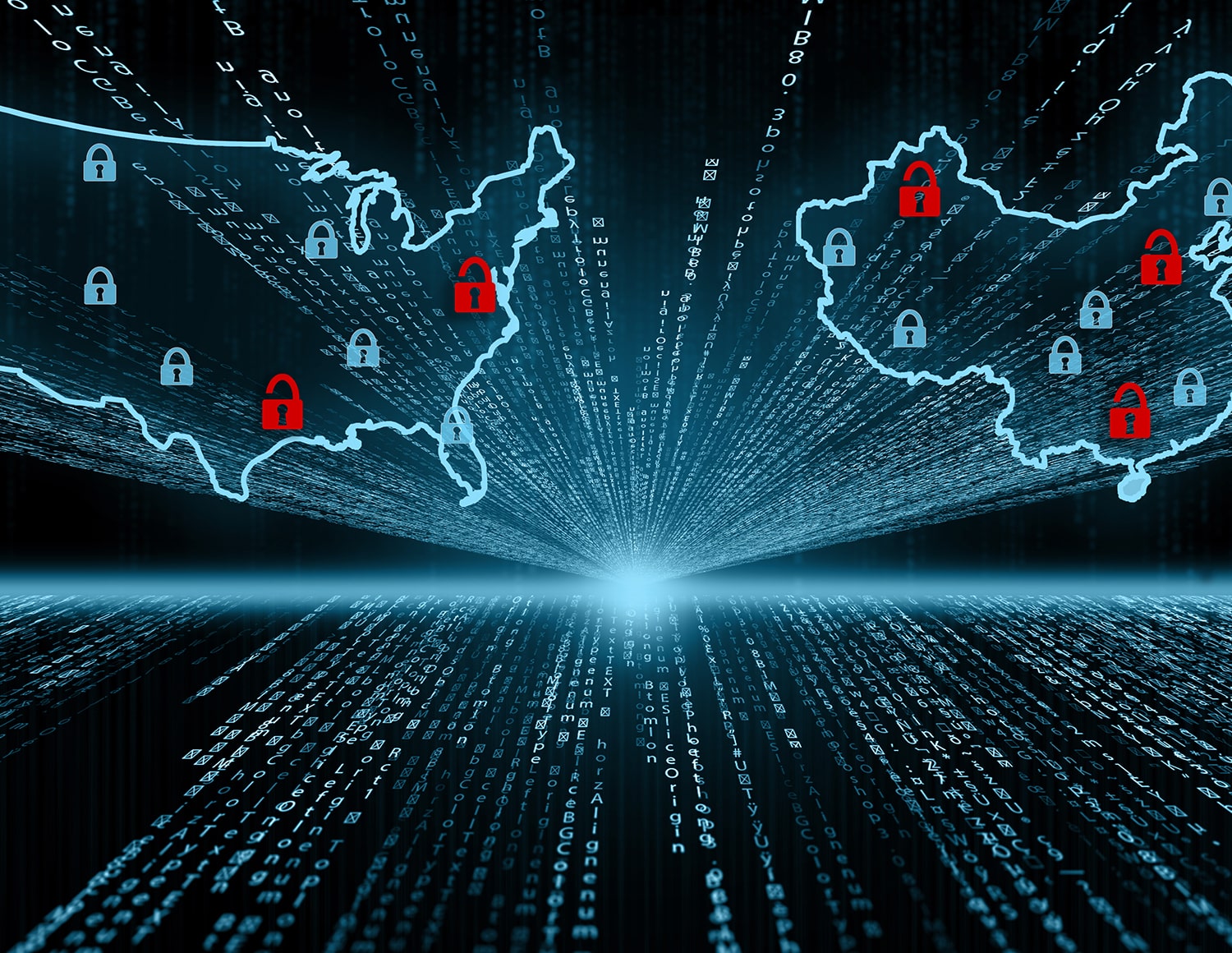 2021 Peace and War Virtual Summit to feature pair of discussions

Even amid polarized partisan division on everything from coronavirus relief to infrastructure proposals, Congress does have at least one bipartisan bill. It addresses Chinese competition in technology, and will get scrutiny Wednesday.

The same day, the Virtual Peace and War Summit at Norwich University will address the same U.S.-China technology race in two online sessions. The John and Mary Frances Patton Peace and War Center is presenting the summit, in the seventh week of an eight-week run.

In Congress on Wednesday, the U.S. Senate Commerce Committee will hold a hearing on the Endless Frontier Act, co-sponsored by Sen. Chuck Schumer, D-N.Y., the Senate majority leader and Sen. Todd Young, R-Ind. The measure, first proposed in 2020, calls to allocate $110 billion over five years to advance U.S. technology to better compete with China, particularly developing semiconductors and investing in quantum computing.

As the Brookings Institution, a nonpartisan think tank, reported in February, U.S. agencies including the Commerce Department have tightened restrictions on technologies that can be exported to China and blacklisted major Chinese tech companies, barring them from receiving U.S. investment or buying U.S. technology.

Brookings suggested the U.S.-China technological race has widespread implications because many high-tech goods are manufactured by global companies competing in or relying on technologies developed or manufactured in the United States and China.

“Whether these companies commit more heavily to the Chinese or American ecosystems, exit one or the other, or instead play both sides off each other, will have significant implications for the policy options available to officials in Washington and Beijing,” Brookings wrote.

On campus, Wednesday’s first session, “Bringing the Sino-U.S. Technology Race Back Down to Earth,” will run from 1 to 2 p.m., and address the interdependence Brookings outlined.

“National plans for ‘domination’ in areas like machine learning and artificial intelligence, robotics, space exploration, new cellular communication architectures and quantum computing all feed the idea that these technology races are arms races,” the summit’s organizers wrote. “In reality, development in many new areas is reliant on Sino-American interdependencies, (while) in others is as risky for first-movers as for stragglers.”

Dr. Karen Supan, director of the David Crawford School of Engineering and an associate professor of mechanical engineering at Norwich University, will moderate a talk by Dr. Christopher Whyte, an assistant professor in the Homeland Security & Emergency Preparedness program at Virginia Commonwealth University’s L. Douglas Wilder School of Government and Public Affairs.

Whyte co-authored “Understanding Cyber Warfare,” a cyberconflict primer, and was lead editor of “Information Warfare in the Age of Cyber Conflict,” both published by Routledge. He also co-authored a monograph on artificial intelligence and military innovation, coming this year from Georgetown University Press.

Dr. Michael Thunberg, an assistant professor in Norwich University’s History and Political Science Department and the Honors Program director moderate a discussion featuring Dr. Tai Ming Cheung, director of the Institute on Global Conflict and Cooperation at the University of California, San Diego.

Cheung leads the institute’s Study of Innovation and Technology in China project, which examines China’s efforts to become a world-class science and technology power. He’s also a professor at UC San Diego’s School of Global Policy and Strategy, teaching courses on Chinese foreign and defense policy and Chinese security and technology policy.