Plotting a way forward in the U.S.-China rivalry through debate and discussion 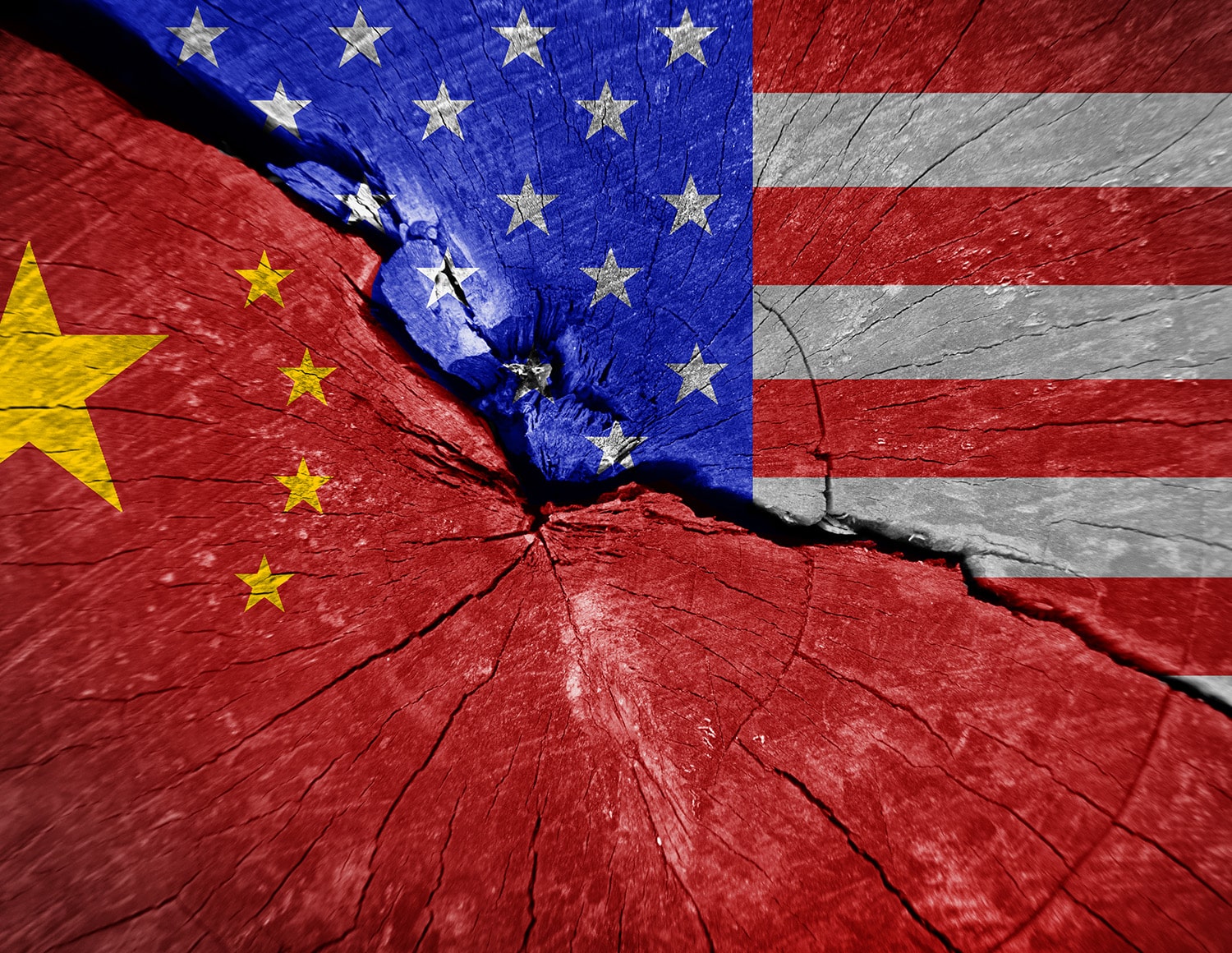 Manufacturing policies, carbon-related trade tariffs, supply chains — Bank of America analysts identified them all as U.S.-China contention points. Energy investment, too. As CNBC reported, from 2010 to 2020, China outspent the U.S. by nearly 2-to-1 on energy transition-related investment.

The Brookings Institution this week suggested China’s rising global power could spur a legislative push to stoke American economic revitalization. This week, the 2021 Peace and War Virtual Summit, which has been examining the U.S.-China competition, will focus on presidential approach, both for the past Trump administration and current Biden administration.

The seven-week summit, presented by the John and Mary Frances Peace and War Center, will feature a panel discussion and a student debate. Wednesday’s two sessions are free to join.

However, Oxford Economics’ Gregory Daco told CNN Business that he expects 7% U.S. GDP growth this year, and a larger contribution to 2021 global growth from the United States than from China, which would be the first time that happened since 2005. (Fortune reported that the U.S. GDP shrank by 3.5% in 2020, dragged down by the coronavirus pandemic.)

As the Brookings Institution, a nonpartisan think tank, reported, the Trump administration imposed unilateral tariffs on China, arguing that it would reduce the U.S.-China trade deficit and restore manufacturing jobs in the United States. In late 2018 and early 2019, he announced plans to impose tarrifs on more than $550 billion of Chinese products; China countered by imposing tariffs on more than $185 billion of U.S. goods.

In January 2020, the Trump administration and China reached a tariff truce, signing the “phase one” deal. The agreement cut some U.S. tariffs on Chinese goods in exchange for Chinese promises to buy more of American manufactured and farm goods and address U.S. intellectual property practice complaints.

In the Peace and War Center Virtual Summit’s first Wednesday session, from 1 to 2 p.m., Sethuram Soman, an associate professor of management at Norwich University, will join U.S. Air War College assistant professor of international security studies Dawn Murphy to discuss how the United States’ approach to economic competition with China changed during the Trump administration and possible future trajectories under the Biden administration.

Murphy, who holds a Bachelor of Science in industrial and labor relations from Cornell University, a Master of International Affairs from Columbia University’s School of International and Public Affairs, and a political science doctorate from George Washington University, specializes in Chinese foreign policy and domestic politics, U.S.-China relations, Northeast Asia, international relations, and comparative politics.

Navarro last fall earned the 2020 Richard S. Schultz Symposium Fellowship, which lets Norwich undergraduates from any academic discipline pursue inquiry and experiences to better understand the past and its effect on the present and future. She also presented at the Military Writers’ Symposium, sharing research on how China’s port control affects Tanzania.

Miri Kim, an associate professor of history and coordinator of the Studies in War and Peace Program, will moderate Wednesday’s debate.

Click here to register to attend the student debate.