‘You don’t have to wonder ‘what if’ if you live up to being your best.’ 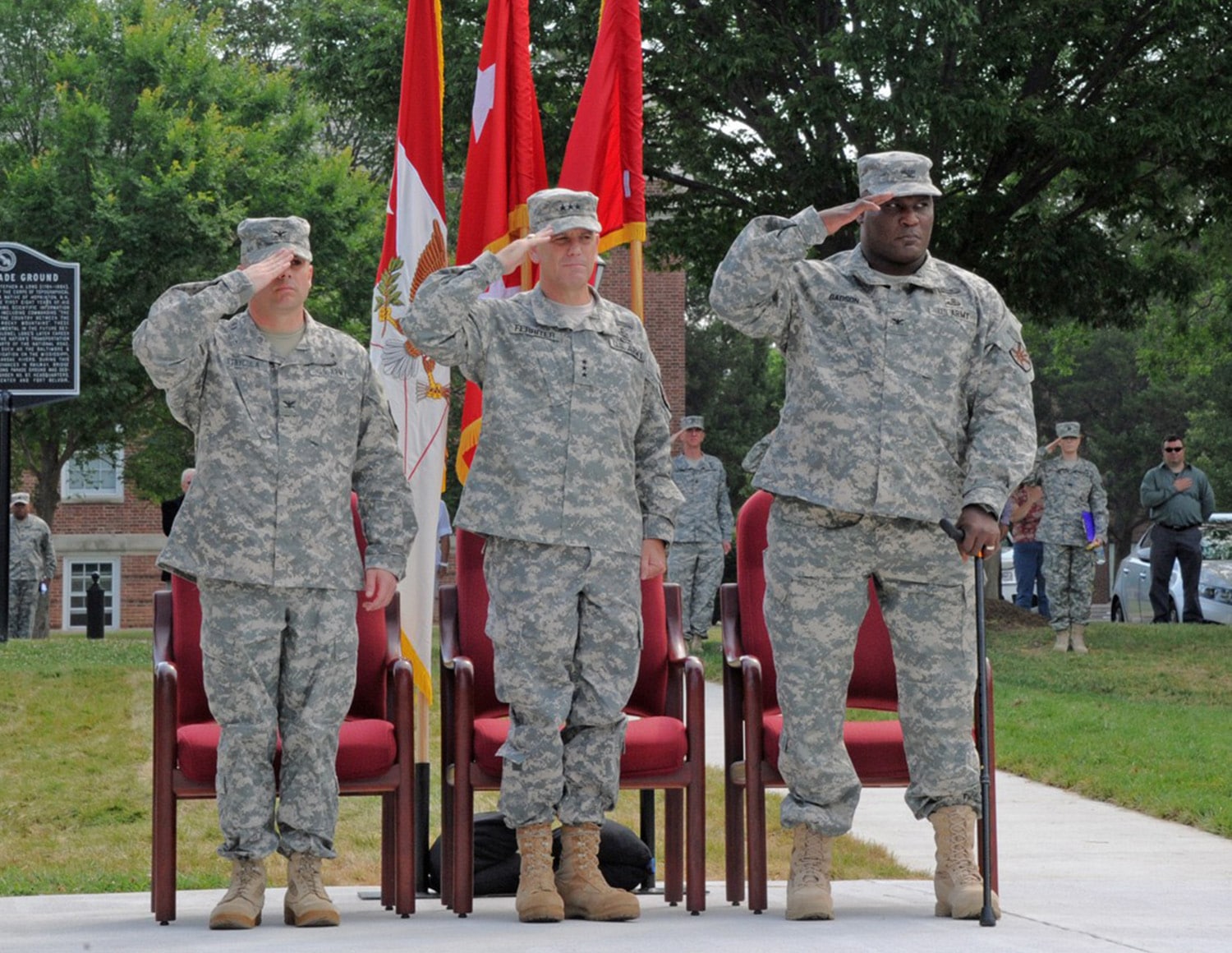 When the roadside bomb exploded in Baghdad on May 7, 2007, upending his 7½-ton-humvee and throwing him through the air and to the ground, U.S. Army Col. Gregory Gadson landed hard on his back. His body wouldn’t move and his mind raced, flashing through grief’s phases.

Gadson, who’d been commanding the 2nd Battalion, 32nd Field Artillery, told “The Military Leader Podcast” in January that he was first angry, then incredulous. How could these people he was trying to help try to kill him?

Then, Gadson, who will speak virtually to a Norwich audience Tuesday, was sanguine. He knew he was seriously hurt.

“I couldn’t get up, I couldn’t move,” he said, recalling the moment before he lost consciousness. “And I said, ‘God, I don’t want to die in this country.’”

Thanks to his fellow soldiers, he didn’t. A quick-acting private applied tourniquets to his legs; medevac personnel got him to a hospital. Gadson said the medics told him he’d received 129 units of blood and had been revived after six cardiac arrests. And though the blast ultimately cost him both legs and limited use of his right arm, Gadson, with indomitable will, returned to the Army and to life, never letting his wounds define him.

In his address from 2 to 3 p.m. Tuesday, Gadson will share his story and take questions from the Norwich University audience.

Gadson, a Chesapeake, Virginia, native, served 25 years in the Army and received three Bronze Stars, three Meritorious Service Medals, three Army Commendation Medals and a Purple Heart. In a Jan. 31, 2020, address at Fort Polk in Louisiana, he talked about the despair he felt at Walter Reed Medical Center in May 2007. His legs had been amputated above the knees. He’d lost 60 pounds. His right arm, which had been broken, would need more surgery.

“Losing function in my arm was the straw that broke the camel’s back for me physically, emotionally and spiritually. I couldn’t take anymore,” Gadson said. “I didn’t want to participate in life. I wanted to quit. So, I curled up and cried for two days.”

After reflecting, Gadson, then 41, decided he not only wanted to live, he wanted to keep serving. As the U.S. Army reported, Gadson became one of the first soldiers to be fitted for a next-generation powered prosthetic knee, which lets amputees walk with a more natural gait. Gadson returned to active duty to serve almost two years as director of the Army Wounded Warrior program and was then tapped to command Fort Belvoir.

“So, today we know Greg brings his relentless, positive attitude, his compassion, drive and commitment to serve every day,” Ferriter said.

Beyond the Army, Gadson has acted, appearing in the movie “Battleship” and offered motivational words to the National Football League’s New York Giants and Baltimore Ravens. He worked with the Giants just four months after he was wounded, summoned by Mike Sullivan, then the team’s wide receivers coach. Gadson and Sullivan had been teammates on Army’s football team at the U.S. Military Academy at West Point.

Gadson spoke to the Giants many times during the 2007 season. And, after the Giants defeated the previously unbeaten New England Patriots to win Super Bowl XLII on Feb. 3, 2008, in Glendale, Arizona, they awarded Gadson a Super Bowl ring as thanks.

In an NFL Films Presents video, former Giants defensive end Michael Strahan remembered how Gadson insisted on staying on the sidelines in a wheelchair in -1-degree Fahrenheit weather on Jan. 20, 2008, rather than escape to a heated booth during the National Football Conference title game in Green Bay, Wisconsin, before that Super Bowl. The Giants defeated the Green Bay Packers 23-20 in overtime.

“As you came off the sideline, you’re breathing heavy and (saying) ‘Oh, man this is a tough game,’” Strahan said. “But you looked over there and saw his spirit and you’re thinking to yourself, ‘How can I say you’re injured or tired? How can I not have any fight in me?’”

In speeches, news articles and on the “Military Leaders” podcast, Gadson has stressed living in the present and keeping standards. In an October 2019 address at Fort Belvoir, Gadson said tomorrows aren’t promised, and he wouldn’t dwell on yesterday.

“None of us can change the past,” he said. “One day, every single one of us here will not have a tomorrow, so let’s make the most of today. You don’t have to wonder ‘what if’ if you live up to being your best.”

On the “Military Leader Podcast,” Gadson told host Andrew Steadman, a U.S. Army lieutenant colonel, that his colleagues’ lifesaving performance illustrated why standards matter. Trucks are loaded the same way, for example, so personnel can find what they need in the dark, amid chaos.