I’ve gone to look for America 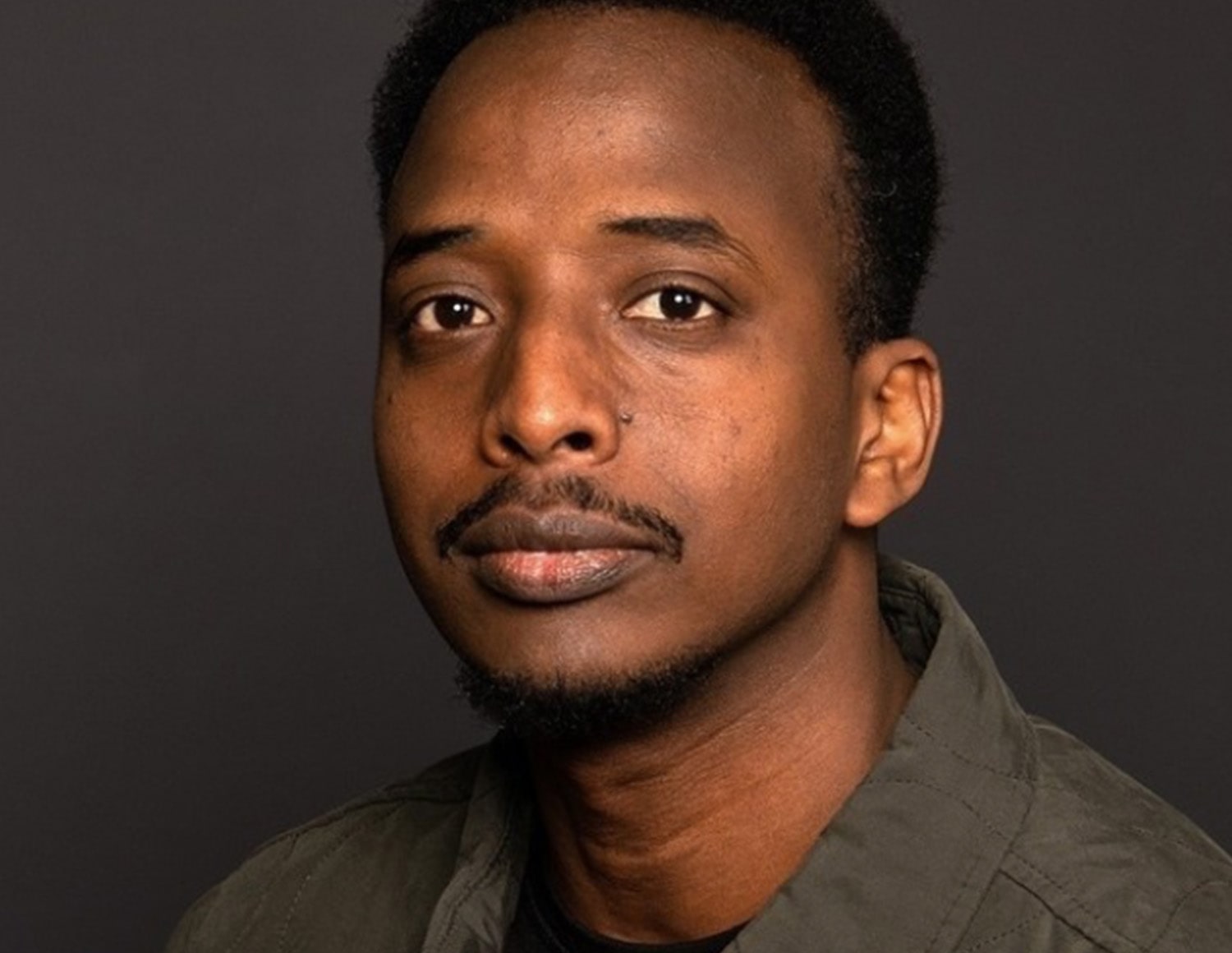 As he wrote his book about his hanging-on-life’s-edge coming of age in Somalia, the “almosts” would make Abdi Nor Iftin shake. Growing up in Mogadishu, he was almost recruited by radical Islamists, almost killed many times, as civil war ravaged his country. He told The New York Times the memories knowing his family still lived on the same street, where the echo of gunfire made it hard to hear phone conversations, made him shake.

“It was hard to go to bed at night after talking with my mother for the book,” the author of “Call Me American” told the Times in July 2018.  “She was the last person I talked to every night. I would call my family when I wanted to ask a question, and at times it was so hard because we could not hear each other because of the bullets raining. And we would wait an hour to try again. And that one hour to me felt like a year.”

“I would call my family when I wanted to ask a question, and at times it was so hard because we could not hear each other because of the bullets raining.”Abdi Nor Iftin, author, ‘Call Me American’

Nor Iftin will speak virtually at 7 p.m. Tuesday, a Norwich Writers Series event sponsored by College of Liberal Arts and the English and Communications Department. Admission is free.

Nor Iftin had planned to talk at Norwich in person in March 2020 before the coronavirus pandemic prompted a campus shutdown.

“Call Me American” describes how Nor Iftin taught himself English by watching American movies (Austrian Arnold Schwarzenegger, the bodybuilder-turned-action movie-star-turned California governor was particularly inspiring). American movies taught him about food, movies, dances, culture. In America people were free, he said, dark-skinned people like him danced and rapped through hip-hop videos, big action followed big action —  astronauts had once touched the moon.

In a 2018 interview on NPR, he described being 6 when the war started, militias filled Mogadishu and the smell of gunpowder lodged in his nose. His youngest sister died and though his family felt relief for her, Nor Iftin said he was briefly jealous.

“That was the time when our feet were swollen, our bellies were empty. It was a feeling that you could die any time ... and I looked at my other sister, and she was just eating sand. And I think (those are) the stories that people don’t hear about.”

In his June 18, 2020, TED Talk, Nor Iftin said his love of America earned him a nickname, “Abdi American.” Coming to America, if he could manage it, would let him support his family by sending them money and perhaps one day sponsoring their passage here.

In the TED Talk, Nor Iftin said war escalated, leaving his local cinema bombed and what few freedoms he had banned. The Somali army was after him to join; he said he needed to leave before he was executed for speaking English. A boat to Yemen was risky — he’d known a friend who died when ships capsized — and more money than he had.

“I was trapped,” he said. “Many days I felt that death could come from anywhere.”

He went to Kenya and lived in a refugee camp. Luck smiled on him when he won the U.S. green card lottery.

Stories helped him escape. Through guerrilla journalism, he dispatched stories about his life to American Public Media, which aired them. The Washington Post, The Boston Globe, the BBC, NPR and others picked them up. He also did interviews with Public Radio International’s “This American Life.” His stories were one of 60 finalists for a Peabody Award in 2015.

Nor Iftin, who lives in Yarmouth, Maine, in January 2020 became a naturalized American citizen. In July 2018, he told the Times he wrote his book to tell untold stories of regular families and their struggles.

“Most of the chapters in my book are about a fundamental human desire for survival,” Nor Iftin told the Times. “There’s nothing I can change about that, because that’s my story.”