In South China Sea, a potential kettle of conflict for U.S. and China 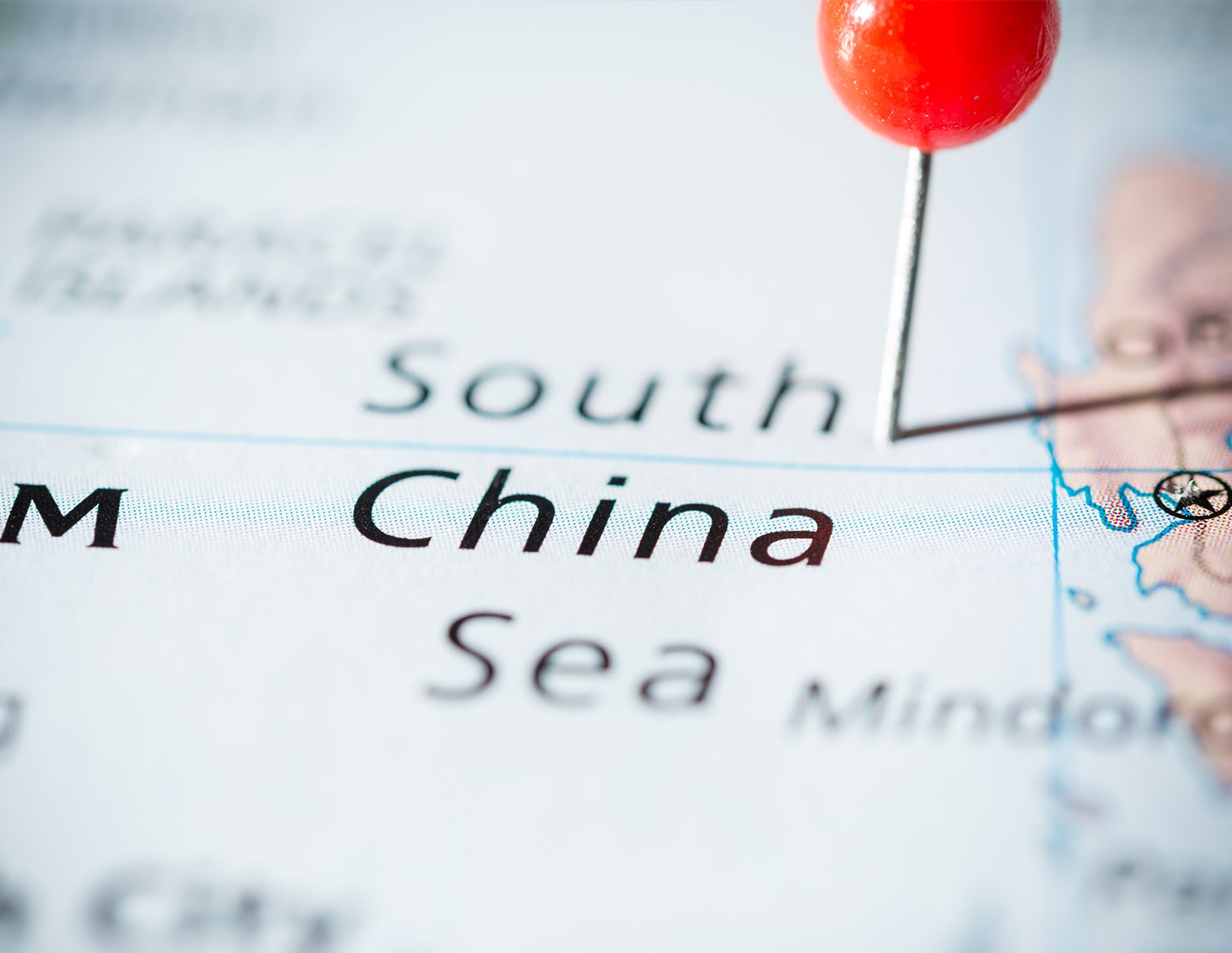 Diplomatic tensions bubbled to the surface last week when the United States and China diplomats met in Anchorage, Alaska. As the United Kingdom’s Guardian news site reported, officials couldn’t restrain themselves long enough to film even a short news clip.

“The two countries are at odds over everything from trade tariffs to cybersecurity to the handling of an international probe into the origins of COVID-19,” the Guardian’s Emma Graham Harrison wrote, “and both are determined not to look weak.”

Some U.S.-China tensions involve the South China Sea; this week’s 2021 Peace and War Virtual Summit session will address them from 1 to 2 p.m. Wednesday.

The 2021 Peace and War Virtual summit, presented by the John and Mary Frances Patton Peace and War Center, enters its fourth week.

The summit, presented by the John and Mary Frances Patton Peace and War Center, enters its fourth week with a discussion moderated by David Ulbrich, program director and associate professor in Norwich University’s Master of Arts in History and in Military History programs.

Krista Weigand, an associate professor of political science, director of the Global Security Program at the Howard H. Baker Jr. Center for Public Policy and chair of Middle East Studies at the University of Tennessee, Knoxville, forms the panel with Hayoun (Jessie) Ryou-Ellison, a senior nonresident research fellow at Indian Military Review.

China over the weekend raised alarms on the South China Sea, sending more than 200 fishing boats into Philippines-claimed territory. Philippine officials told Reuters they believed Chinese military-trained personnel were piloting the boats and called their presence a breach of their nation’s maritime rights.

As Reuters reported, although Taiwan, Malaysia, Vietnam, the Philippines and Brunei claim territory in the South China Sea, China in 2016 laid claim to 90% of the waterway, ignoring an international tribunal’s ruling to the contrary.

Hal Brands, the Henry A. Kissinger Distinguished Professor of Global Affairs at the Johns Hopkins School of Advanced International Studies, wrote in a Feb. 23 Bloomberg News opinion column that the Philippines is a potential U.S.-China flashpoint because it anchors a strategic cordon that impedes China’s access to the open Pacific and connects  Indo-Pacific subregions.

On the Peace and War Summit panel, Wiegand will speak from her specialty areas of expertise — international conflict management and political violence, territorial and maritime disputes, mediation, rebel and terrorist group violence and East Asian and Middle East security.

Wiegand has also edited “The China-Japan Border Dispute: Islands of Contention in a Multidisciplinary Perspective” (Routledge 2015) and has authored 40 articles and book chapters. She is co-editor-in-chief of International Studies Quarterly, the International Studies Association’s flagship journal. Wiegand was a Senior Fulbright Scholar in the Philippines in 2017.

She also holds a diploma from the Yeosu Academy of the Law of the Sea and a National Security Law certificate from the University of Virginia. She is interested in maritime and territorial disputes worldwide and especially in Asia, maritime security in the Indo-Pacific, and modern warfare in Asia. Ryou-Ellison has particular expertise on politics in China, India, and on the Korean Peninsula.