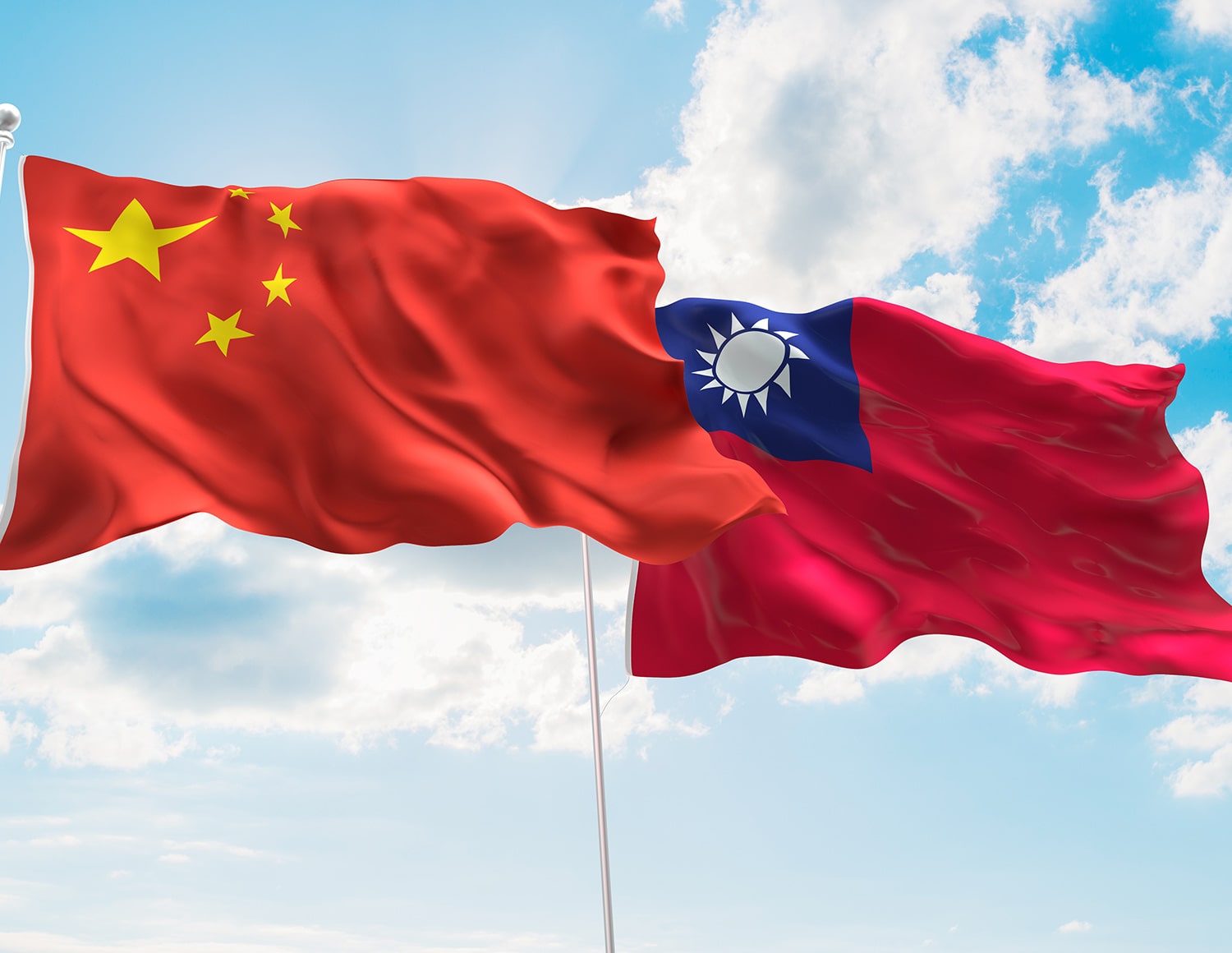 The threat of an invasion by China looms over Taiwan. As the United Kingdom’s news magazine The Guardian reported last week, Taiwan faces an irreconcilable conundrum. Its government wants to continue operating independently without threat of a Chinese invasion. But China and its Communist party have long considered Taiwan part of China — even depicting as such on a 2021 map — and may use force to crush that independence.

The 2021 Peace and War Virtual Summit’s session Wednesday will focus on the simmering China-Taiwan relationship. The National Defense University’s Joel Wuthnow will join moderator David Ulbrich, program director and associate professor in Norwich University’s Master of Arts in History and in Military History programs, in a discussion marking the summit’s third week.

“I worry that (China is) accelerating (its) ambitions to supplant the United States and our leadership role in the rules-based international order,” he said.

The Trump administration annoyed China by OKing the sale of F-16 fighter jets to Taiwan and sending the envoys there. Shortly after Davidson’s declaration, a U.S. Navy warship sailed through the Taiwan Strait, drawing more Chinese military criticism. (Under the “One China” policy that has stood since the 1970s, the United States maintains formal relations with the People’s Republic of China, but only informal relations with Taiwan.)

Wang said, “We urge the new U.S. administration to fully understand the high sensitivity of the Taiwan issue and completely change the previous administration’s dangerous practices of ‘crossing the line.’”

Steve Tsang, director of London’s SOAS China Institute, told the Guardian he thinks any China attack of Taiwan is further off than Davidson believes — maybe a decade or longer. What happens, he suggested, will hinge on the United States’ actions.

“The PLA does not have the capabilities to take Taiwan and deter the US from interfering in the process at the moment,” Tsang said. “A successful military takeover of Taiwan will require both.”

Wuthnow, a senior research fellow in his university’s Center for the Study of Chinese Military Affairs, also serves as an adjunct professor in the Edmund A. Walsh School of Foreign Service at Georgetown University. Wuthnow’s recent books and monographs on China’s People’s Liberation Army include “The PLA  Beyond Borders” (NDU 2021, co-editor), “Chairman Xi Remakes the PLA” and “System Overload: Can China Be Distracted in a War Over Taiwan?”

Wednesday’s Peace and War Summit talk will explain how cross-Taiwan Strait missions fit within the larger context of China’s military strategy, detail the PLA’s approaches and capabilities towards Taiwan, and discuss ramifications for Taiwanese and U.S. defense policy.