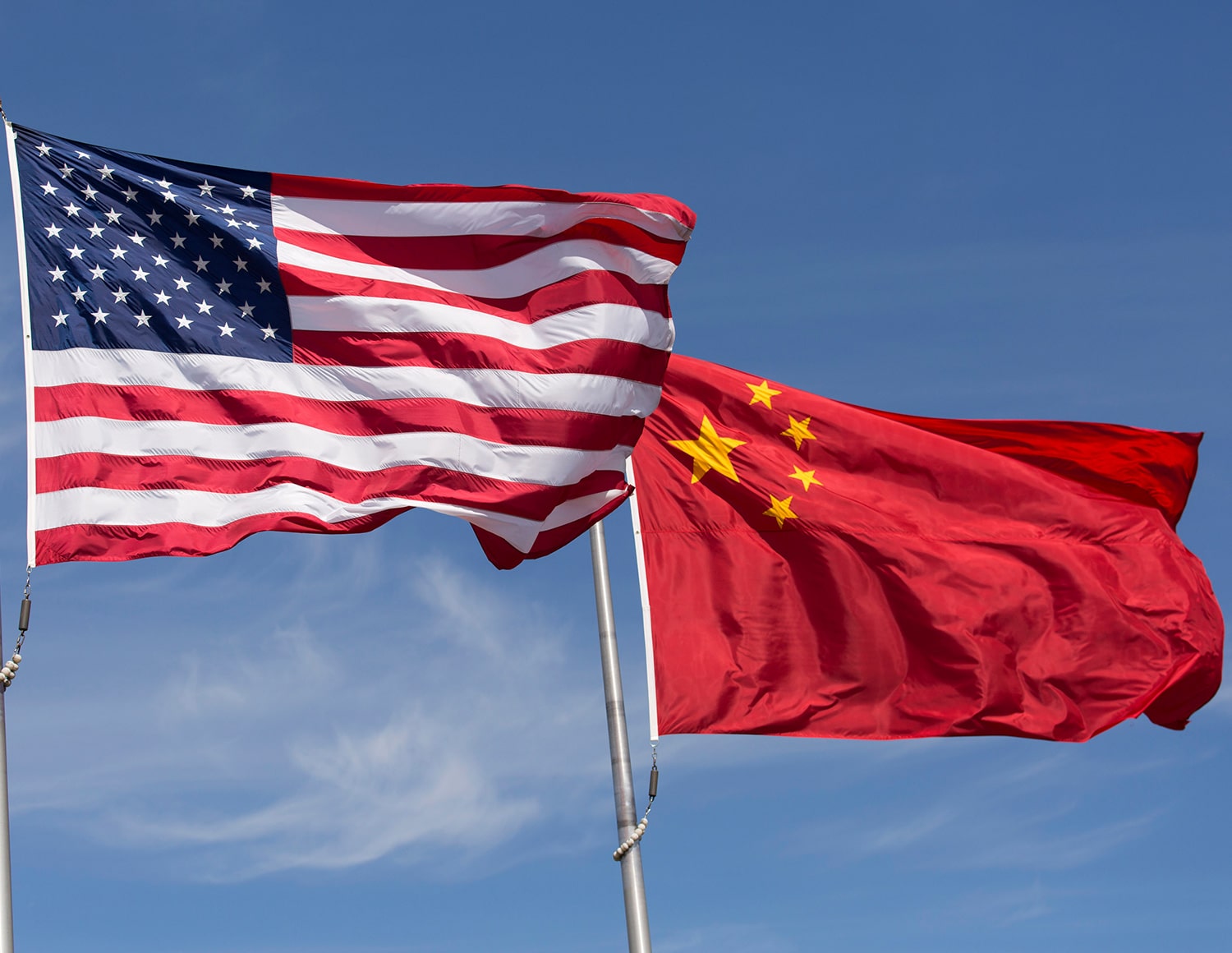 Pair of Wednesday sessions will delve deeper into U.S.-China relationship

Discussions on China’s multibillion-dollar, multifaceted Belt and Road Initiative and the United States-China military rivalry lead the 2021 Peace and War Virtual Summit into its second week.

The summit, presented by Norwich University’s John and Mary Frances Patton Peace and War Center, will hold a pair of sessions Wednesday.

In the first session, from 10 to 11 a.m., the Naval War College’s Lyle Goldstein and Endicott College’s Vitaly Kozyrev will discuss the military cooperation and rivalry between the United States and China.

All 2021 Peace and War Virtual Summit sessions are free to attend.

Goldstein and Kozyrev will examine Beijing and Moscow’s defense and security partnership and outline options the Biden administration might adopt to address potential shifts in regional military power balance.

In the second session, from 1 to 2 p.m. Wednesday, Min Ye, an associate professor of international relations at Boston University’s Pardee School of Global Studies, will discuss power transitions, competing institutions and separate coexistence for the United States and China. The talk will examine the Trans-Pacific Partnership, the Free and Open Indo-Pacific Strategy and the aforementioned Belt and Road Initiative.

Kyle Pivetti an associate professor of English at Norwich, will moderate.

China President Xi Jinping announced the Belt and Road Initiative 2013 with projects including a cloud computing center in Malaysia, a megaport in Sri Lanka and a uranium mine in Greenland. The Asia Society Policy Institute reported that Xi’s government has argued the initiative encourages economic cooperation to improve financial, trade and people-to-people connectivity.

However, in their September report, “Weaponizing the Belt and Road Initiative,” researchers Daniel Russel and Blake Berger wrote that some international leaders have wondered about China’s motivations.

“Policy analysts and China watchers regularly warn that the BRI is an effort to advance the (Chinese Communist Party’s) ambitions to secure China’s status as a hegemonic power,” the researchers wrote.

All 2021 Peace and War Virtual Summit sessions are free to attend. Click here to register. Click here for bios on the summit’s speakers.

READ MORE FROM THE PEACE AND WAR CENTER: