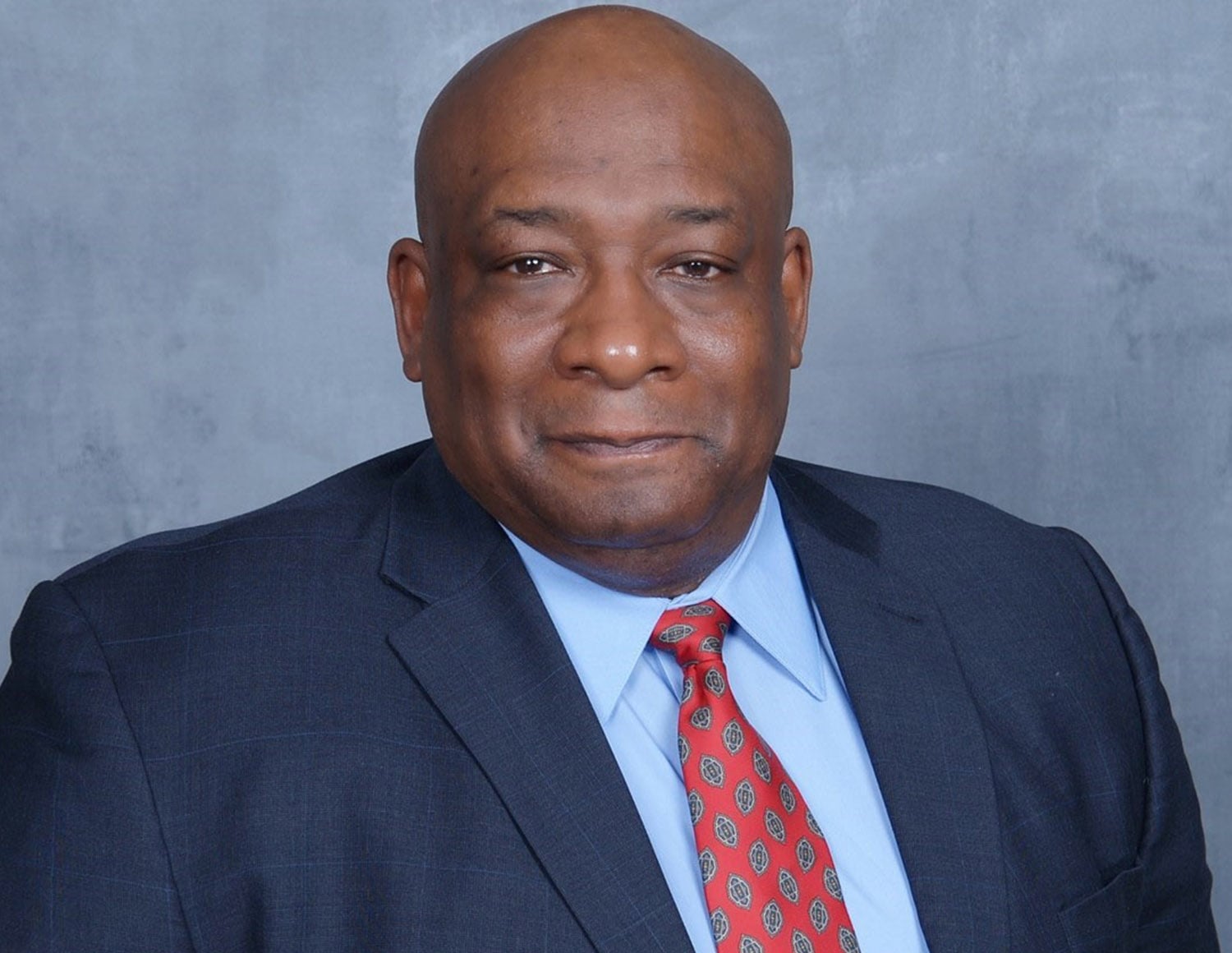 The summit’s live virtual presentations, which are free and open to the public, will run on Wednesdays for seven weeks. For more information and registration, please visit here.

The second Peace and War Summit’s live virtual presentations, which are free and open to the public, will run on Wednesdays for seven weeks.

The second Peace and War Summit follows the inaugural summit, which was hosted at Norwich University’s Northfield, Vermont, campus in 2019 and addressed North Korea’s nuclear and missile challenges.

The latest summit opens at 9 a.m. March 3 with keynote speaker Charles W. Hooper, who served 41 years in the U.S. Army and retired as a lieutenant general. Hooper spent much of his career focused on U.S. policy in the Indo-Pacific region, and specifically on the U.S.-China bilateral relationship.

Hooper completed two attaché assignments in Beijing, including as U.S. Defense Attaché to China, serving for a total of seven years in China. He also served as the senior country director for China, Taiwan and Mongolia policy in the Office of the Defense Secretary and taught Chinese foreign policy to rising U.S. military leaders at the Naval Postgraduate School.

— Disputes and cyberattacks. Exclusive Economic Zone (EEZ)/maritime disputes in the South/East China Seas; Taiwan-North Korea conflicts and relentless cyberattacks. All of these could lead to human casualties and economic shocks.