Pursuing passion with patience and fortitude 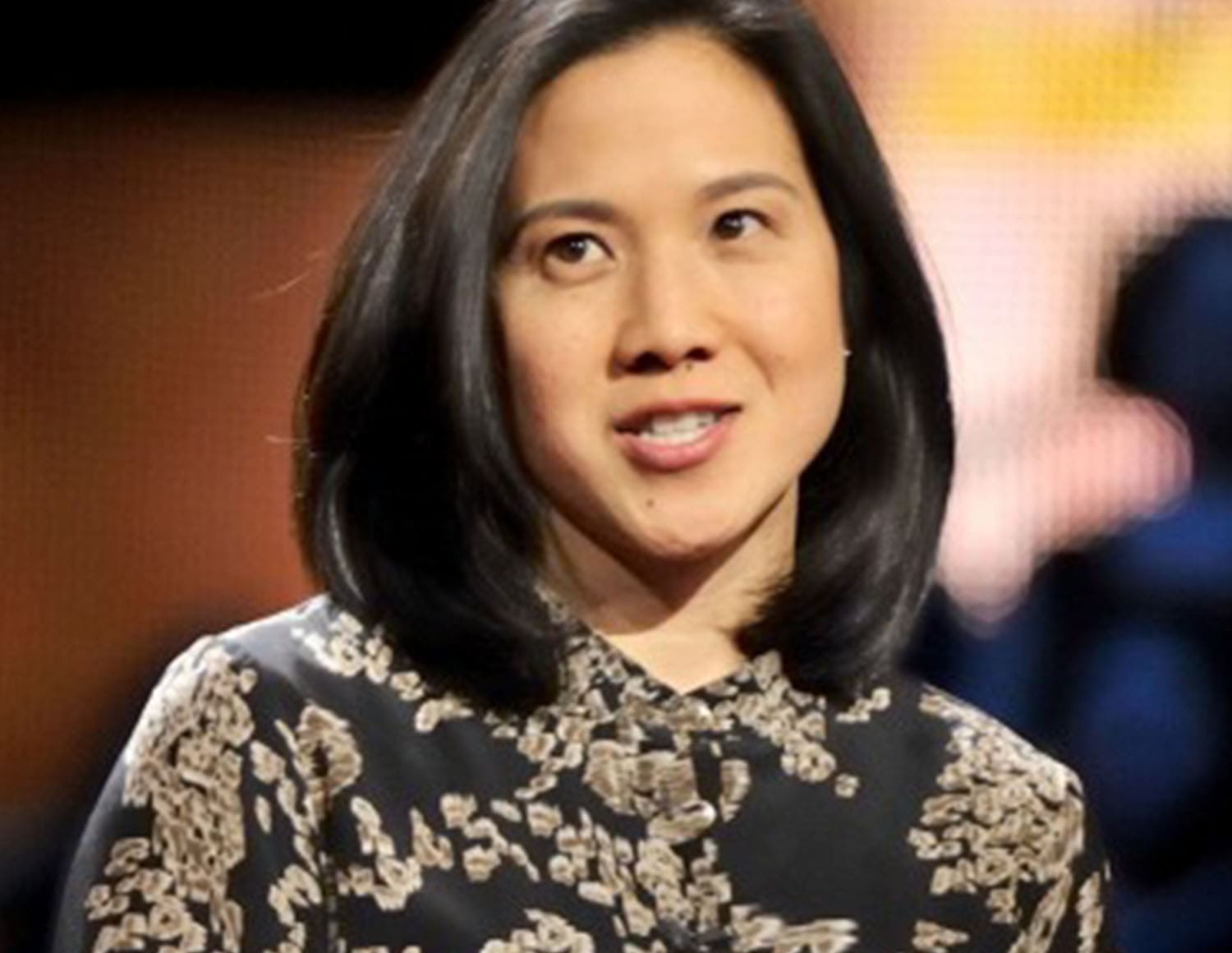 Duckworth, author of the New York Times bestseller “Grit: The Power of Passion and Perseverance” and the Rosa Lee and Egbert Chang Professor at the University of Pennsylvania, will lead a virtual talk at 7 p.m. Monday as part of Norwich University’s Todd Lecture Series.

Duckworth, who earned a bachelor’s degree at Harvard, a Master of Science at Oxford and a doctorate from Penn, is founder and CEO of Character Lab, a nonprofit organization advancing the science and practice of character development. She is also faculty co-director of the Penn-Wharton Behavior Change for Good initiative and faculty co-director of Wharton People Analytics.

“Grit is sticking with your future, day in, day out, not just for the week, not just for the month, but for years, and working really hard to make that future a reality.” Dr. Angela Duckworth, author “Grit: The Power of Passion and Perseverance”

In 2013, Duckworth received a MacArthur Foundation “genius” fellowship, the same year she gave her TED Talk on grit. The April 2013 address had more than 8 million views in 2016 when her “Grit” book was released; the view count has nearly tripled since, and stood at 22 million Friday. 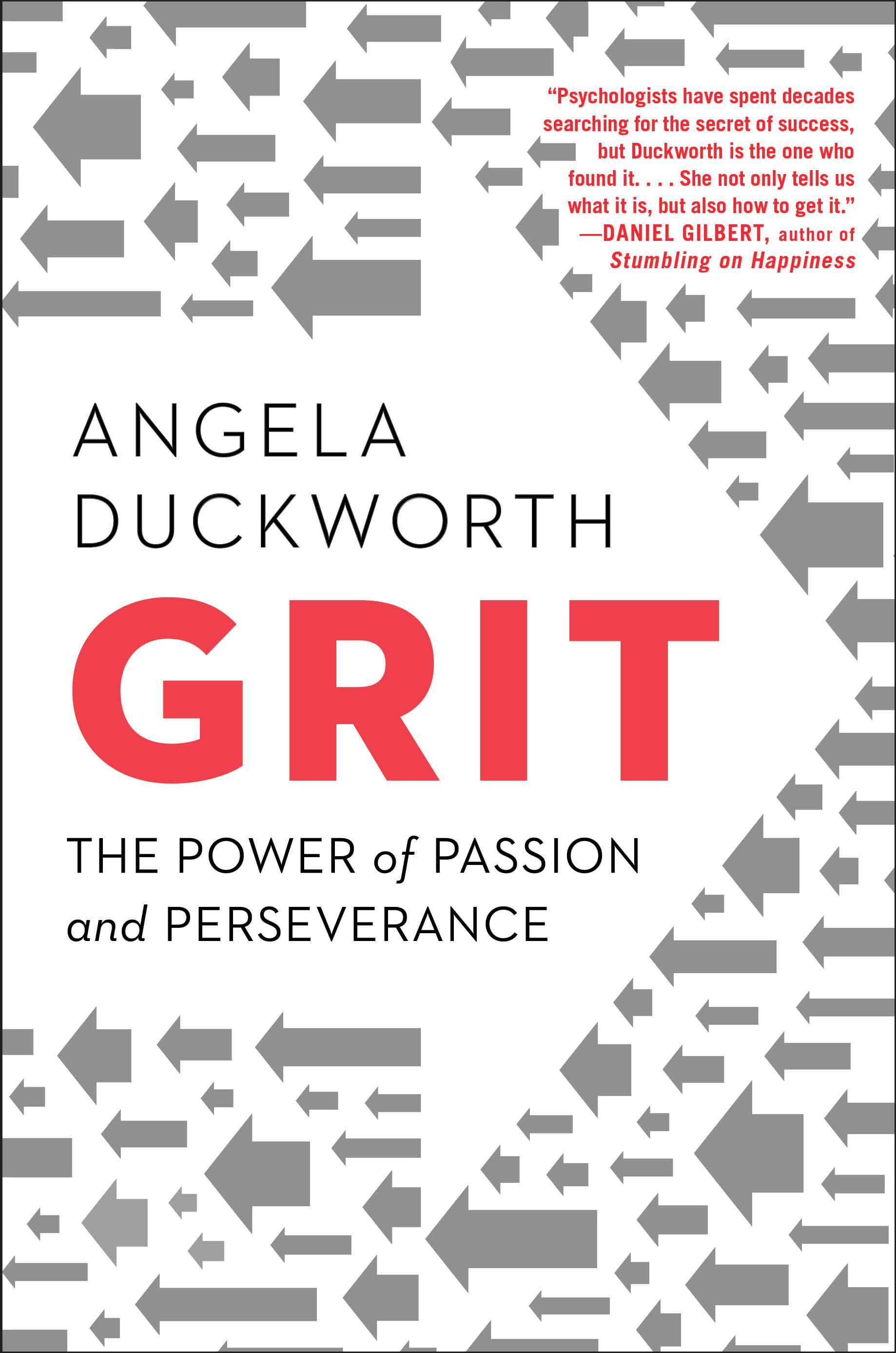 In her 2013 TED Talk, which has been translated into 50 languages, Duckworth described how she worked as a McKinsey & Co. management consultant before leaving at age 27 to teach seventh-grade math in New York City’s public schools.

Her students’ academic performances surprised and inspired her, she said. Some of the smartest kids, who she thought would excel, struggled; strong performers, who she said “did not have stratospheric IQ scores” thrived. She acknowledged that ratios, decimals, and parallelogram area calculations weren’t easy, but she was sure her students could master them if they worked hard enough and long enough.

“In all those very different contexts, one characteristic emerged as a significant predictor of success,” she said. “And it wasn’t social intelligence. It wasn’t good looks, physical health, and it wasn’t IQ. It was grit.”

In her TED Talk, as in her book, Duckworth defines grit as “passion and perseverance for very long-term goals.” Grit isn’t talent, she said; many talented people abandon commitments.

“Grit is sticking with your future, day in, day out, not just for the week, not just for the month, but for years, and working really hard to make that future a reality,” she said. “Grit is living life like it’s a marathon, not a sprint.”

Part of grit is relentless perseverance, something Norwich students with their “I Will Try” credo understand. In an April 2017, speech to the Aspen Institute, Duckworth cited actor Will Smith as a grit paragon for his exhaustive chase of incremental mastery. (Duckworth’s interview with Smith, a long-coveted get, required her own grit — a string of emails, text messages to people she thought knew Smith and other messages.)

“The only thing I would say is different about me is I’m not afraid to die on a treadmill,” Smith said in a video clip Duckworth showed the audience. “I will not be outworked.”

But to qualify as grit, work must include deliberate practice, Duckworth said. In a May 6, 2016, Talk at Google, she described how Anders Ericsson, the cognitive psychologist who inspired Gladwell’s bestseller “Outliers” and its 10,000-hour success metric, used her running to explain deliberate practice.

When Duckworth told Ericsson she’d run for years without getting any faster, he asked whether she had a goal. Did she vary her route or introduce a challenge, like hills? No, no and no, she told him; her neighborhood route never varied.

Did she run in silence? No, again; she listened to NPR or podcasts to distract her.

“That’s very interesting,” Ericsson told her, “because people who are trying to improve are concentrating on running, and their strides and their breathing.”

Duckworth made her success-predicting “grit scale” available on her website; a 10-query questionnaire yields a grittiness score. People disappointed by their scores needn’t despair. Developing grit, Duckworth said, may start with an attitude shift toward psychologist Carol Dweck’s “growth mindset,” which holds that people can always change and grow.

“The phrase that comes to mind is, ‘I’ll show you,’” Duckworth said in “Find Your Grit in a Crisis,” a May 5, 2020, Harvard Business Review video. “When somebody tells you you can’t win or that you shouldn’t apply to this thing or the odds are against you … it’s a visceral, reflexive response.”