Introducing Voices on Peace and War 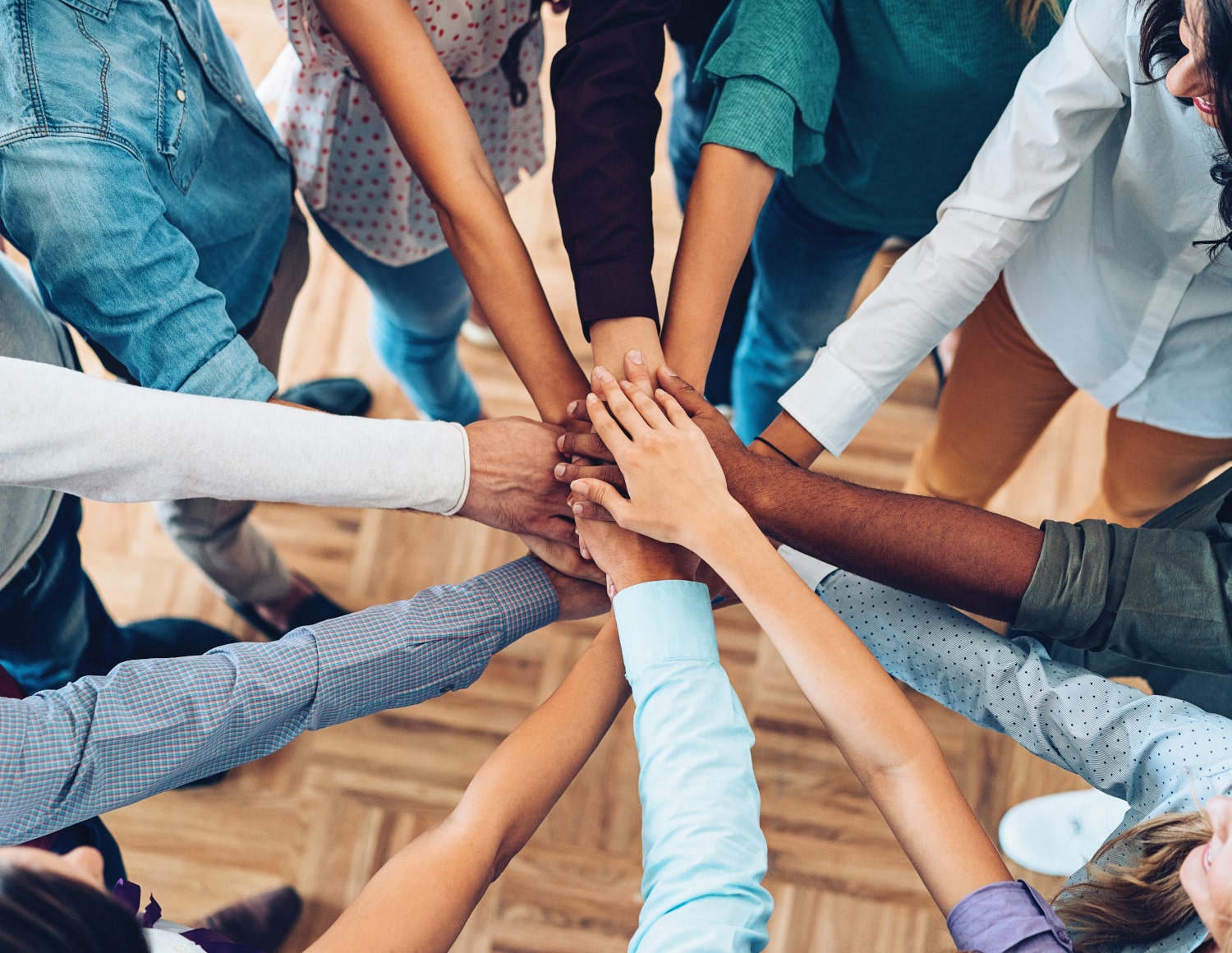 Blog series will include perspectives from Norwich University community, outside experts

Voices on Peace and War, a blog produced by Norwich University’s John and Mary Frances Patton Peace and War Center, presents opinions and arguments from faculty, student and alumni and beyond-the-university subject matter experts on a variety of domestic and global issues broadly tied to peace and war.

The series starts with three essays, the first of many contributions.

Giselle Maroki reflects on emigrating to the United States in 2003 as the Iraqi government started targeting Christian citizens. Maroki writes that she could grow up, get an education and avoid arranged marriage because of her mother’s bravery.

The John and Mary Frances Patton Peace and War Center is a Norwich University academic center of excellence for students, scholars and practitioners seeking to advance interdisciplinary knowledge on the local, national and global relationship between peace and warfare. The center hosts several annual events, including the Colby Book Award, the Norwich University Military Writers’ Symposium, the Peace and War Summit and the Olmsted Field Study.

“We hope that a chorus of small voices on this blog will help illuminate a world filled with a variety of complex challenges,” the blog’s organizers wrote.