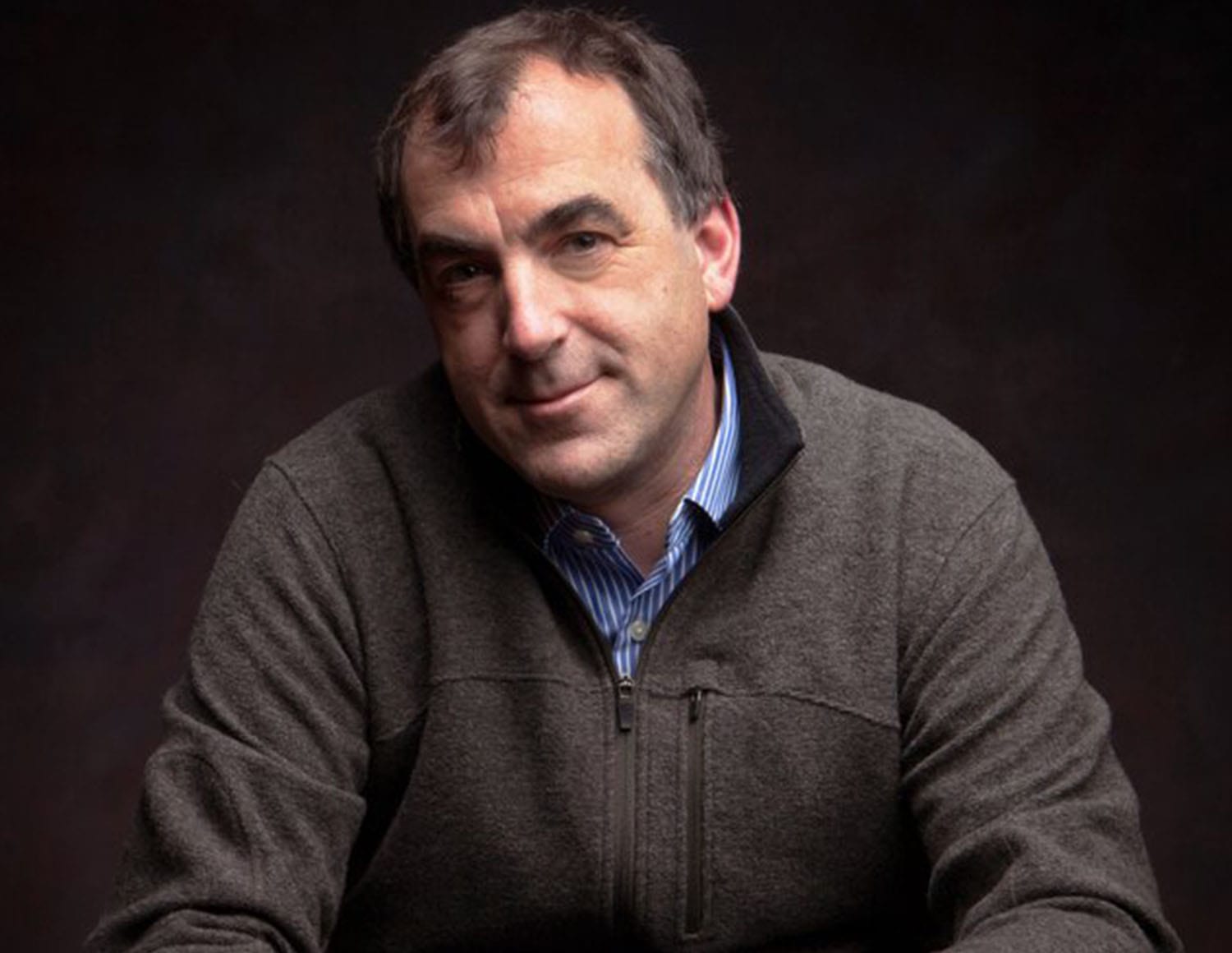 Alex Kershaw, a British-born journalist and public speaker, has authored 10 books, including the New York Times bestsellers, “The Bedford Boys,” “The Longest Winter” and “Avenue of Spies.” He worked as a journalist for The Guardian and other newspapers before moving to the United States in 1994. His latest book is “The First Wave,” a national bestseller published in May 2019 to mark the 75th anniversary of D-Day.

“We are thrilled that Alex Kershaw continues his partnership with Norwich in this significant leadership role.” Dr. Travis Morris, director, John and Mary France Patton Peace and War Center

Kershaw graduated from University College, Oxford, and has an honorary doctorate in military history from Norwich University, for which he penned the bicentennial history, “Citizens and Soldiers.” He is a board director of Friends of the National World War II Memorial.

Kershaw lives in Savannah, Georgia, and regularly leads battlefield tours and lectures on World War II. His 2012 book “The Liberator” was made into a drama series aired by Netflix in 2020.

“I'm very honored and extremely excited to be working with Norwich again,” Kershaw said. “It's a great privilege to help discover and then truly promote great new writers who are telling powerful and important stories.”

“We are thrilled that Alex Kershaw continues his partnership with Norwich in this significant leadership role,” Peace and War Center Director Dr. Travis Morris said. “He is a world-renowned author who also possesses a deep knowledge of Norwich’s history and identity. The Colby Award grew in prominence under Carlo’s leadership and we look forward to continuing that trajectory with Alex at the helm. We are truly honored and I look forward to working with him.”

Adam Higginbotham won the 2020 William E. Colby Award for his book, “Midnight in Chernobyl: The Untold Story of the World’s Greatest Nuclear Disaster.” Norwich University in Northfield, Vermont, presents the award, now in its 22nd year, annually to a first solo work of fiction or nonfiction that has made a major contribution to the understanding of military history, intelligence operations or international affairs.

Norwich University is a diversified academic institution that educates traditional-age students and adults in a Corps of Cadets and as civilians. Norwich offers a broad selection of traditional and distance-learning programs culminating in baccalaureate and graduate degrees. Norwich University was founded in 1819 by Captain Alden Partridge of the U.S. Army and is the oldest private military college in the United States. Norwich is one of our nation's six senior military colleges and the birthplace of the Reserve Officers’ Training Corps (ROTC). www.norwich.edu