Living in fear of fateful knocks 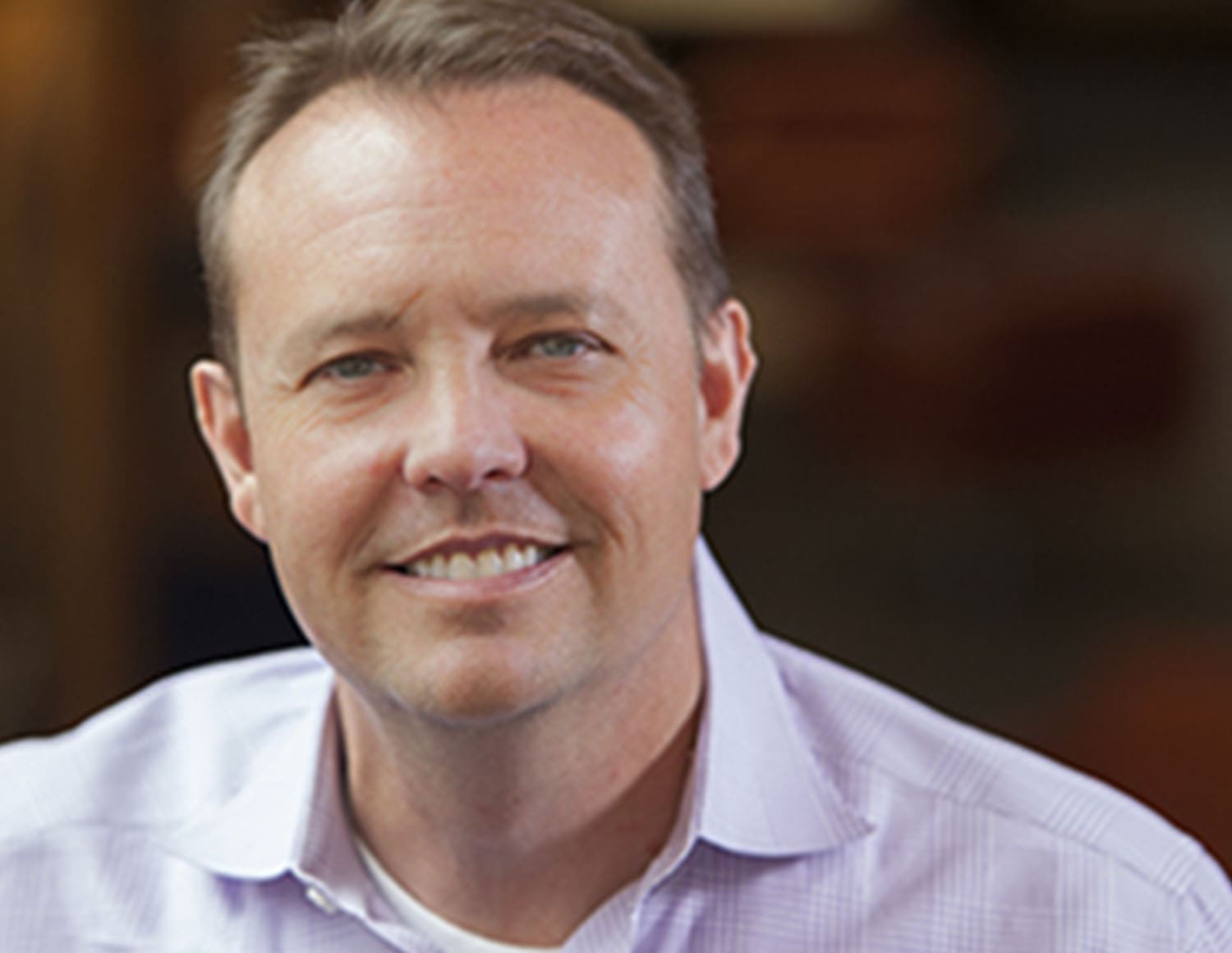 Historian Jonathan Daniel Wells to discuss his book ‘The Kidnapping Club: Wall Street, Slavery, and Resistance on the Eve of the Civil War’

Slavery was outlawed in New York by 1827, but the city’s Black residents could never relax, historian Dr. Jonathan Daniel Wells writes. A collection of slave catchers and police officers in New York City were lying in wait to snatch children and adults and sell them into slavery.

Wells, a historian and professor of Afroamerican and African Studies at the University of Michigan’s Residential College, spends his latest book, “The Kidnapping Club: Wall Street, Slavery, and Resistance on the Eve of the Civil War” describing the harrowing tale of corrupt police and the people they harmed. At 6 p.m., Tuesday, Wells will discuss his book and the history in a virtual talk sponsored by the Norwich Humanities Initiative.

Wells, who lives in Detroit, has authored several books on 19th century America, including “Blind no More: African American Resistance, Free-Soil Politics, and the Coming of the Civil War” (2019), which preceded “The Kidnapping Club.”

Jonathan Daniel Wells, a historian and professor of Afroamerican and African Studies at the University of Michigan’s Residential College, has authored several books on 19th century America.

On a Dec. 4 episode of “The Curious Man’s Podcast,” Wells said New York City’s economic dependence on cotton made slavery hard to uproot. Cotton, grown by enslaved people in the southern United States, was collected by ports such as New Orleans and sent north to become linens and textiles. Wall Street’s bankers and merchants helped move this cotton by the hundreds of thousands of bales, Wells writes.

“New York was the most potent pro-slavery and pro-South city north of the Mason-Dixon Line,” Wells said. “While it’s absolutely true that there’s an abolitionist community across the north, it’s much less simple than we used to think it was. In fact, New York City harbors a bleaker and darker past that people should probably take notice of.” 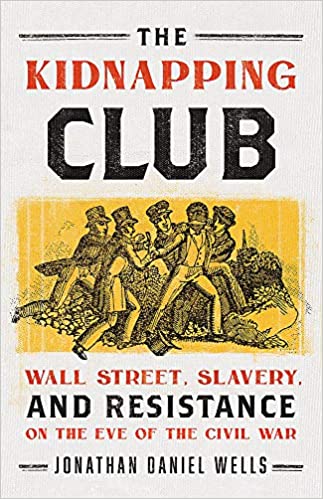 Freedom was tenuous for free Blacks living in New York City in the 1830s, Wells said; families feared fateful dead-of-night door knocks from “Kidnapping Club” members who would arrest families and label them as fugitive slaves. Child-snatchings also happened on streets and in schools, he said.

“You can just imagine in a classroom of kids what happened next,” Wells said on the podcast. “The classroom erupts into crying and screaming. Kids are running in all directions. They’re screaming ‘Kidnappers! Kidnappers!”

The Constitution’s Fugitive Slave Clause supported slavery, Wells argued, requiring states to return people who fled bondage to their enslavers. The Fugitive Slave Act, passed in 1793, strengthened the clause, he argued, stating that enslaved people’s owners and “agents” could search for escapees within free states.

Wells said it was maddeningly difficult for freed Blacks to prove whether they were free or fugitives and New York City’s legal, policing and political systems didn’t much care to sort it out.

“The system was designed to cheapen black bodies, make them expendable … really to sacrifice them on the altar of the Union, “keeping that house divided from collapsing in on itself,” he said. “Unfortunately for Black people, they were the ones holding up the rafters.”

In his book and in his talk, Wells will describe antislavery activist and journalist David Ruggles, who named the Kidnapping Club, protested abductions and helped found the New York Committee of Vigilance, which sheltered runaways.

Register for the talk here.