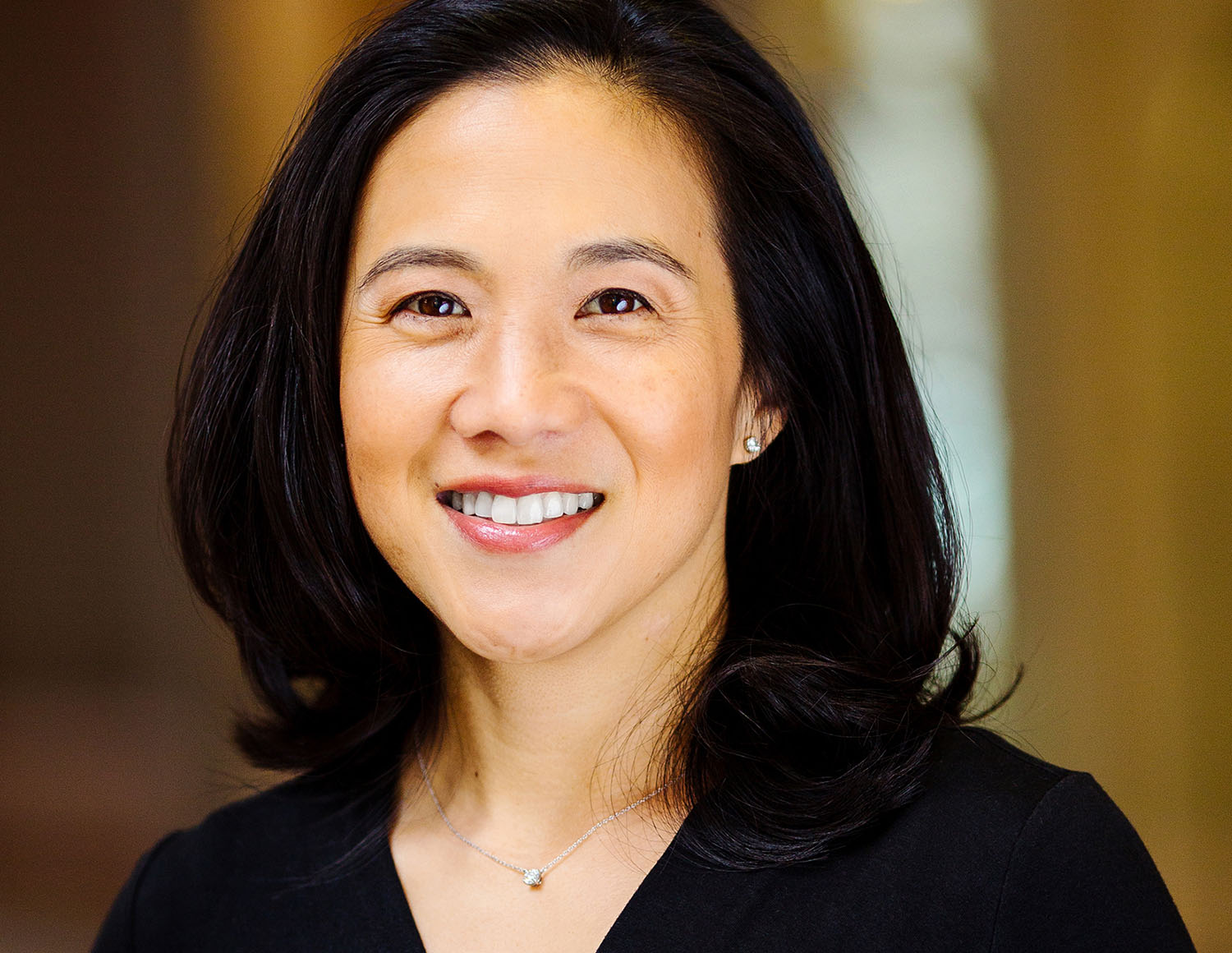 This event is free and open to the public. Please check Norwich.edu/tls for streaming information.

Angela Duckworth is founder and CEO of Character Lab, a nonprofit organization devoted to advancing the science and practice of character development. She is also the Rosa Lee and Egbert Chang Professor at the University of Pennsylvania, faculty co-director of the Penn-Wharton Behavior Change For Good initiative and faculty co-director of Wharton People Analytics.

Before her research career, Duckworth founded a summer school for low-income children that was profiled as a Harvard Kennedy School case study and, in 2012, celebrated its 20th anniversary. She has also been a McKinsey management consultant and a math and science teacher in New York City, San Francisco and Philadelphia public schools.

Duckworth has received numerous awards for her contributions to K-12 education, including a Beyond Z Award from the KIPP Foundation. Duckworth’s TED talk is among the most-viewed ever. Her first book, “Grit: The Power of Passion and Perseverance,” is a No. 1 New York Times bestseller.

The Todd Lecture Series is named in honor of retired U.S. Army Maj. Gen. and Norwich President Emeritus W. Russell Todd ’50 and his late wife, Carol, in gratitude for their dedicated service to Norwich University and the Northfield community. The series is funded by a generous donation from Ellen and John Drew, the Todds’ daughter and son-in-law, and the Drew Foundation. The series aspires to serve not only the Norwich University campus community but also residents of central Vermont and beyond.

Norwich University is a diversified academic institution that educates traditional-age students and adults in a Corps of Cadets and as civilians. Norwich offers a broad selection of traditional and distance-learning programs culminating in baccalaureate and graduate degrees. Norwich University was founded in 1819 by U.S. Army Capt. Alden Partridge and is the oldest private military college in the United States. Norwich is one of our nation's six senior military colleges and the birthplace of the Reserve Officers’ Training Corps (ROTC). www.norwich.edu