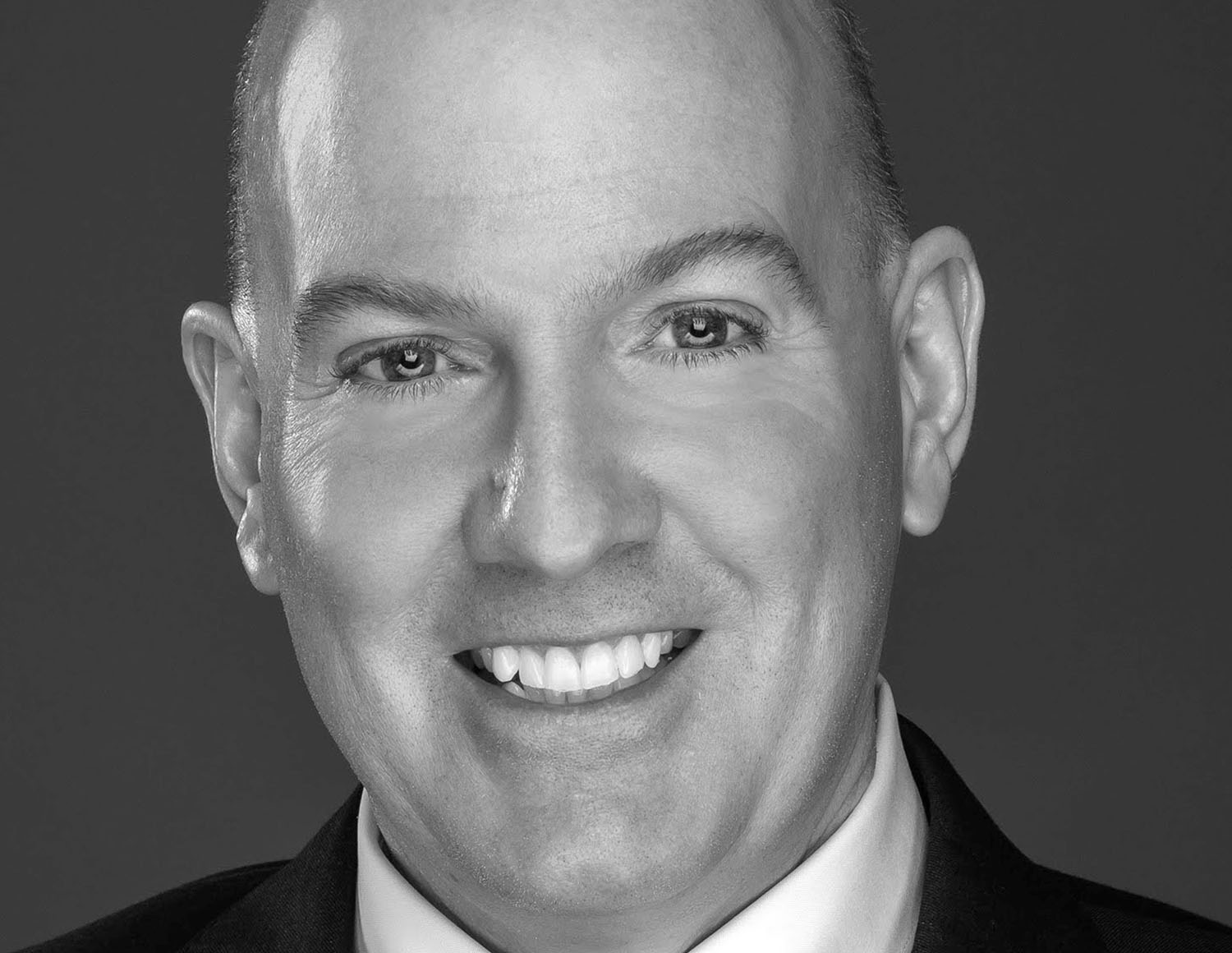 As a Norwich undergraduate, Hanifin was the class valedictorian, a National Endowment for the Humanities undergraduate fellow, and a member of the Corps of Cadets in the Regimental Band Company. During his years at Norwich, he was awarded the Hassett Prize in Government and the Omicron Delta Epsilon Economics Prize.

As a Norwich undergraduate, Martin Hanifin was the class valedictorian, a National Endowment for the Humanities undergraduate fellow, and a member of the Corps of Cadets in the Regimental Band Company.

Hanifin joins Norwich with extensive higher education experience, overseeing finance and operations for several colleges and universities across the country. He continues to serve as an accreditation peer reviewer for the Higher Learning Commission. Before joining higher education, he held similar finance and administration positions in Vermont state government. He has additional years of legislative and political experience, having served on the staffs of Vermont governors Madeleine Kunin and Howard Dean, and a fiscal analyst for the Oklahoma Senate. He is an attorney and veteran, having served in the Army Judge Advocate General’s Corps.

“We have selected an exceptional leader whose intellect, experience, and values will inspire our university to reach even greater levels of excellence in its third century of service to our nation and the world,” President Mark C. Anarumo said.

“It is wonderful to come home to Norwich and home to Vermont,” Hanifin said. “I can think of no institution that better combines classic mind-body-spirit education with active learning and character development. In these unprecedented times, I know the Norwich spirit is strong and will lead the way. The Norwich family is so very special. I look forward to joining President Anarumo and the Norwich community.”

About Norwich University
Norwich University is a diversified academic institution that educates traditional-age students and adults in a Corps of Cadets and as civilians. Norwich offers a broad selection of traditional and distance-learning programs culminating in baccalaureate and graduate degrees. Norwich University was founded in 1819 byU.S. Army Capt. Alden Partridge and is the oldest private military college in the United States. Norwich is one of our nation's six senior military colleges and the birthplace of the Reserve Officers’ Training Corps (ROTC). www.norwich.edu