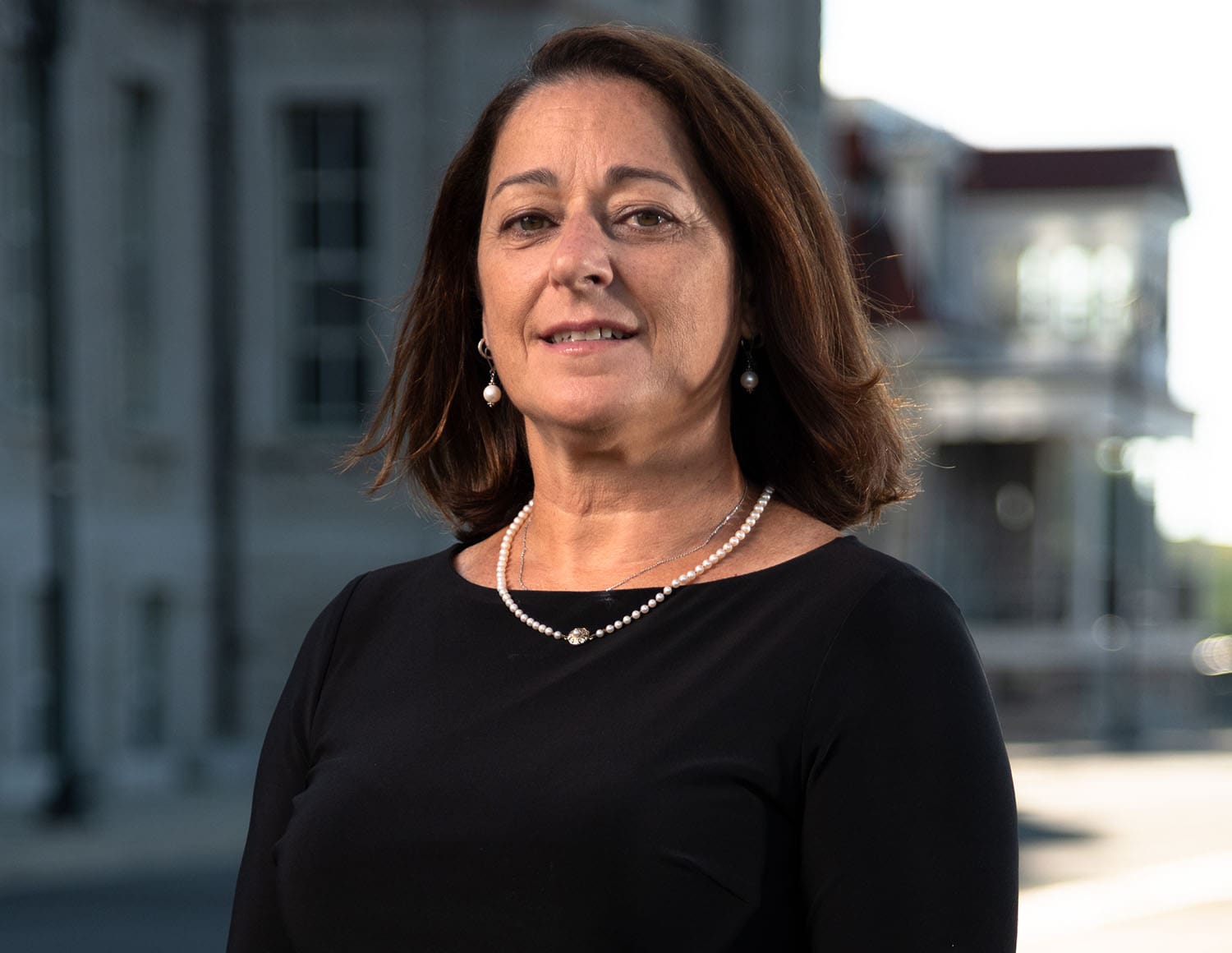 During her Norwich University residency, Scoppio, whose current research is on immigrants’ participation in the military from an international perspective, will network with students, faculty and partner organizations.

“We are fortunate to have the opportunity to work with and learn from Dr. Scoppio,” Peace and War Center Director Dr. Travis Morris said. “She brings a wealth of expertise and knowledge to Norwich University. Our partnership with Fulbright Canada has been an enriching experience for Norwich over the past six years and we look forward to our collaboration with Dr. Scoppio while she is with us this spring.”

Scoppio is a professor in the Department of Defence Studies at the Royal Military College of Canada (RMC), is cross-appointed in the Queen’s University Department of Political Studies and is a fellow at the Centre for International and Defence Policy at Queen’s.

She has served in numerous leadership roles since 2002. Her multidisciplinary research interests include diversity in military organizations; organizational culture; whole of government and comprehensive approach; migration; lessons learned and organizational learning; military education; distance learning; and comparative and international education.

She authored a book and authored or co-authored more than 20 technical and scientific reports, several journal articles and chapters in edited books. She has presented her research at numerous national and international conferences.

Scoppio is a member of many academic societies, including the Inter-University Seminar on Armed Forces and Society, and the Comparative and International Education Society of Canada, for which she has served on the Executive Board since 2001.

From 2014 to 2017, she was the editor (French) of the bilingual, peer-reviewed, international journal Comparative and International Education, jointly with the Editor (English) Dr. Marianne Larsen from Western University. In 2013, the Commander of Military Personnel Command awarded to the CFLI, of which she was part, a commendation in recognition of CFLI’s development and implementation of a series of leadership programs for Veterans Affairs Canada and the Royal Canadian Mounted Police.

In 2018, she was a member of the first Halifax Peace with Women Fellowship Selection Committee for the Halifax International Security Forum. Because of her expertise, Scoppio is often contacted to contribute to the media and to testify before parliamentary committees.