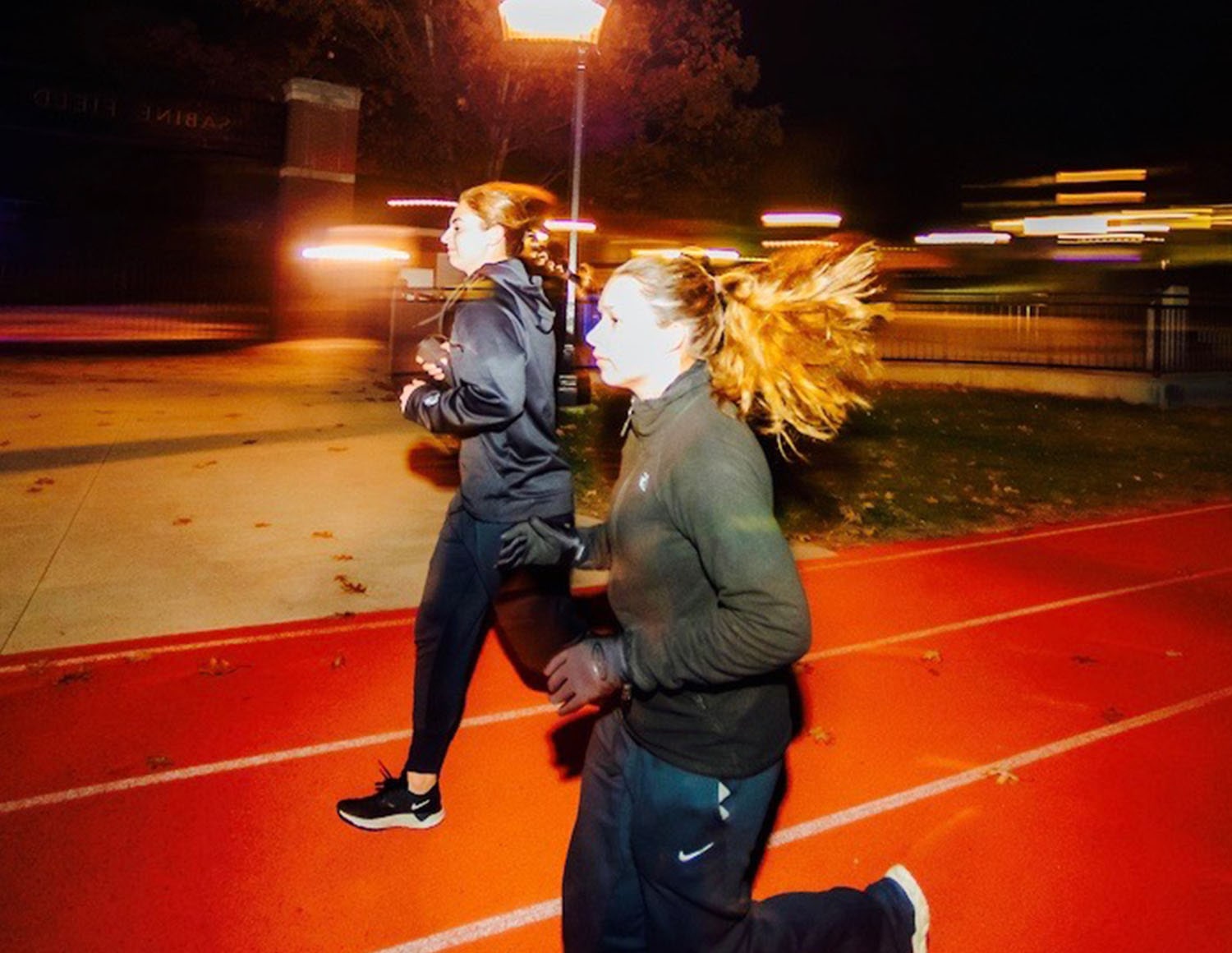 As the Norwich Record reported in 1973, when the squadron took the name, Kelly spent 26 years in the Air Force and received the Purple Heart, the Air Medal, Air Force Commendation Medal, Air Force Unit Citation with Oak Leaf Cluster and the European Theater of Operations Ribbon with three battle stars.

In 1940, Kelly graduated from Norwich with a Bachelor of Arts in English and commissioned into the Air Force. He’d have two more stints at Norwich — as an assistant professor of military science and tactics and as alumni director.

As his obituary detailed, Kelly, who was born in Malone, New York, entered Norwich University in 1936. He served as an ROTC instructor for the junior and senior classes and stable officer for 120 horses, conducting mounted drill and riding classes to the cadets. In his senior year at Norwich, Kelly served as football team captain and was named to the Vermont all-state team as an end.

On June 10, 1940, Kelly graduated from Norwich with a Bachelor of Arts in English and commissioned into the Air Force. He’d return to Norwich two years later, spending 11 months as an assistant professor of military science and tactics before entering pilot training.

When he returned to the United States, Kelly became an instructor in the Air Training Command. From 1949 to 1961, he held Military Air Transport Service command positions overseas in North Africa and in the United States in Texas, Georgia, Maryland and Alabama.

In 1962, the obituary said, Kelly was assigned to the Air Defense Command at Stewart Air Force Base in Newburgh, New York. He stayed there until his Air Force retirement in August 1966.