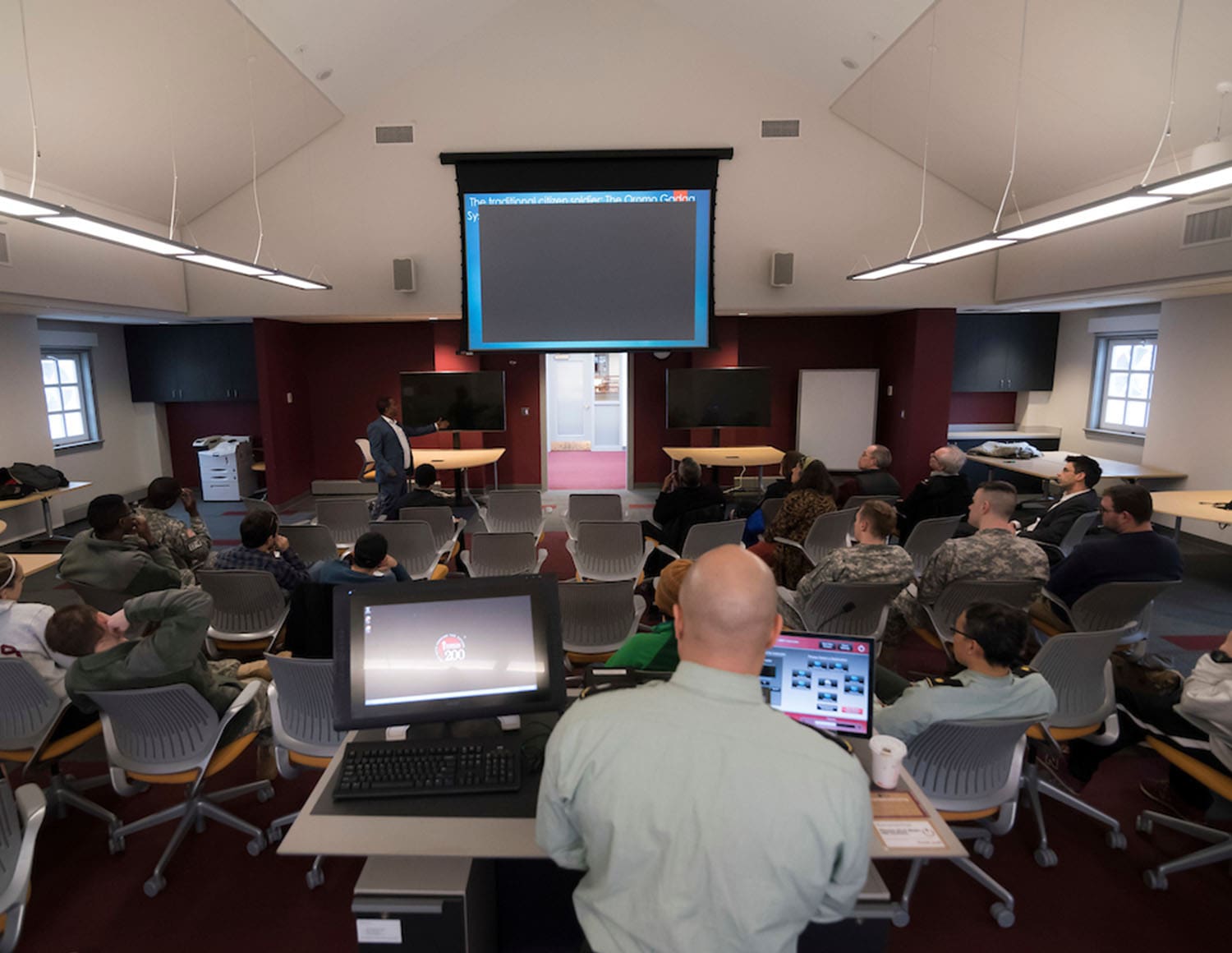 The journal’s second edition addresses a most challenging issue in the current global community — the escalating U.S.-China rivalry. JPWS’ 2019 inaugural edition analyzed how to deal with North Korea’s nuclear and missile challenges from the perspectives of the United States, China, South Korea and Japan.

Since the 2008-09 financial crisis, U.S.-China rivalry has intensified; the present-day COVID-19 pandemic, which started in China in late 2019, seems to have added an ideological dimension to the strategic and economic rivalry between the two great powers. This intensification is likely to have a huge impact on the world community, much as the Cold War between the U.S. and the Soviet Union did.

In the new edition, Min Ye closely examines central academic and policy discourses on the U.S.-China rivalry such as the Thucydides Trap, clash of civilizations and divided peace. Based on her critical assessment of such pre-existing approaches, she suggests more attention to the roles domestic and international agencies have played in reducing tensions between the two superpowers.

While presenting the detailed empirical evidence of the increasing China-Russia military cooperation, Lyle Goldstein and Vitaly Kozyrev offer practical policy recommendations for U.S. national security to not only deter the strengthening of China-Russia military ties but also maintain cooperation with the two nations in such global issues as climate change and nuclear nonproliferation.

Krista Wiegand and Hayoun Ryou-Ellison analyze U.S. and Chinese strategies in the South China Sea through an international law framework, illuminating that both powers have often used legal interpretations, rather than sheer military force, to support their claims in the area.

By exploring policy positions of Israel, one of America’s closest allies, vis-à-vis the U.S. and China, Zhiqun Zhu reveals a common conundrum — many nations want to work with both great powers for their security and economic interests, rather than choosing either the U.S. or China, but the rising U.S.-China rivalry has often forced these nations to take sides.

Dawn Murphy traces the evolution of heightened U.S.-China economic competition during the Trump administration and implies that it might be difficult for the current tensions to subside post-COVID-19, given the economic rivalry’s intensified strategic and ideological elements.

The John and Mary Frances Patton Peace and War Center is a Norwich University academic center of excellence for students, scholars and practitioners seeking to advance interdisciplinary knowledge on the local, national and global relationship between peace and warfare.

About Norwich University
Norwich University is a diversified academic institution that educates traditional-age students and adults in a Corps of Cadets and as civilians. Norwich offers a broad selection of traditional and distance-learning programs culminating in baccalaureate and graduate degrees. Norwich University was founded in 1819 by Capt. Alden Partridge of the U.S. Army and is the oldest private military college in the United States. Norwich is one of our nation's six senior military colleges and the birthplace of the Reserve Officers’ Training Corps (ROTC). www.norwich.edu