Examining the scramble for Arctic dominance 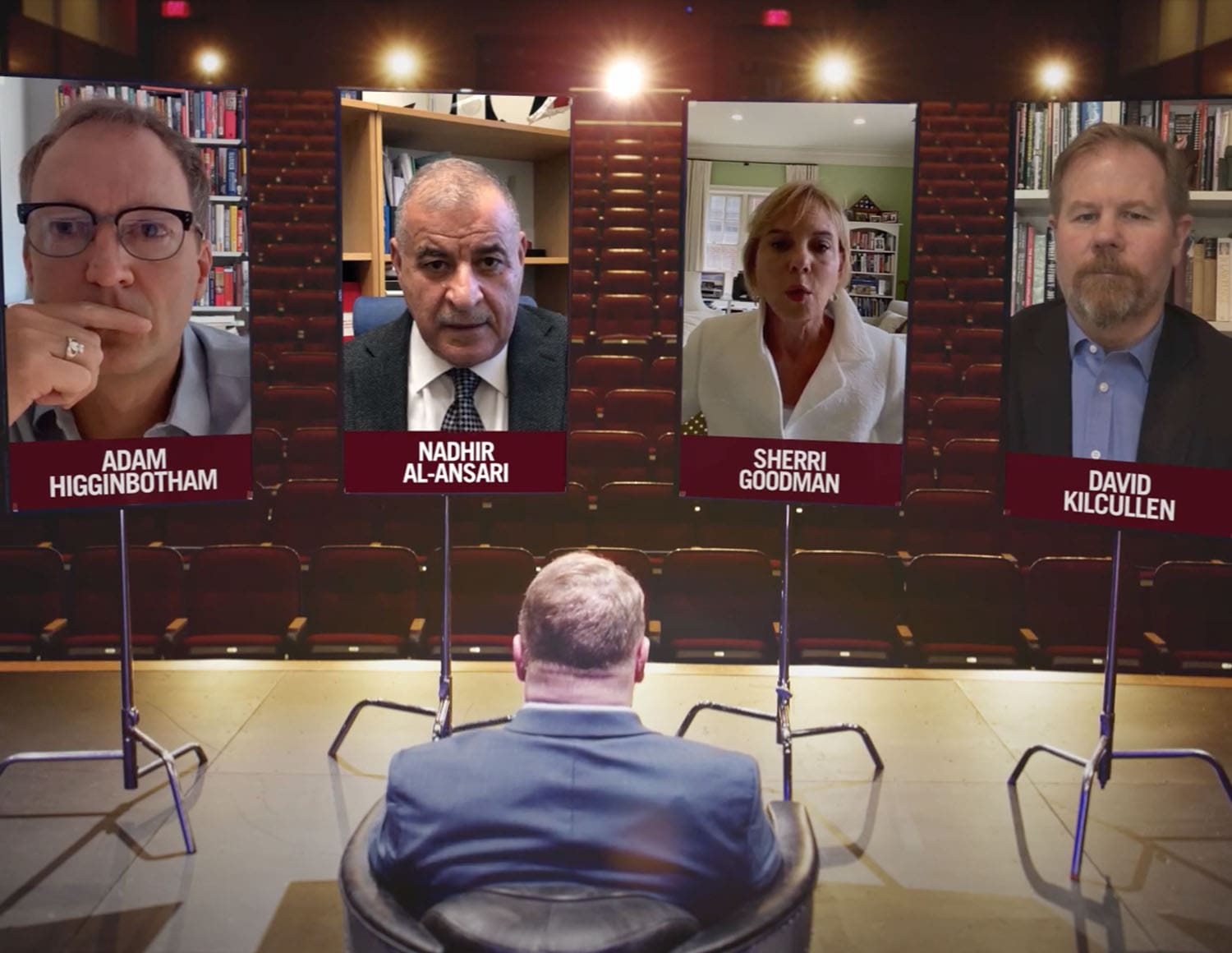 The Arctic Circle, a region in which the United States, Canada, Russia and China are scrambling to seize troves of energy and mineral resources, will be the focus of “The Arctic Circle’s Cold War,” a special microcertificate course presented by Norwich Pro℠.

The course, an offshoot of last week’s Military Writers’ Symposium, is free. Dr. Tony Piscitelli, a military history lecturer in Norwich University’s College of Graduate and Continuing Studies, will lead the four-hour, two-part course, which will hold sessions at 4:30 p.m. Tuesday and Thursday.

“Today, the Arctic is routinely described as an emerging frontier, and many polar nations, along with a few that have no Arctic borders, are angling for access to the region’s rich stores of fish, gas, oil and other mineral resources.” Neil Shea, in National Geographic

Both microcertificate sessions will last two hours, with instruction and group discussions. Norwich Pro is the College of Graduate and Continuing Studies’ professional development arm. Piscitelli completed his doctorate in history with an emphasis on war studies and the U.S. Marine Corps at the University of Glasgow. His first book, “The Marine Corps Way of War,” was published in 2017.

As Harvard’s Belfer Center for Science and International Affairs Fellow Paula Dobriansky wrote in The Wall Street Journal in January 2018, the Arctic has high strategic importance for global trade and national security. Russia has built up its military in the High North, she wrote, and Russian President Vladimir Putin has hyped the threat posed by Arctic Ocean-deployed U.S. attack submarines.

In her op-ed, Dobriansky wrote that Moscow’s Security Council has designated the Arctic as a “main strategic resource base.” She cited 2017 Council on Foreign Relations data showing that Arctic products account for 20% of Russia’s gross domestic product and 22% of its exports. Much of this is energy, she wrote, 95% of Russia’s natural gas and 75% of its oil.

Also, as National Geographic’s Neil Shea wrote in May 2019, Russia’s and China’s significant investments in northern gas and oil infrastructure in the Arctic have raised fresh interest in the region.

“Today, the Arctic is routinely described as an emerging frontier, and many polar nations, along with a few that have no Arctic borders, are angling for access to the region’s rich stores of fish, gas, oil and other mineral resources,” Shea wrote. “By most measures, the U.S. has lagged far behind other countries in this race, including Russia, Norway, and even China.”

Additional reading and video materials and suggested sources for future research will be available electronically through this course. Click here for details.