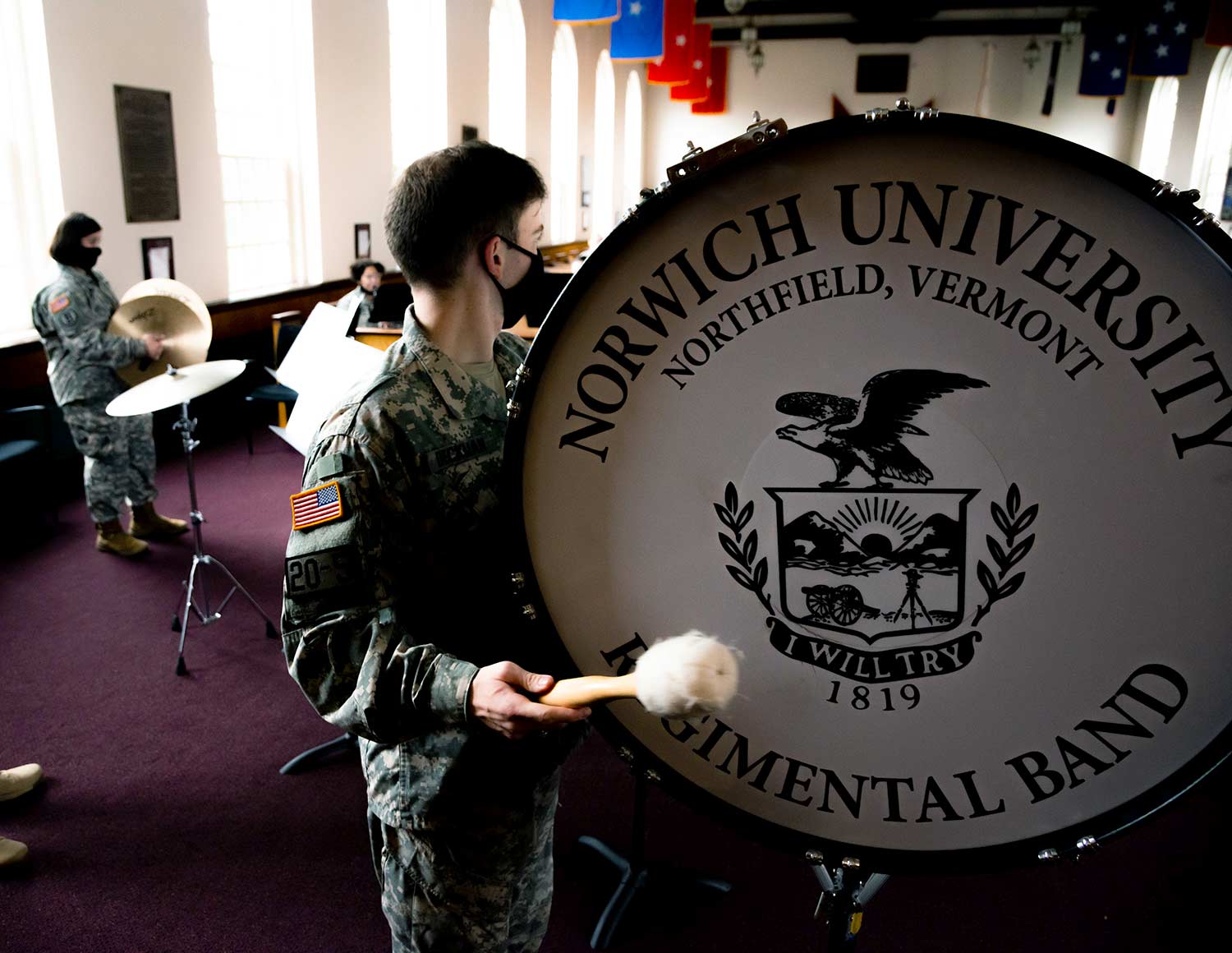 Back on the beat

“It was wonderful to hear,” he said.