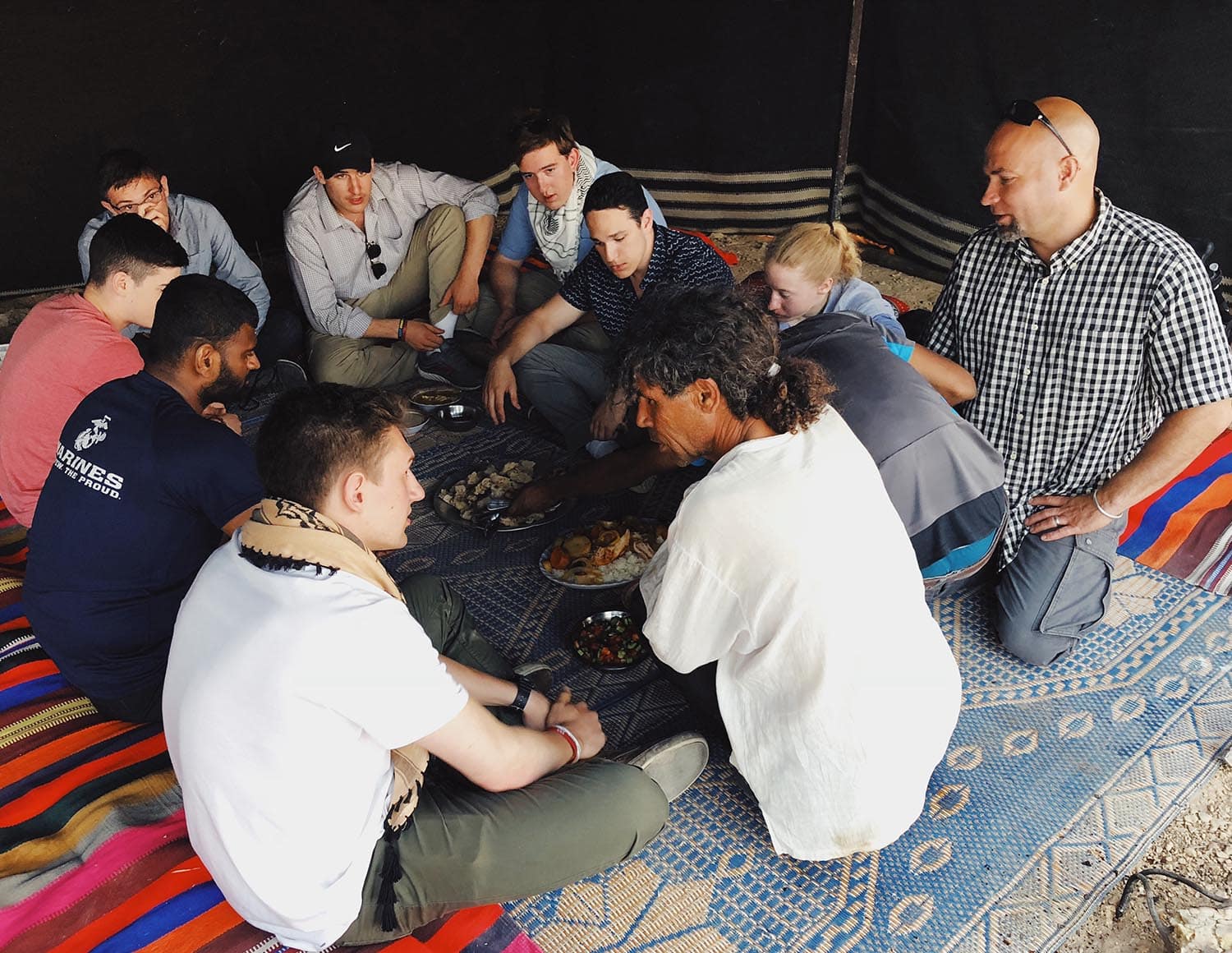 NORTHFIELD, Vt. — The Norwich University Peace and War Center has been named the John and Mary Frances Patton Peace and War Center in appreciation of a generous gift of $1.7 million to the university from the estate of retired U.S. Air Force Maj. Gen. John S. Patton and his wife, Professor Mary Frances M. Patton. Of the sum, $385,000 will go toward creating an endowment for the center.

Maj. Gen. Patton’s service as an intelligence officer during World War II inspired his and his wife’s interest in promoting the scholarly understanding of peace and war, the Patton estate said.

The Pattons had long, distinguished careers spanning the military, philosophy and the arts; many points overlapped with the Peace and War Center’s mission and activities.

Maj. Gen. Patton served as a U.S. Navy officer aboard the USS Enterprise in the Pacific and European theaters during World War II. He later served as an Air Force officer in Vietnam. In 1963, he earned a doctorate in philosophy from American University. Patton is a former Norwich trustee and served as trustee of the Aerospace Educational and Air Force Historical foundations.

Mary Frances Patton, an American University professor emerita, was a trustee of Kalamazoo College, where she earned her Bachelor of Arts in Latin, philosophy and English in 1936. She earned a Master of Arts from Columbia University in 1940, majoring in speech and drama. In 1950, she was a doctoral candidate in speech and drama at Stanford University before returning home to be married.

She taught speech and drama at American University and was director of American University Theater from 1943 to 1954, specializing in Shakespearean comedies. In October 1980, Mary Frances was named as a Norwich University fellow. She served two years, helping Norwich students seeking jobs and internships and helping improve the Vermont College campus.

“This gift enables the center to provide excellent opportunities to advance our understanding of the nexus between peace and war in perpetuity.” Dr. Travis Morris, director, Norwich University John and Mary Frances Patton Peace and War Center

The John and Mary Frances Patton Peace and War Center is a Norwich University academic center of excellence for students, scholars and practitioners seeking to advance interdisciplinary knowledge on the relationship between peace and warfare at locally, nationally and globally.

“We are thrilled by the amazing support of Major General John and Mary Frances Patton,” Travis Morris, director for the School of Justice Studies and Sociology and Norwich's Peace and War Center, said. “This gift enables the center to provide excellent opportunities to advance our understanding of the nexus between peace and war in perpetuity. We are most grateful to the Patton family and are honored that the center will carry their name.”

The Peace and War Center hosts several annual events, including the Colby Book Award, the Norwich University Military Writers’ Symposium, the Peace and War Summit, and the Olmsted Field Study (pictured above).

The Pattons’ gift will be used to create experiential learning opportunities for Norwich students, enable a robust Peace and War Center Speakers Series and fund the center’s Journal of Peace and War Studies

About Norwich University:
Norwich University is a diversified academic institution that educates traditional-age students and adults in a Corps of Cadets and as civilians. Norwich offers a broad selection of traditional and distance-learning programs culminating in baccalaureate and graduate degrees. Norwich University was founded in 1819 by Capt. Alden Partridge of the U.S. Army and is the oldest private military college in the United States of America. Norwich is one of our nation's six senior military colleges and the birthplace of the Reserve Officers’ Training Corps (ROTC). www.norwich.edu