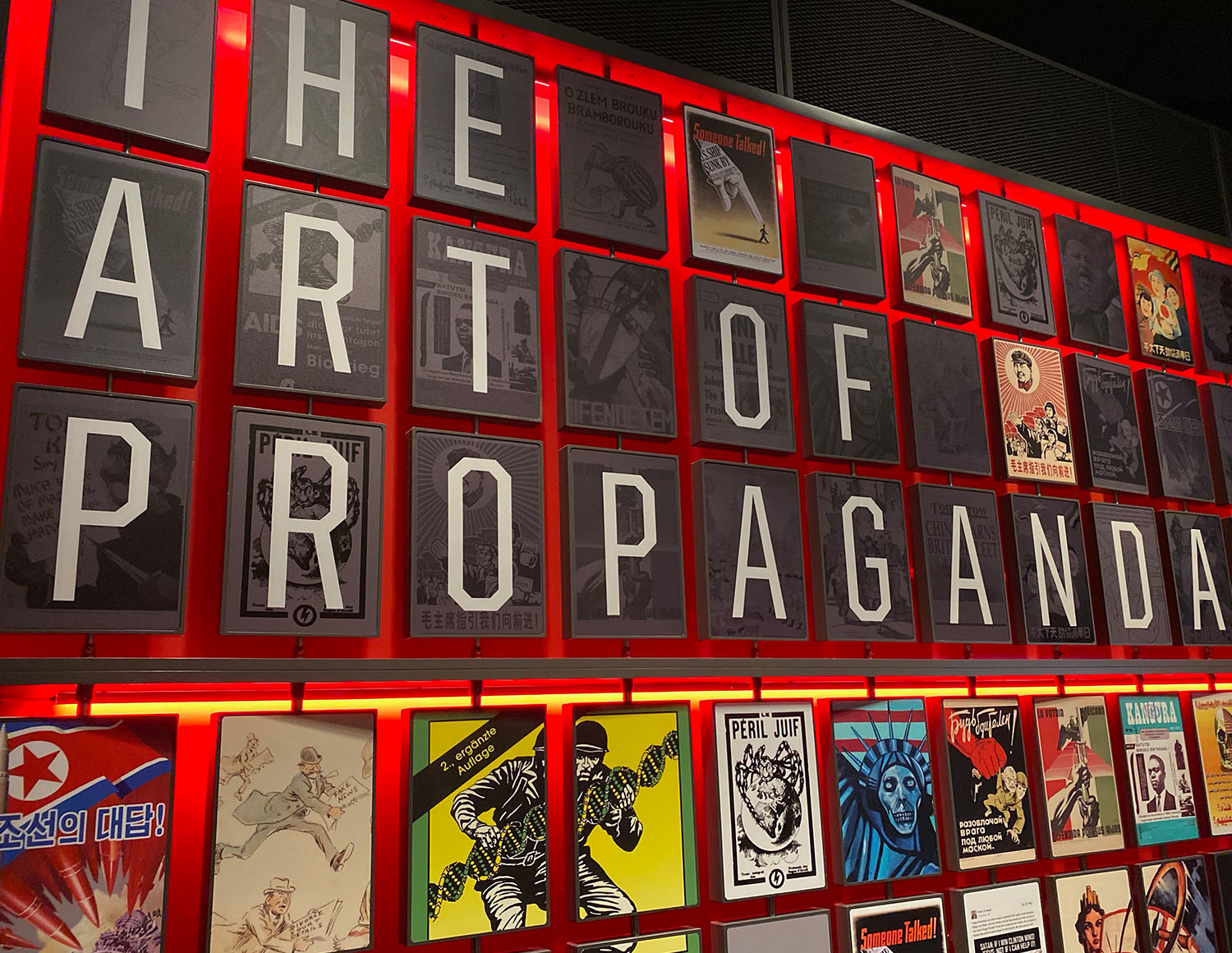 The mission, which Honors Program students chose to accept: Deliver a lesson plan for the International Spy Museum, a nonprofit providing an objective, apolitical forum for exploring topics including technology’s changing role in intelligence work, secrecy’s effects on civil liberties and the challenges of disinformation in social media. The plan had to be relatable, to interest students; rigorous, to satisfy teachers; and suitable, fitting the museum’s mission to engagingly educate the public about espionage and intelligence.

Eight rising Norwich sophomores and a rising Norwich junior proved the mission, more often posed to graduate students, possible this past spring. Although the group had the funding to present their project at the Washington, D.C., museum, they worked virtually after the coronavirus intervened.

“It’s very important that students … and adults have the skills and awareness to look at the public systems that are taking shape and ask themselves whether they agree with them.” Andrew Rego ’23, Norwich University Honors Program student

“Security, Surveillance Symmetry looked for patterns in surveillance’s past, present and potential future. The presentation particularly zeroed in on Edward Snowden, who in 2013 as a CIA employee and subcontractor, leaked classified National Security Agency documents to journalists. The documents revealed that the agency’s digital surveillance targeting foreign nationals also collected data from the public.

“It’s very important that students … and adults have the skills and awareness to look at the public systems that are taking shape and ask themselves whether they agree with them,” Rego said, speaking for Team One. “Their answer is not what we care about, but that they ask the question.”

Meanwhile, “Watched” highlighted the information vulnerabilities of glued-to-their-smartphones Americans. The video cleverly used individual Instagram profiles to introduce Team Two’s members and followed with clips of people reflexively reaching for phones — while awaiting trains, while idling at computers and while lounging in bed. In each clip thumbs swiped and punched, scrolling websites and typing texts.

After the video, Hartz described a story of a fictitious kidnapping she and Paddock created to drive home the dangers of oversharing information on whereabouts (pinpointed by smartphone geolocation), habits, haunts and friends. U.S. teenagers, 95% of whom have cellphones, are particularly vulnerable oversharers, the team argued.

“The goal is to better understand why people can use social media so easily to find things out about you,” Hartz said.

Woodbury Tease and Morris said this was the second time they’d taught an Honors surveillance course, but the first time it involved a trip to the museum. When the campus, and many businesses, were closing in March to flatten the coronavirus curve, Woodbury Tease said she and Morris briefly wondered whether the project should continue before deciding emphatically that it should, even if visiting the museum physically was out.

The challenge would pay off, they said. Students would leverage technology and their wits to make a product for professional evaluation, the professors said, and they’d work interdisciplinarily to crack a complex question.

“We said to (the students), ‘We know this is a big ask,’” Woodbury Tease said. “We prepared them for different ways of thinking about their audience … and (we gave) them the space to be creative and to go with the topic. That’s unsettling, but in a good way.”

Costa said the Honors Program group, as did the Norwich cohort that visited the White House when he worked there in 2017, carried themselves confidently. The Honors group hit their mark and their deadline, he said, overcoming time and space constraints to succeed. The closest he ever got to a similar challenge, he said, was in an internship.

“In a remarkable compressed time period, the students … on this project as a team accomplished much,” he said. “That kind of work is hard to replicate, so the earlier individuals face those kinds of pressures, the better (they) will be prepared … (when) facing them in a work environment.”

Costa is a walking Norwich success story. He’s complemented his Norwich bachelor’s in criminal justice with Master of Arts degrees in strategic intelligence from American Military University; and national security and strategic studies from the U.S. Naval War College.

He spent a quarter-century on U.S. Army active duty, deploying to Panama, Bosnia, Afghanistan and Iraq. His military honors include the Defense Superior Service Medal, Legion of Merit and two Bronze Stars. In May 2013, Costa was inducted into U.S. Special Operations Command’s Commando Hall of Honor for extraordinary and enduring service to Special Operations Forces.

As his International Spy Museum website bio page reports, Costa has 34 years of national security experience in strategy policy, special operations, counterintelligence and human intelligence. He deployed on multiple contingencies and to combat operations in Panama, Afghanistan and Iraq.

“This particular experience with NU students simply makes me very proud of Norwich University,” said Costa, who has served as a senior adjunct instructor with Norwich University's Bachelor of Science in Strategic Studies and Defense Analysis Program.

“I am proud of today’s students and exceedingly proud of my alumni peers,” said Costa, who taught and mentored students on national security, strategy and counterterrorism topics at Norwich. “I am grateful for the education I received and for being able to see firsthand the positive evolution of NU in today’s complicated and complex world.”