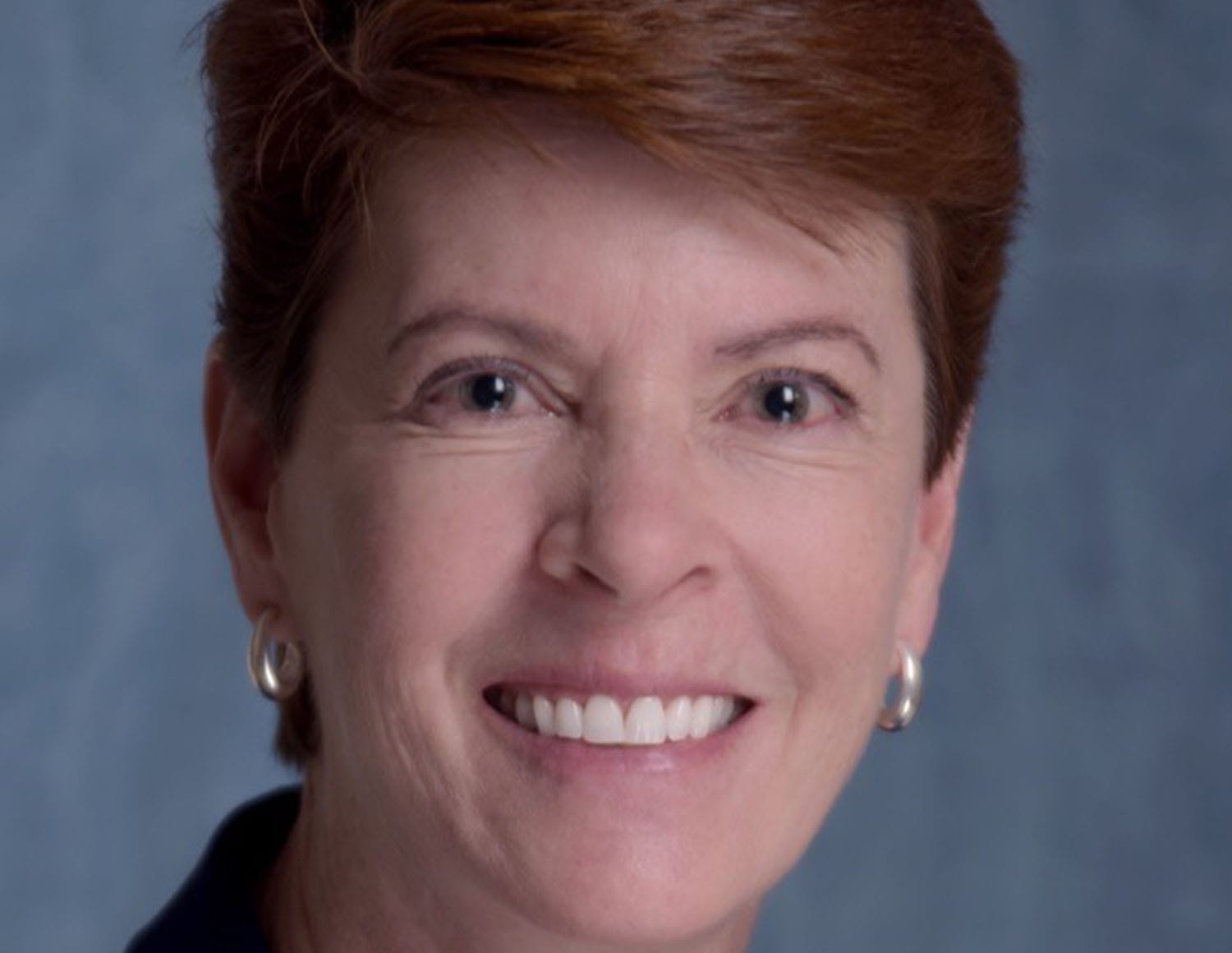 During her final two years in the Army, Hamilton directed the Army's Human Terrain System and recruited for, trained, deployed and directed 31 sociocultural intelligence teams supporting U.S. and allied units throughout Iraq and Afghanistan.

“Dr. Hamilton is a valuable addition to the Norwich University leadership team with expertise in intelligence, information operations, cybersecurity and operations in the information environment,” said Vice President of Strategic Partnerships Phil Susmann. “Sharon has demonstrated operational expertise in areas where we want to grow the university, and I am glad she has joined and strengthened our nationally recognized cyber team.”

After retiring from the Army in September 2012, Hamilton worked in the defense industry as a program manager and program director. In these roles, she led diverse contract programs, developed successful contract proposals for over $80 million in new programs and conducted outreach to the business, academic and government communities.

In 2016, Hamilton served as the deputy director of the William R. Harvey Leadership Institute at Hampton University. Also, since 2016, she has served as an adjunct professor teaching online graduate leadership courses for The Citadel.

In September 2017, Hamilton joined the Institute for Leadership and Security Studies at the University of North Georgia (a Senior Military College) as the federal liaison and director, Military Programs. Hamilton also served as a University of North Georgia adjunct professor teaching Homeland Security courses. While at the university, she initiated the Senior Military College Cyber Consortium (SMC3) in 2018 and helped lead the successful efforts for fiscal year 2019 National Defense Authorization Act language and fiscal year 2020 appropriations for the DOD Cyber Institutes.

Hamilton earned her Bachelor of Science in geology from the University of Wisconsin, Platteville. While in the Army, she earned a Master of Administration from Central Michigan University and a Master of Strategic Studies from the U.S. Army War College. In 2016, she earned a doctorate in management with a specialization in leadership and organizational change from Walden University.

Hamilton’s military awards include the Bronze Star and Legion of Merit. She also earned the Combat Action Badge and Parachutist Badge. She has one son, Jay, and a daughter-in-law, Alex, who both serve as active-duty Army Field Artillery first lieutenants.

Norwich University is a diversified academic institution that educates traditional-age students and adults in a Corps of Cadets and as civilians. Norwich offers a broad selection of traditional and distance-learning programs culminating in baccalaureate and graduate degrees. Norwich University was founded in 1819 by Capt. Alden Partridge of the U.S. Army and is the oldest private military college in the United States of America. Norwich is one of our nation's six senior military colleges and the birthplace of the Reserve Officers’ Training Corps (ROTC). www.norwich.edu