Heeding your compass, finding your way 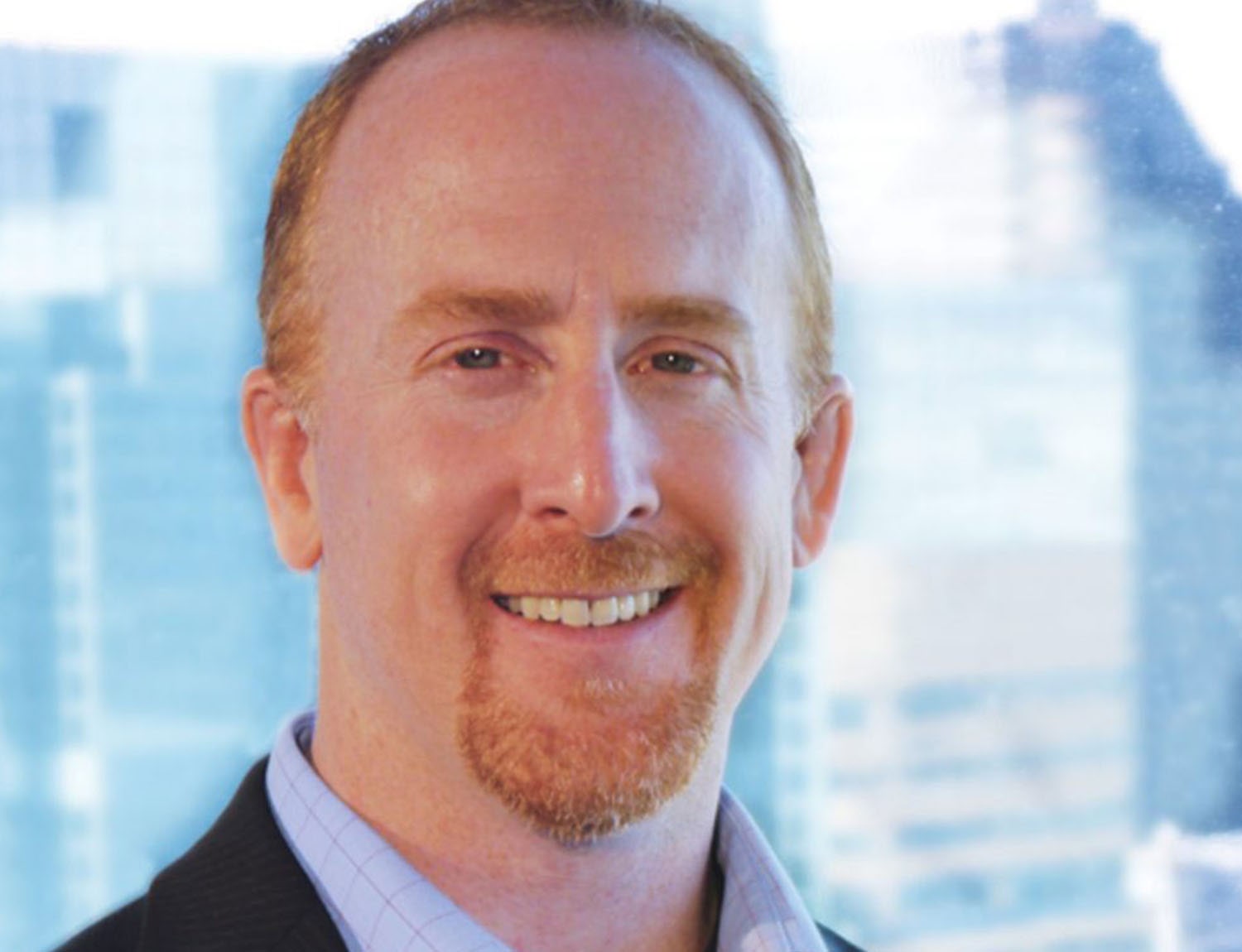 The news may make the world, and anyone in it, feel off-kilter.Coronavirus deaths have climbed, the U.S. economy has reeled, streets have crammed with racial justice protesters. Amid the seeming chaos, though, lies a chance to show trademark Norwich grit, professional development coach Pete Smith said. Freshly minted College of Graduate and Continuing Studies graduates can write a new story — seizing chances, finding focus and living meaningfully.

Smith, founder and CEO of Hempstead, North Carolina-based, Smith Impact and author of “Dare to Matter: Choosing an Unstuck and Unapologetic Life of Significance” will deliver the keynote address during the Residency Conference, running June 22 through June 26. His talk, at 7 p.m. June 24, is also part of the Todd Lecture Series.

Smith has shared his wisdom globally. He spoke in 2015 at the National Press Club in Washington, D.C., in 2016 at the All-Ireland Business Summit in Dublin, the 2018 Sacramento Human Resources Association’s conference in Sacramento, California, and this year’s California Purchasers Health Care Coalition conference in San Diego.

“If nobody is following you, you’re not leading. You’re taking a walk.”Pete Smith, author, “Dare to Matter: Choosing an Unstuck and Unapologetic Life of Significance

“‘Dare to Matter’ captures the essence of what it means to live not only with passion but with purpose,” Port wrote. “If you're ready to think bigger about who you are and what you offer the world, this book can help get you started on your journey toward significance.”

On Goodreads.com, reviewer Dawn Glinski said the book inspired her to rethink her life.

“A down-to-earth, realistic approach to viewing your life as an outsider,” she wrote. “This book was just the kick in the pants I needed to start living my life with some purpose. True purpose. This was a fantastic read that put things in perspective and set me straight.”

Smith said overcoming this apprehension starts with focusing on not the far-flung future but the now. It’s impossible to know when a coronavirus-resolving vaccine might come and allow full economic revival, he said, so it’s better to focus on tasks yielding immediate, incremental progress, such as writing résumés and cover letters, connecting with social contacts and rehearsing for interviews.

Confidence building also comes with letting go of needing to impress people from long ago.

“You might ask yourself, ‘Why didn’t I do this?’ It was because I was afraid of what this person might think,” Smith said. “But it may turn out that person doesn’t think much about me at all, or even know I exist. It’s really not that important what that person thinks.”

We dare to matter when we embrace what, and who matter to us, Smith said. Pursuing jobs or relationships that don’t match our inner compass leaves us feeling lost, he said; we need to be clear about who we are and aren’t.

Sometimes, Smith said, moments of clarity refine and define perspectives. Smith said his moment came when he had a stroke at age 35.

If managing the present requires focusing on the now, Smith said leading others requires focusing on others. Purported leaders can gauge their success by seeing how people function with and without them (good leaders enable people to succeed in both cases), or just by using a rearview mirror.

“If nobody is following you, you’re not leading,” he said. “You’re taking a walk.”

Like College of Graduate and Continuing Studies Dean William Clements, Smith said he thinks the coronavirus aftermath will bring unexpected opportunities. Seizing them, he said, will require rolling with uncertainty and accepting surprises. Who, he said, would have guessed that Zoom Video Communications’ stock price would more than triple this year?

“Where you end up might not look like what you think it will look like now,” Smith said. “But, say to yourself, ‘I can do this, I can adapt,’ and go from there.”