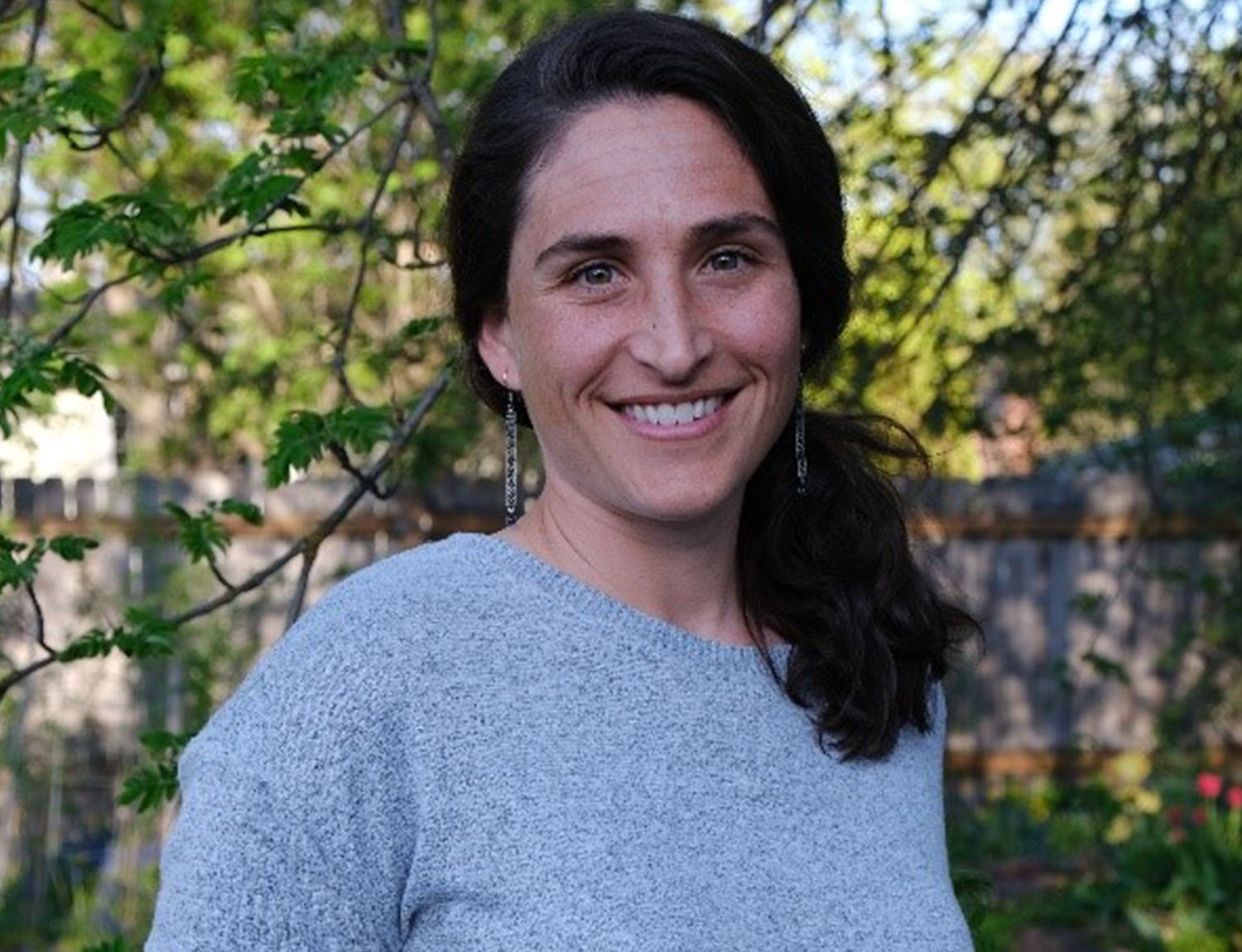 Bartrem will be integral in CGRS’ efforts to advance Norwich University’s Environmental Security Initiative (ESI), in partnership with the Peace and War Center. Bartrem has previously partnered with ESI activities to bridge environmental issues and security concerns through her participation in an Environmental Security panel co-hosted by the centers, and as through her presentations in the ES sessions that CGRS and PaWC developed for the East Coast conference with ESI partner Association of Environmental Health and Sciences (AEHS) Foundation.

As a Center for Global Resistance and Security senior fellow, Bartrem will support work on curricular developments in environmental security, expand research in the area with ESI partners and play a central role in mentoring students and helping them with internship opportunities.

“Dr. Bartrem brings deep expertise in environmental security to the fellowship, as well as her experience in the field as an educator and researcher,” CGRS Center Director and Civil and Environmental Engineering Professor Tara Kulkarni said. “The ESI is extremely fortunate to have her be on our team, and our ES Student Fellows who have interacted with Dr. Bartrem want to be her. She is a true role model and inspiration in how thoughtfully she engages in difficult fieldwork, how skillfully she navigates hard discussions, and how articulate she is in weaving the narrative around her ES work and its intersections with multiple sectors.”

Bartrem is executive director of TerraGraphics International Foundation (TIFO), an international nongovernmental organization that works with communities in low and middle-income countries to address health issues associated with mining and other extractive industries. Bartrem is an environmental health scientist who has worked on interdisciplinary environmental health projects in Kyrgyzstan, Bangladesh, Nigeria and the United States.

Since 2010, Bartrem has occupied a key leadership role responding to an unprecedented outbreak of childhood lead poisoning in artisanal gold mining communities in northern Nigeria. The project was recognized by the United Nations in 2011 with the prestigious Green Star Award. Bartrem’s doctoral research used data from this project to assess environmental heavy metal exposures and project resilience to inform future environmental health responses in low-resource settings. Through her work with the TerraGraphics International Foundation, Bartrem continues to support the artisanal mining/lead poisoning project, which has been significantly impacted by climate change in several ways. First, like many subsistence agricultural communities, people in Northern Nigeria are increasingly turning to small-scale mining as an alternative livelihood in the face of erratic weather and droughts.

More recently, an outbreak of ethnic violence in the region has been linked to long-standing tensions between pastoralist and agrarian tribes that have been exacerbated by diminishing grazing land and unpredictable rainfall. This issue has been widely observed throughout the Sahel region of Africa, which has seen increased conflict and humanitarian disasters in recent years, and has dramatically impacted the collaborative response efforts related to the lead poisoning outbreak.

Bartrem has presented at occupational, public health, and environmental conferences in North America, Europe, Africa, and Asia. As a member of the Norwich University/AEHS Environmental Security Working Group, a think tank that’s working on ways to define, research and highlight the intersection between environmental deterioration and conflict, she provides perspectives on how environmental degradation and climate change are contributing to conflicts in vulnerable mining communities and impacting TIFO’s humanitarian response work.

Bartrem is a visiting lecturer at the American University of Armenia’s School of Public Health where she teaches Environmental Health Risk Assessment for Master of Public Health students. She also mentors students at universities in the United States and abroad who have an interest in international environmental health.

Bartrem has a Bachelor of Science in environmental biology/zoology from Michigan State University and a Ph.D. in environmental science from the University of Idaho. In 2019, she was inducted as a fellow of the Collegium Ramazzini, an independent, international academy of 180 renowned scientists in the fields of occupational and environmental health. From 2007 to 2009, Bartrem was a U.S. Peace Corps Volunteer in the Kingdom of Lesotho, where she worked with remote mountain communities on grassroots public health, education, and development projects.

Norwich University is a diversified academic institution that educates traditional-age students and adults in a Corps of Cadets and as civilians. Norwich offers a broad selection of traditional and distance-learning programs culminating in Baccalaureate and Graduate Degrees. Norwich University was founded in 1819 by Capt. Alden Partridge of the U.S. Army and is the oldest private military college in the United States of America. Norwich is one of our nation's six senior military colleges and the birthplace of the Reserve Officers’ Training Corps (ROTC). www.norwich.edu

Media contact: Daphne Larkin 802-485-2886 This email address is being protected from spambots. You need JavaScript enabled to view it.Follow us on Twitter @NorwichNews